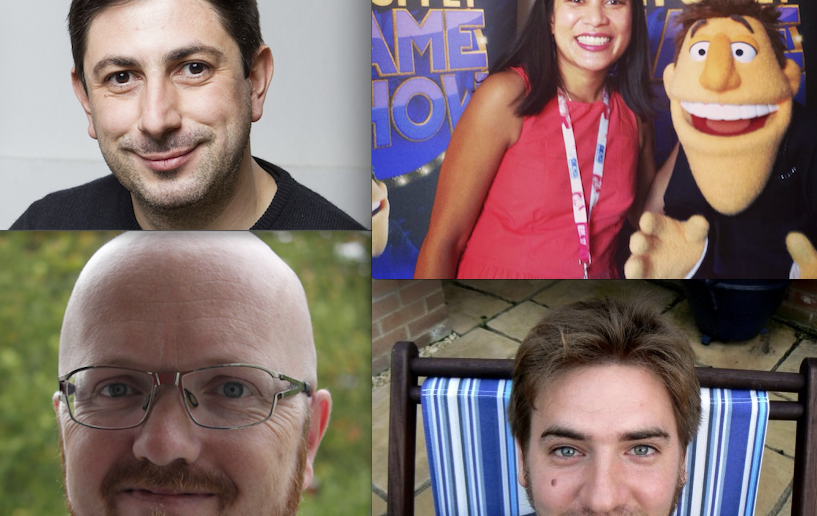 Transmedia may well be dead and Hollywood doomed; TV can still be a powerful awareness-raiser for global causes like education, we discovered this year...
By James Martin on December 31, 2013 0 Comments

2013 was a year full of hopes, surprises and opportunities for the TV industry. Indeed, judging by MIPBlog’s most-shared topics this year, anything’s possible in 2014!

Our most tweeted and liked post of 2013 was our interview with former UK Prime Minister Gordon Brown, about the UN Global Education First Initiative launch event at MIPTV 2013. His session, which you can watch in full here, clearly demonstrated the power of TV to bring about positive change in the world. Other highlights of the year included Facebook’s vision of social TV today, as seen by partnerships VP, Dan Rose last MIPCOM and reported by Angela Natividad; Nuno Bernardo exploring the real implications of transmedia production; and Simon Staffans wondering whether the term “transmedia” is still relevant, now pretty much everything is multiplatform…

New territories, new ways of making TV: Stuart Dredge‘s coverage of last MIPCOM’s panel on African television drew a lot of attention, as did our interview with Daniel Ravner of Armoza Formats, presenting the world’s first-ever crowdsourced TV format… And our web review featuring Spielberg and Lucas talking about “Internet TV” and the future of the industry made us wonder if it’s the end of Hollywood as we know it…

Last but not least, the influence of digital on kids TV and MIPJunior’s International Pitch were among MIPCOM’s trendiest topics, thanks to Juliet Tzabar and Stuart Dredge respectively. Tzabar was just one of countless contributors recruited by Descience‘s Mike Dicks, another outstanding MIPBlog contributor himself. Thank you sir!

So huge thanks to all our 2013 contributors, and to you, dear readers, for not just “viewing” these posts, but for sharing them as well. We wish you a wonderful 2014, and hope to see you here and at future MIP Markets, of course!

1. Interview with Gordon Brown: “Education is a Silent Emergency” (167 shares)