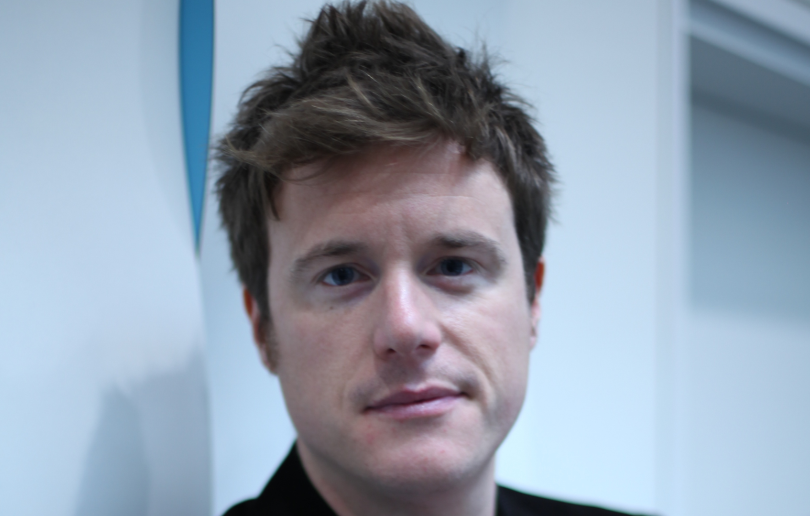 Who watches those ‘making of the ad’ videos on YouTube?  Come on, own up. It can’t just be the brand team looking for their faces in the montage. You know the sort of thing I mean –  the fast edit of agency faces and lots of laughing production assistants all having ‘spontaneous fun’ behind the scenes at the shoot.

I bet that few among you ever get past the first 20 seconds of these videos. And you switch off because there’s just no reason to watch on. No characters to care about, no journeys of transformation, no plot to discern and no conflict or sense of jeopardy. In short, there’s just no story.

Which is a real shame, because the ‘making of’ video – be that a story of an ad campaign, an event or an innovative product development – is often a brand’s first foray into video content marketing. And equally often, due to its poor execution, the video turns out to be a dismal waste of everyone’s time, thereby dampening the client’s future enthusiasm for more inventive and rewarding content.

But all of that sorry mess can be avoided with a little bit of thought about one essential ingredient for video content – narrative.

What is narrative for brands?

Now, the term ‘narrative’ is in danger of becoming a bit trendy, and thereby damaged through frequent misuse. I’ve recently seen plenty of blogs and papers from all sorts of bandwagon jumpers advocating some airy-fairy notion of a brand having a cross-media ‘narrative’ over the course of its marketing year. I get it. But that’s not narrative.  That’s just agencies trying to invent a shiny new (and therefore more saleable) word for a ‘marketing plan’.

What I mean by narrative is drawn from the centuries-old tradition of proper storytelling: the application of a structure that runs from ‘once upon a time’ to the rolling of the end credits. That structure is present in every good story ever told from the Greek Tragedies to Star Wars and from The X Factor to Senna. So if brands – or producers – are serious about attracting and gripping an audience with their video content, they’d do very well to follow the basic principles of constructing a good narrative.

The Three Cs of narrative structure

Generally, narratives have a three-point structure. Over the years various terms have been applied to articulate that structure by distinguished academics ranging from Aristotle to Robert McKee, but broadly all adhere to the same theory.  For the purposes of memorability, we’re going to refer to the three-point structure as the three Cs: Catalyst, Conflict and Conclusion.

A story starts with a catalyst. It’s the thing that disrupts a status quo. In the world of screenplays, it’s often referred to as the inciting incident. This might be the laying down of a challenge or the expression of a specific question, which needs an answer.

Screenwriting lecturer and consultant Robert McKee states: “Nothing moves forward in a story except through conflict”.  Conflict drives plot and action, and it’s this concept that keeps audiences hooked.  It can be the physical conflict of racing against an immovable deadline, or battling to climb a mountain. It can be the interpersonal conflict of fighting against another character (think heroes and villains). Or it can be inner personal conflicts, typified by a character with self-doubt or a fatal flaw that leads to his potential destruction. Truly great stories exhibit all three.  But whichever is most prominent, the conflict provides the jeopardy audiences crave, the doubt about which side will win that keeps us watching and guessing.

The resolution we must see to be satisfied, be that the final showdown, an attainment of a goal or the reinstatement of equilibrium. It’s the detective exposing the murder or it’s the grand reveal of the makeover, with before and after images for comparison.

“All this talk of stories and narrative structure may be alright for novels and drama, but what’s it got to do with me telling people about Brand X’s new SuperGizmo?”, I hear you chorus. Well, here’s the really important bit. Narrative structure is essential for factual content too. It works as well on the audience for your video showing how to fit the SuperGizmoPlus upgrade to the SuperGizmoClassic as it does on toddlers listening to Red Riding Hood. Good stories don’t have to be made up. All documentary makers tell stories, they just happen to be stories about real events. But they are stories nonetheless and therefore use a narrative structure to grip the audience.

The three Cs in action

An episode of the Channel 4 factual-entertainment show Grand Designs is a good illustration of how the three Cs can be used to enliven any factual video content. A typical episode might start with a catalyst: a young family is growing out of their home and needs to move into their dream home before a new baby arrives. There is always plenty of conflict during the show. Will they get the roof on before winter and inevitable rain? Will the German-engineered windows fit the frames from Yorkshire? Will Kevin McCloud like it? (Spoiler alert. Yes. He always does in the end). Sometimes the sense of jeopardy is manufactured by the programme producers. For example, the viewers will be left to fret about whether the intrepid home builders will run out of money, when in fact it becomes apparent later in the show that wealthy family members have always been on standby with emergency suitcases stuffed with bail-out cash. The essential finale gives the audience a satisfying tour of the completed house and a concluding thought or endorsement from (presenter) our Kevin.

The Grand Designs example proves that with the application of a narrative structure any real-life occurrence can become a gripping story. After all, all people are doing in Grand Designs is building a house.  It’s not like nobody’s ever done that before. In contrast, many brands have a veritable arsenal of tales to tell about the history of their products, their ethos, the making of great ads or theme tunes, or the minor challenges of dropping a man from space.