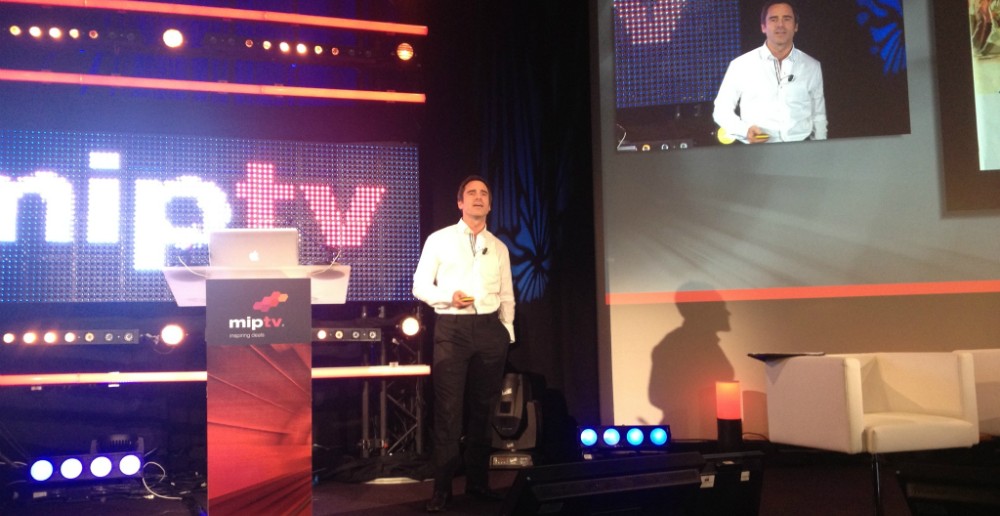 Liveblog: How branded show Beauty Academy made it in China

Alexis de Gemini explains how his branded entertainment show for retailer Sephora found an audience on both TV and the Web.
By Stuart Dredge on April 3, 2012 1 Comment

China is a huge TV market, but an intimidating one for Western firms looking to make their shows a success there. One format that has made the leap is Beauty Academy, a branded entertainment show by formats company A2G Creations, which worked with beauty retailer Sephora.

The show itself is like an X Factor for makeup artists. It was created in 2010, initially as a format, but when he took it to China “If I wanted to be the first foreigner in China with an original format, I would have to partner with a strong group,” said A2G’s Alexis de Gemini (for the record, TV veteran de Gemini brought Big Brother to France when with broadcaster M6).

Sephora launched in 2005, and now has more than 100 stores in eastern China. “They wanted to promote their brand awareness and to increase their market share,” said Gemini. A2G started a joint venture with Sephora and another Chinese company to make the show.

The format was created in August 2010, and pitched to Sephora in September and October, before being greenlighted in December, with a pilot made in January 2011. The Dragon TV satellite channel signed the programme in March that year, then a 100-strong crew was recruited in April, before regional castings kicked off in May.

The show started shooting in June 2011, it went through the Chinese censorship process in July. “You have to understand that this is a show created by foreigners… and it got through the censorship bureau and is on the air in China,” said Gemini. “I think it’s pretty amazing.”

The show was created around a number of product placements, but Gemini stressed that he didn’t just shoehorn them into the show inappropriately. One example: a show that involved making up the Moulin Rouge dancers in Paris, including a specific lipstick brand. Some sections of the show were shot in Sephora stores too, for example when the contestants were sent off to buy makeup.

The show secured a more-than 30% share of the TV audience in its slot, with 25 million total votes for contestants on the internet, and 15 million episodes viewed online too. “Internet and TV is very importantly embedded in China,” he said. “It’s very important to have it if you want to have success.” The show has more than 60,000 fans on Chinese social network Weibo too.

A2G edited a lot of special footage to be shown exclusively on the web, and hired a PR company to manage the social media campaign. “I needed the help of some people who are specialists in the Internet in China,” said Gemini.

A second season of Beauty Academy is due to start airing in October 2012 in China, while A2G has also sold the format into Brazil and is looking for other markets. Sephora has a first-look option for these markets, but A2G is working with another retailer in Brazil as it chose not to exercise that option there.