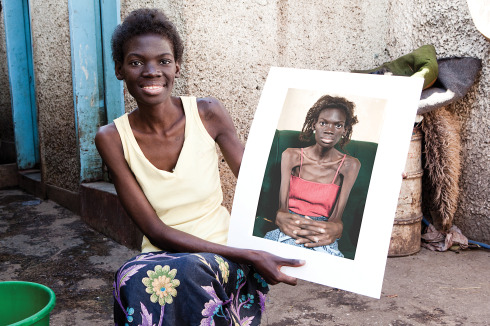 (RED), the anti-AIDS organisation, is making its MIPCOM debut to offer an awareness-raising film to broadcasters at no charge.
By James Martin on October 5, 2010 0 Comments

“We wanted to find some way of getting the message out that something incredible has happened,” said Sheila Roche, director of global communications at (RED). “After Kofi Annan and a group of activists called for a war chest to fight AIDS, TB and malaria, a number of organisations, including The Clinton Foundation, negotiated with drugs companies to bring down the price of antiretroviral drugs, and the result has been amazing. For so many people in under-developed countries now, AIDS is not an automatic death sentence.”

Directed by Lance Bangs and executive-produced by Spike Jonze, The Lazarus Effect chronicles the recovery of people who only a few years ago would have had no chance of survival. The English-language film is full of hope, yet a reminder that almost 4,000 people still die every day from AIDS in Africa, simply because the treatment is still not universally available.

The documentary, which will be aired by HBO in the US and Channel 4 in the UK, is an important part of raising international awareness for World AIDS Day, on December 1.