Format TV show to watch: I Can See Your Voice

After the success of its tech innovations, pop music and drama series, South Korea has broken new ground with the global rollout of MBC’s entertainment hit The Masked Singer. Produced in more than 50 territories including the US, UK and Australia, the show has also spawned a successful spin-off series called The Masked Dancer.

Encouragingly for Korean content creators, MBC is not the only domestic studio to have made its mark on the ferociously competitive format business. While most headlines have focused on The Masked Singer, Korean powerhouse CJ ENM has slowly but surely built its own international juggernaut, I Can See Your Voice (ICSYV). Working with a range of partners, CJ ENM has now seen its flagship show adapted in almost 20 territories including the US, UK and Netherlands. By the end of 2020, the Format TV show to watch ICSYV had racked up an impressive 700 original episodes.

I Can See Your Voice / Pitch

“The first season consisted of 12 episodes, with a different guest singer for each episode. It started off and continues to be a standalone show with a running time of 70-90 minutes.”

Aired during weekday primetime, the show’s unique concept of featuring people who couldn’t sing very well – instead of the usual super-talented singers we’re used to seeing on TV – was a big hit from the first season.

“No one had seen tone-deaf people sing on TV before. It proved to be a hilarious sensation. On top of that, the show also featured talented mystery singers, some of whom become instant K-pop stars, such as Hwang Chi-yeol.”

The show, says Park, was created by one of CJ’s producers Lee Seon-young, who had previously produced hit franchise programmes on the same channel, for example rap battle competition Show Me the Money and singing talent show Super Star K.

“While producing these shows, in 2012, she came up with the core idea of I Can See Your Voice, which was produced in 2014 before airing the following year.” 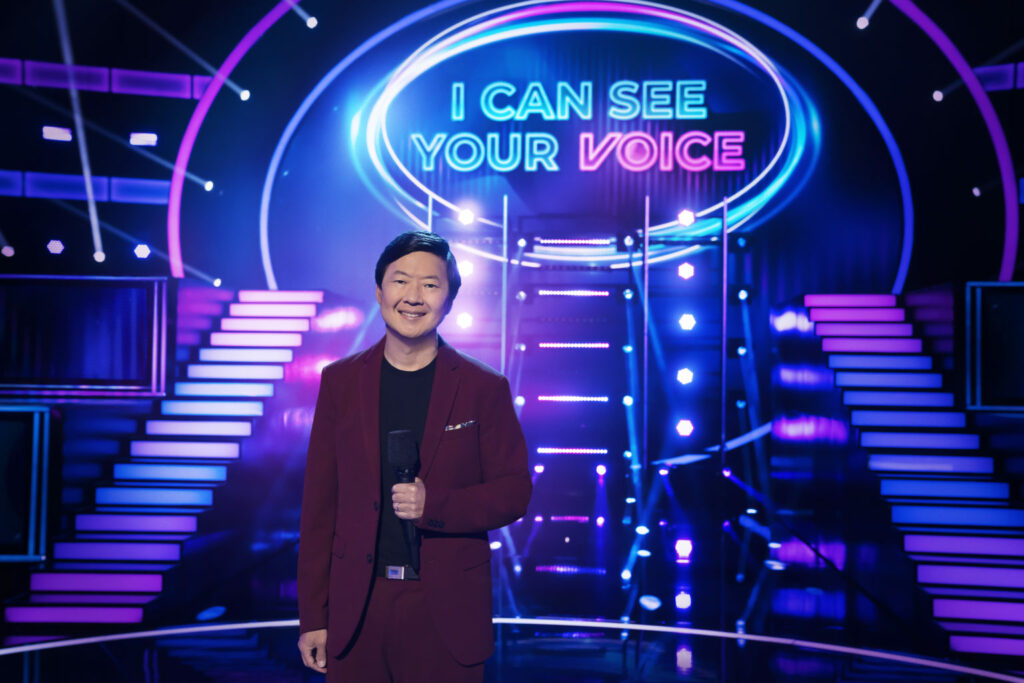 Ken Yeong, host of the US version of I Can See your Voice on Fox in the US.

Explaining why it caught the zeitgeist at the time, Park says:

“Perhaps it was a reaction to the overload of talent shows. Talent shows were in the middle of a great boom in Korea – most networks had their own talent show simultaneously. I Can See Your Voice offered a fresh experience for the viewers, while each mystery singer had their own unique stories to tell, which also touched many viewers’ hearts.”

ICSYV’s recent success on the global stage has undoubtedly been partly down to the impact of The Masked Singer. But Park says the international groundwork actually started long before that.

“Another of our formats, Grandpas Over Flowers, aka Better Late than Never (BLTN), was remade in the US via NBC Universal. BLTN scored two seasons on NBCU, as well as securing remakes in Italy, Turkey, Israel, Netherlands and more. That was important for us because the format industry began to recognise the creativity and freshness of CJ ENM formats. It opened the door for us and generated increased interest.”

At about the same time (2016), I Can See Your Voice was also starting to secure licensing deals.

“One of the first countries to adapt our show was Thailand. Starting in 2016, it has now aired more than 300 episodes across numerous seasons. This track record helped us to secure more territories, but then the big breakthrough came when Fox US acquired the show as a companion to The Masked Singer.”

“Just like The Masked Singer, I Can See Your Voice is a distinctive format that makes for a big, bold creative swing. And with Ken Jeong leading the charge as host, it’s going to be another crazy ride for viewers.”

CJ ENM’s Park says the big ratings hit in the US led to a series renewal by Fox “and more inquiries in new territories. To date, the show has been commissioned to 18 countries, with 14 of them airing at least one season. It has been renewed for more than six seasons in Thailand, five in the Philippines and two in Germany, Netherlands, US and the UK – and all shows are still ongoing. It has also been produced in Russia and France and we expect new versions in Spain, Finland, Belgium and Canada to air this year or next.”

Strength of the show

Like all great formats, a strength of the show is that it has a clear and simple creative idea, but the flexibility to adapt to different markets, Park says

“Most versions have maintained the same elements, but in some territories there have been new additions. In the US and the UK, a guest is invited to do the guessing instead of the star singer.” 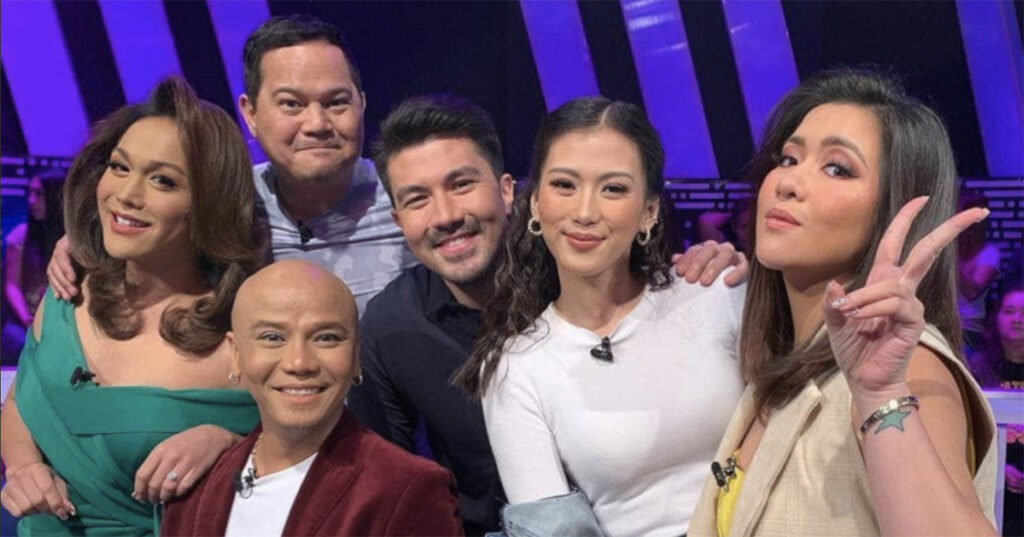 Host of the Filipino version of I Can See Your Voice, Luis Manzano, with some of the original ‘sing-vestigators’ from the first season – Angeline Quinto, Wacky Kiray, Alex Gonzaga, Bayani Agbayani and Kalad Karen. Photo: Luis Manzano

“a great opportunity to collaborate and work with diverse group of partners, including but not limited to, major networks and production companies. As the show rolled out, it was a unique experience to collaborate with so many different type of partners – all of whom have contributed to the success of the show.”

One of those partners is global producer/distributor Fremantle, which handled the UK and Russia productions, as well as snapping up format rights in territories such Norway, Hungary, Czech Republic, Slovakia, Poland, India, Mexico, Estonia and Lithuania. Explaining why Fremantle has embraced the show so energetically, Vasha Wallace, executive vice-president, global acquisitions and development, said:

“It is a guessing music gameshow which is very timely. We know audiences around the world want fun and escapism in these times. It is also a hilarious laugh-out-loud show for the whole family to watch together.”

Looking more broadly at the reasons for the appeal of Korean content, Park says:

“Freshness and originality are the most talked about themes when referring to Korean formats. Korean producers and channels are not afraid to take risks and our sharp-eyed domestic audience propels the creativity and uniqueness of the shows being delivered. This vibrant environment is also deeply rooted in Korean culture with our penchant for music and passion for entertainment.”

In terms of advice for other companies seeking to emulate CJ ENM’s success, Park says:

“It is important to set a long-term plan when you bring fresh and new ideas to the market. I Can See Your Voice, The Masked Singer and other juggernaut entertainment formats all had their own very specific starting points and it takes time for the international market to digest and really understand their value.”Additionally, he says, “Launching formats at major content markets like MIPCOM continues to play a key role. But the pandemic has dramatically changed the traditional business of TV formats, so adapting to the new environment and taking full advantage of available resources is key to being successful. With that in mind, it is important to work with different types of partners as they bring different perspectives and add value to the show in question.”