Japanese superstar Tomohisa Yamashita was at MIPCOM for the launch of The Head, the new crime series from The Mediapro Studio.
By James Martin on October 17, 2019 0 Comments

Tomohisa Yamashita plays Aki, a scientist on an isolated Antarctic research base where all but two scientists are brutally murdered – and both survivors accuse the other of the slaughter.

Alexandre Willaume (Below The Surface, Rita, Those Who Kill) plays the commander of the base, fighting to uncover the truth of what happened. He is also searching for his wife, who has disappeared in the aftermath.

“What intrigued me about this story is that it’s a murder mystery without a cop,” said Willaume. “My character doesn’t have the tools a cop has. Will he find his wife alive, and if he does, can he live with what he discovers?” 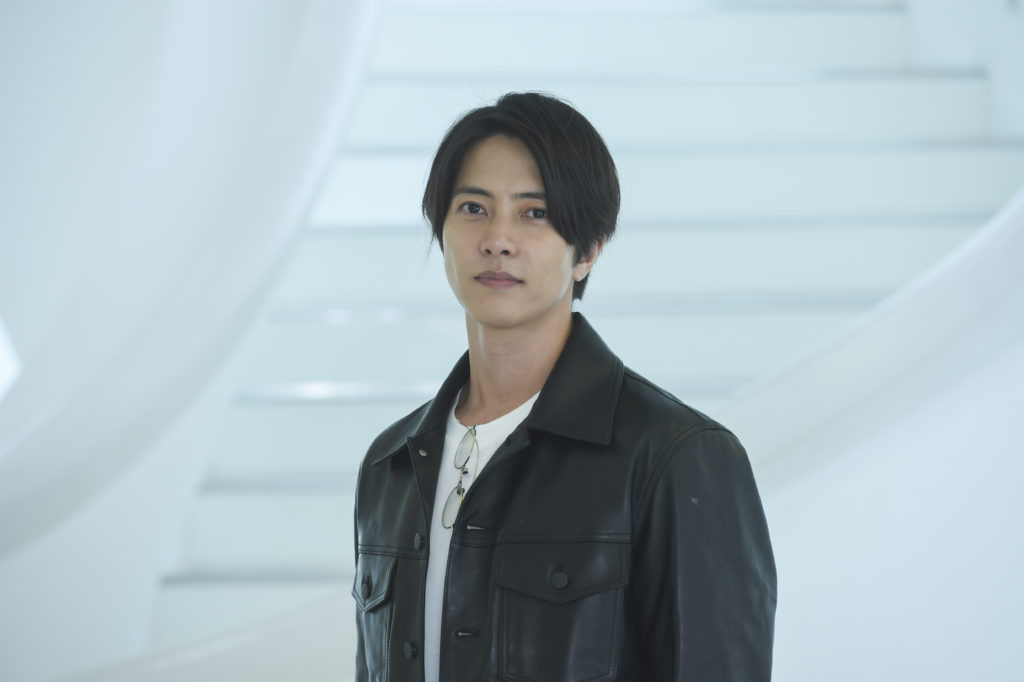 Veteran actor John Lynch plays one of the two murder suspects, and young unknown Katharine O’Donnelly plays the other.

Director Jorge Dorado (Giants, The Pier) found O’Donnelly after a long search. “I saw her tape, then I rang her and asked if she felt ready to lead this series in a 10 week shoot and she said yes. I knew she was lying. But she was very impressive and I’m really proud to introduce her to the world.”

The Head is produced by The Mediapro Studio and Hulu Japan, and initiated by The Mediapro Studio’s Ran Tellem, creator of Prisoner of War (the original Homeland). With Casa de Papel’s Alvaro Morte also on the cast, it’s not surprising Variety has described The Head as “one of the biggest Spanish series set for realease next year.” Nor that #thehead was the biggest trending hashtag of MIPCOM 2019!