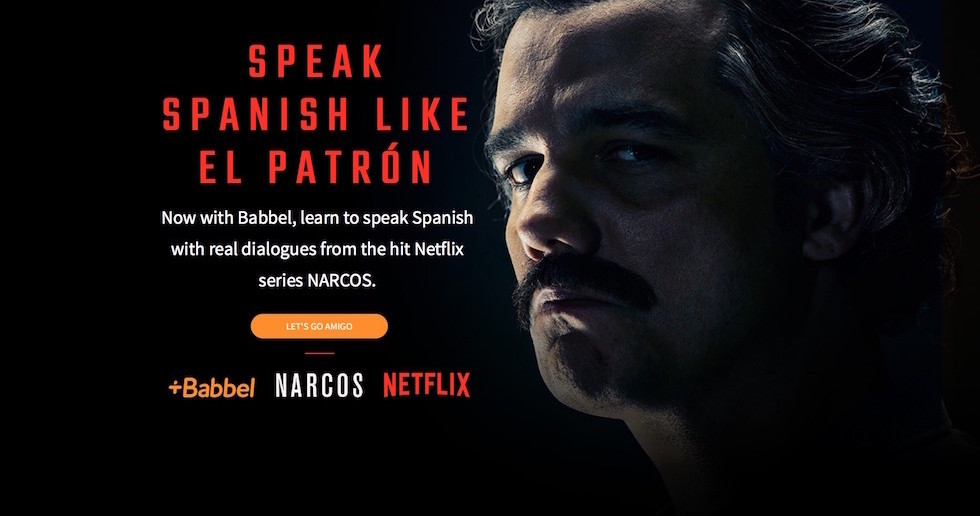 How to speak like Pablo Escobar and more, in the latest & best online activations of TV shows!
By Matthias Puschmann on November 4, 2016 0 Comments

On September 5, 2016, shortly after it released the second season of its hit drama “Narcos”, Netflix teamed up with online language learning platform Babbel to help viewers and fans improve their Spanish. Under the slogan ‘Speak Spanish Like El Patrón’, a free demo has been released on Babbel. It teaches fans some of the terms used in the show with the help of real dialogues. 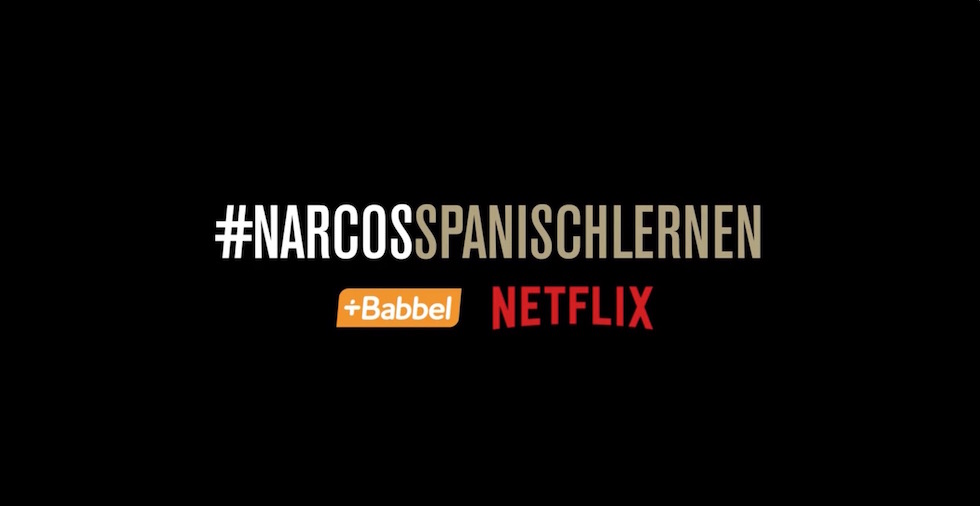 The lesson, consisting of five parts, is available in six languages, including English, German, French, Italian, Swedish and Portuguese, and uses original photo and audio material from the show. It is promoted over Netflix and Babbel’s social media accounts, and has its own hashtag in different languages.

Promotion videos that were released across social media show short video sequences from the show, while simultaneously teaching viewers some vocabulary. In section one of the Babbel demo, which is designed like a real lesson, users only need to listen to sentences regularly used in the show. Section two asks them to match the Spanish sentences they have just heard to their English translations. In the third section, users need to remember specific words. The fourth part then requires them to insert the words they just learned into a proper sentence.

Concluding in section five, fans can now have a longer conversation with the character of Pablo Escobar, using vocabulary acquired earlier in the demo. After successfully finishing the lesson, users are congratulated and asked whether they want to continue learning Spanish and watch “Narcos”. The he links to register at Babbel or Netflix are also provided. 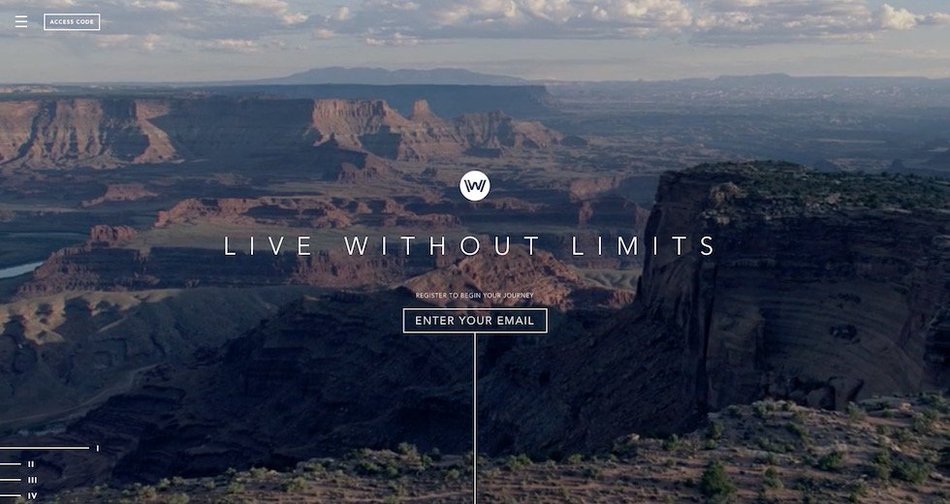 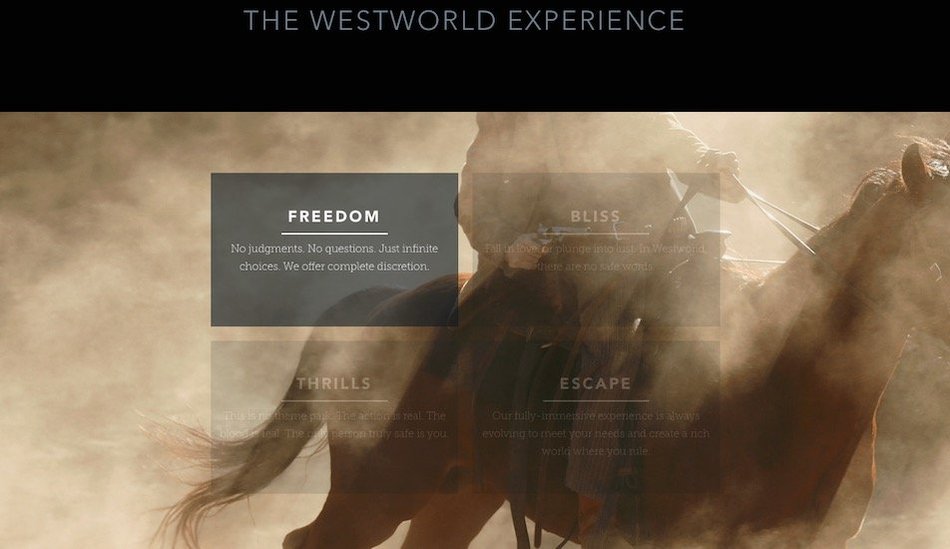 The website promises visitors an unforgettable experience with limitless freedom, pure bliss, real thrills and an escape from the real world, all seducing the visitors into believing in the authenticity of the park. 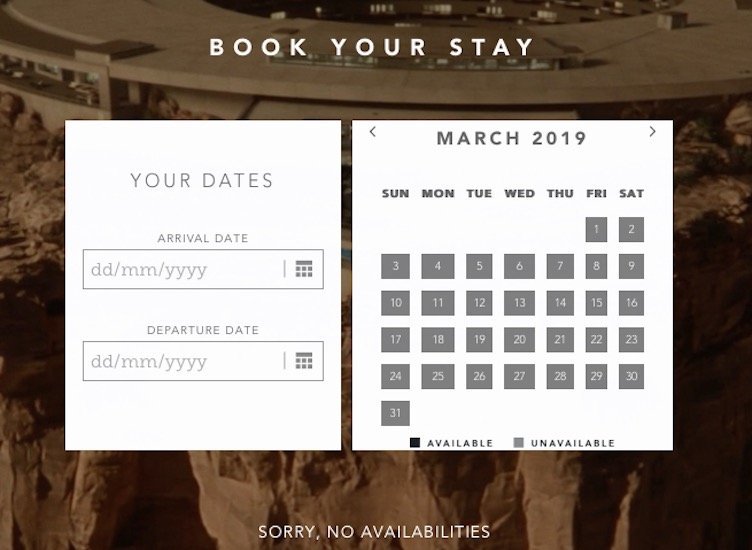 An integrated booking form theoretically allows fans to plan their trip to the park, but in fact there are no dates available for booking. However, users can register for consideration for a “Westworld” profile by entering their e-mail address. When entering the access code which HBO released on Twitter through the “Westworld” account, users enter the protected area of the website, where they are welcomed to the theme park by an inspiring introduction video. 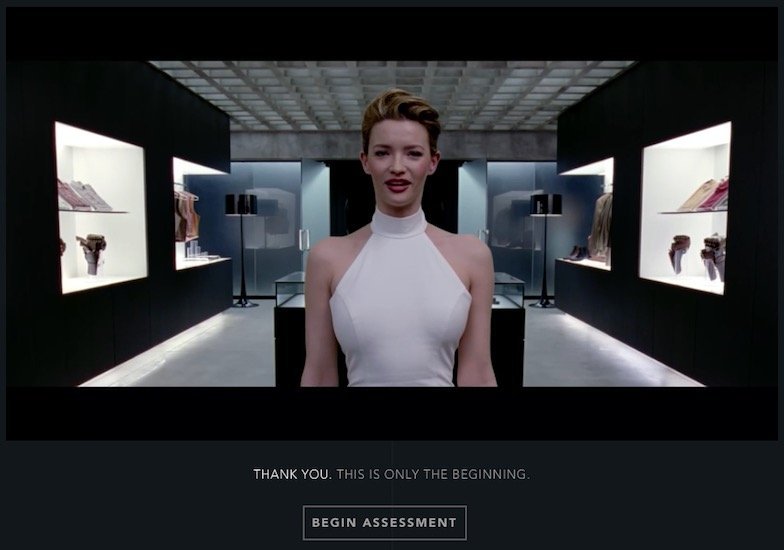 After having watched the introduction, the website redirects the user to an individual assessment. It consists of a questionnaire with 20 questions about personal health, philosophical beliefs or hypothetical situations and their outcome. After having completed the questionnaire, users receive an e-mail from their “personal host”, informing them about a unique “Westworld” profile that will shortly be tailored. 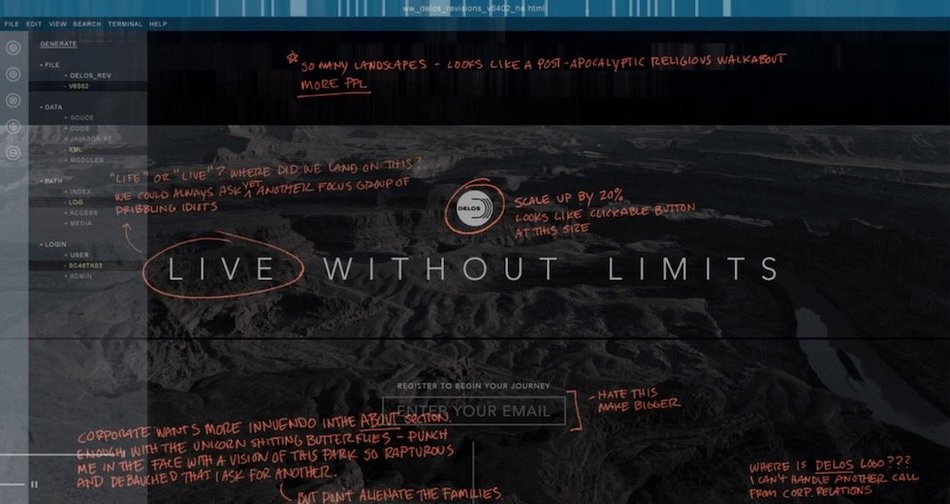 Devoted fans may also come across some more hidden Easter Eggs on the ‘Discover Westworld’ website. Clicking on the “Westworld” logo for example opens up a hidden page, resembling some sort of draft version of the website. The website was designed by digital creative agency 24G. 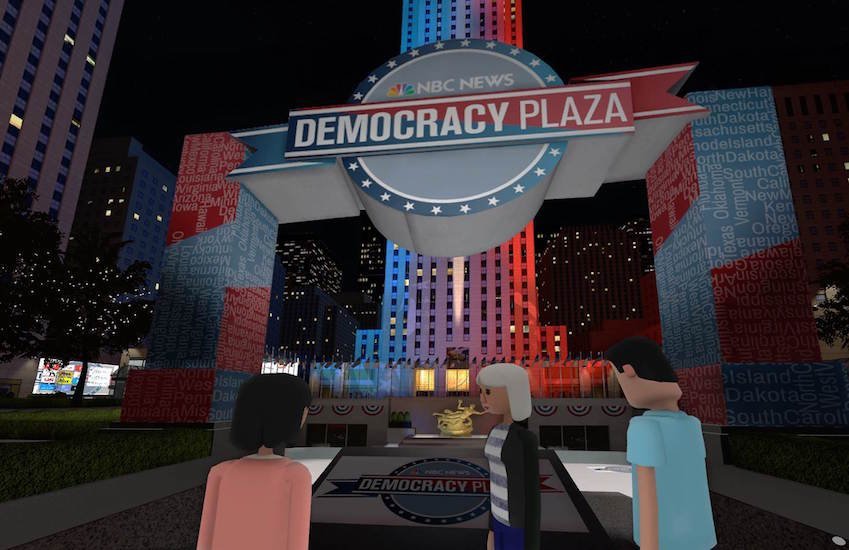 On September 21, 2016, NBC debuted its ‘Virtual Democracy Plaza’ in partnership with AltspaceVR, an immersive virtual version of the network’s real ‘Democracy Plaza’ at Rockefeller Center in NYC, from which NBC News covers the running presidential election. Leading up to election night in November, NBC News hosts a number of election-themed virtual reality events on the plaza, which viewers can attend for free using the AltspaceVR app on the Samsung Gear VR, Oculus Rift or HTC Vive. For viewers without VR headsets, 2D versions of the events are available at altvr.com/nbcnews. 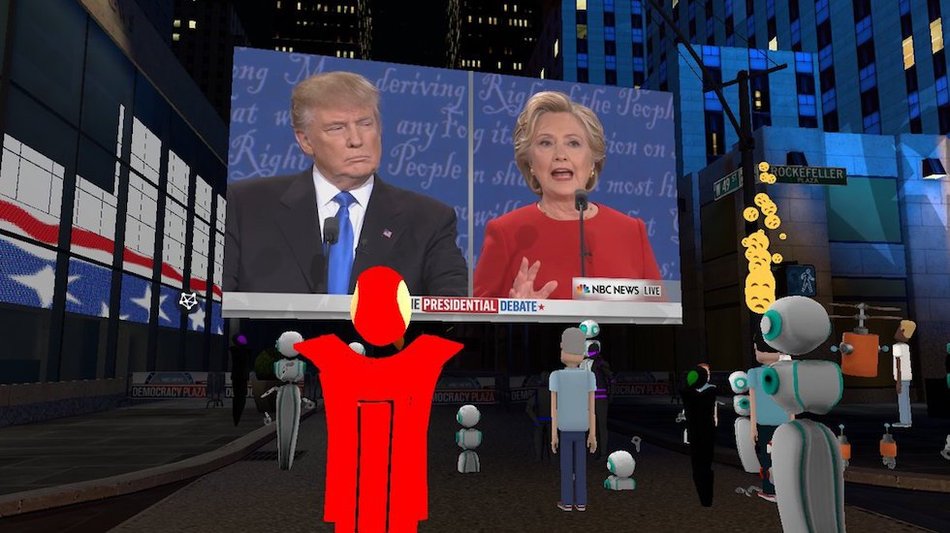 The ‘Virtual Democracy Plaza’ debuted with a (virtual) launch party on September 21, which was attended by “TODAY’s” Al Roker (or rather his custom AltspaceVR avatar). After a ribbon cutting ceremony, the host answered questions and chatted about his work and favorite moments. 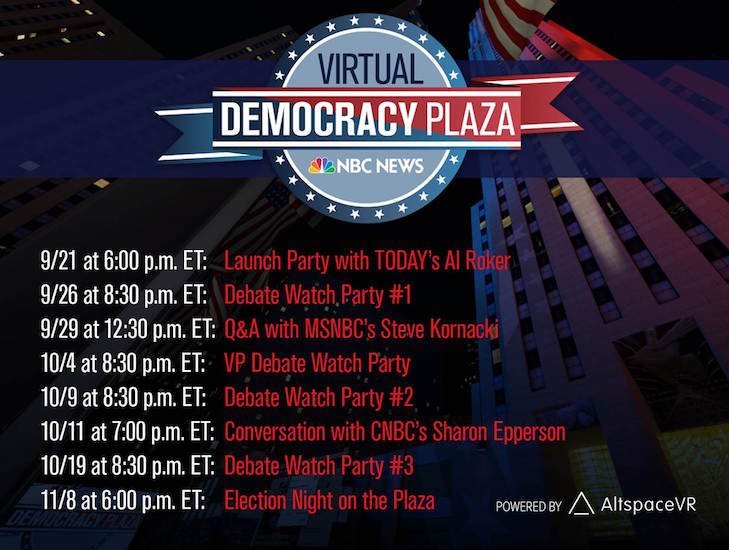 The second event was the watch party of the first presidential debate on September 26. Viewers could join the main event in the virtual plaza and watch the debate on a huge virtual screen, or host their own debate watch party. Future events on the ‘Virtual Democracy Plaza’ include watch parties for the other presidential debates, Q&As and conversations with political experts, political comedy shows and more. The lineup of future NBC News events in AltspaceVR is available at altvr.com/nbcnews.