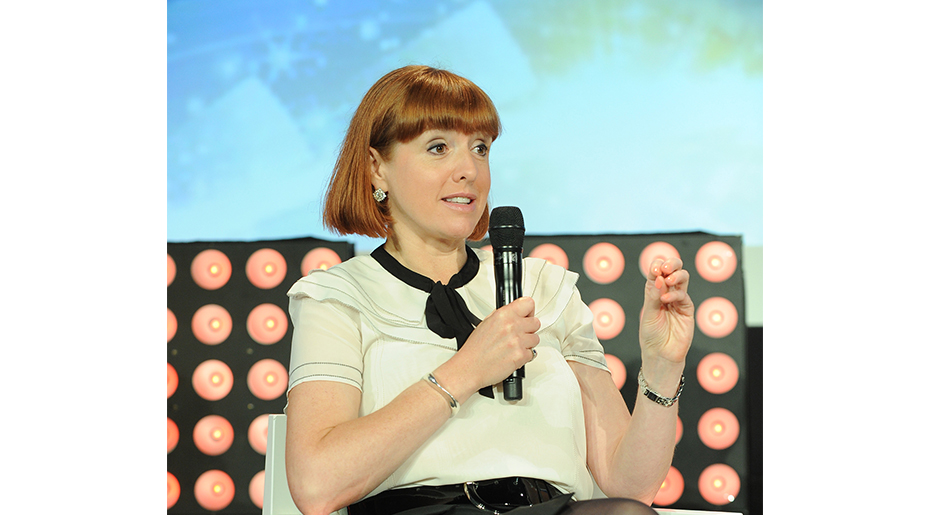 The linear debate is far from straightforward…

Are new digital platforms signaling the end of linear TV? Not so fast, says VIMN's Caroline Beaton
By Caroline Beaton on September 23, 2016 0 Comments

It is undeniable that a significant shift has taken place in the way we view our favourite TV content. According to the naysayers, the shift to on-demand, on the go, OTT viewing is signaling the end of linear broadcast as we know it! But the question remains: to what extent can we actually do without linear? Let’s consider a few examples to figure out what’s really happening in the world of content distribution.

Take China, tipped as being the world’s largest online market, with the majority of 16-24 years old now watching more TV online than via linear channels. Yet global streaming services looking to penetrate the market are often stopped in their tracks by “the great wall” of heavy regulation, censorship and content requirements, with Netflix still forbidden to launch in favour of local services (LeTV, Sohu, and Yoku Tudou) and domestic broadcasters facing a cap on foreign content. Despite the emergence of premium hybrid services like iQiyi offering ad-supported video on demand, the subscription models represent very few users, likely due to the fact that the vast majority share of China’s VOD audience (aged 10-19) do not have the financial capacity to pay for content. So while the market is certainly a hotbed of non-linear opportunity, entrants still have to navigate the ever-changing vagaries of China’s media regulations.

Meanwhile, in other markets, the proliferation of new digital services presents a number of exciting opportunities for content to feed linear and non-linear platforms. In Australia, thanks to a seemingly insatiable appetite for comedy, Viacom has been able to offer multi-platform windowing at its best. Take Comedy Central’s much-loved series Broad City, which airs across Foxtel, Fetch and ABC2 linear channels, with a second window on Foxtel’s Anytime Service, as well as SVOD platforms Presto and Stan.

In the Nordics too, there is evidence of a similar pincer movement between linear and digital which gained momentum following the launch of SVOD platforms like Netflix in 2014 (and Spotify – a Swedish company – albeit in the music space). Serving the needs of Sweden’s digital-savvy population, MTG evolved their business model to deliver maximum consumer choice by ensuring a strong marriage between linear and non-linear content via their owned and operated channels, the distribution arm Viasat and digital platform Viaplay.

Sweden’s digital transformation was also evident following the season 2 launch of MTV reality hit Ex on the Beach (EOTB) which achieved an 11.2% average share in the 16-34 audience demo for top three commercial channel Kanal 5 (upping the slot average by 67%), whilst also generating more than 7 million streams on the channels VOD platform D Play.

And let’s not forget Mexico, where Viacom’s long-standing relationship with Televisa has only been enhanced by our ability to place linear content on their SVOD service, Blim, allowing us to curate targeted content for every age. This has subsequently seen the renewal of our 5-year volume deal; including co-production deals for Are You the One? and Ridiculousness. Our co-production deal reflects Televisa’s (and Blim’s) focus on commissioning new original content, which has included deals with a range of indie producers including Lemon Films.

So referring back to the original question, my answer is… we can’t. Having worked in the industry since it was dinosaurs rather than Pokemons that roamed the earth, it is my view that despite tremendous growth in alternative viewing options, linear is still a key part of the marketplace, sitting comfortably alongside non-linear offerings. Let’s be straight, linear ain’t going anywhere, anytime soon!