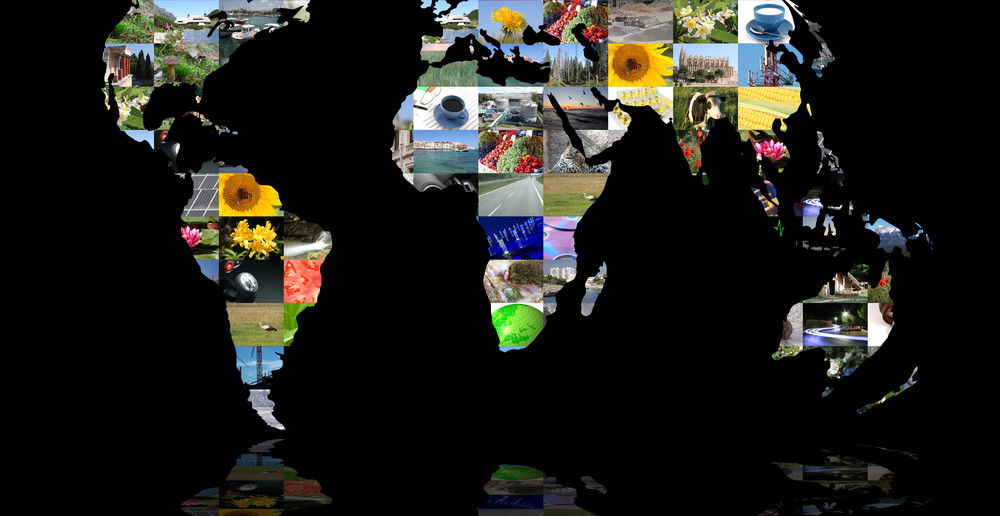 Sandra Lehner: What will the future of news look like?

The future of news will be determined by social media platforms, according to Joiz' social TV manager. Find out why!
By Sandra Lehner on April 3, 2015 0 Comments

Prediction is very difficult, especially if it is about the future. But let’s try to predict what the future of news will look like. Currently, it looks like it might involve Snapchat. Organisations like CNN, the Food Network, and VICE have channels on Snapchat’s new Discover feature where they share easily-digestible news stories. The content on Snapchat Discover is ideal for everyone checking out some essential stories on their way to work and by containing the right amount of text, photos and videos, it’s visually appealing and easy to digest. Plus, news outlets must address their audience where they are and the VICE, Yahoo! News, or Cosmopolitan audience is mainly on their mobile phones.

Back in January, a BBC Future of News report warned that fewer young people were watching TV news in the UK and the “disruption that has taken such a toll on newspapers over the past 10 years will…come to TV news over the coming decade”. One of the BBC’s answers to this trend is the social media series BBC Trending that tries to find the person, the reason and the real context behind a topic that is trending on social media. For example, why everyone was asking, what colour this dress was. #TheDress In order to reach their audience, the BBC Trending team publishes their reports on social media platforms, a dedicated blog and a YouTube channel. But also invites their audiences to submit stories via Twitter that they Werthink are worth covering.

While in the UK Twitter powers news sharing, in Germany it is Facebook. According to the study “Development of the social network usage in Germany since 2012” conducted by the technical universities Dresden and Darmstadt, almost 91% of those polled use Facebook to share news, and only 7% use Twitter and 2% Google+. And where do Facebook users mostly find stories to share? On BuzzFeed.

BuzzFeed is the “most social” publisher on Facebook. It is the top of the list when it comes to stories shared by users, ahead of the Huffington Post, CNN and the BBC. BuzzFeed’s CEO Jonah Peretti compares his site’s relationship with Facebook to the kind of cozy deal cable broadcasters have with cable operators. However, when Facebook is the distribution mechanism, they dictate what their audience sees. A single decision about what kinds of content should appear in the News Feed could take away hundreds of millions of readers from BuzzFeed. For now they are the perfect match, though, and BuzzFeed’s writers are truly independent. They simply need to write stories that people find important enough to share. BuzzFeed’s business model seems to work and it is for that reason the company is currently one of the most important new organisations in the world. While Buzzfeed is (in)famous for its lists, it also covers business, technology and politics, and is recruiting some serious journalist talent in the US and in the UK.

Another new but already very successful player on the field of news reporting is Vice News. When it launched online in March 2014, it had a lot to prove. But with 59% of 16- to 24-year-olds tuning in to TV news programmes, according to Ofcom’s News Consumption in the UK: 2014 Report, Vice News already boasts an impressive 1.2 million subscribers to its YouTube channel. “Young people, who are the majority of our audience, are angry, disenfranchised, and they don’t like or trust mainstream media outlets. They’re leaving TV in droves, but music and news are the two things that generation Y in every country are excited about and interested in,” says CEO Shane Smith. This view has reportedly brought the company 100 million monthly users. The Vice News reporters broadcast live events from all over the world with their iPhones or even with Google Glass. Recently, the online broadcaster teamed up with digital artist Chris Milk and Spike Jonze for a “virtual reality news broadcast” filmed at December’s Millions March protest rally in New York.

As far as we can predict, the future of news will be determined by social media platforms, new ways of storytelling and emerging broadcasting techniques.

Sandra Lehner is senior social TV manager at joiz, and a frequent contributor to MIPBlog. Check out all of her posts here.