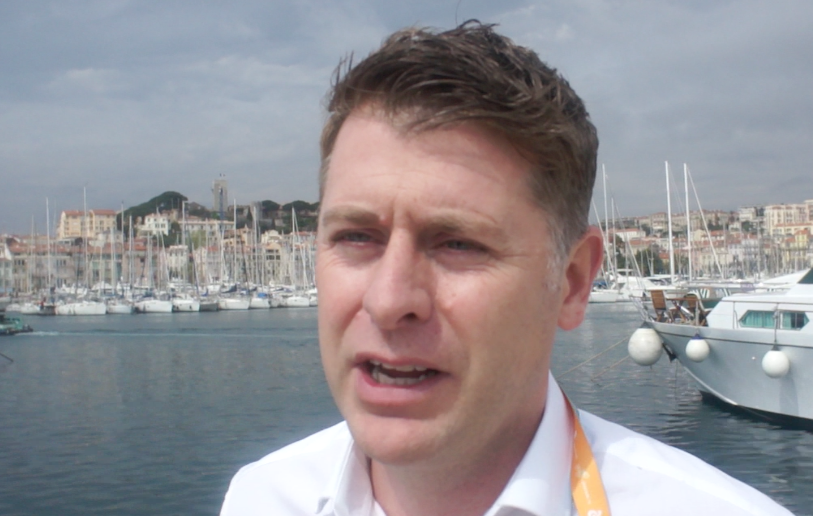 Interview with Philip O’Ferrall, VIMN: “Social media has been our biggest boom of late”

Viacom International Media Networks' digital maestro explains how his company is embracing disruption.
By James Martin on May 12, 2014 0 Comments

MIPBlog: There’s a lot of talk about digital disruption and transformation in the TV business today. How is VIMN placed in this domain?

Philip O’Ferrall: We’ve been bringing the worlds of online and linear TV together for the last six years now. In the past six months, the biggest boom has been our social media activation, around pretty much everything we do. That can go from bringing hashtags and social into linear programming, to complementing linear with a lot of additional content online. Then there’s going to the next level with amplification, for example with our Stars of or Hottest properties, where we ask the audience to interact with our music channels, and get them to vote on their favourite acts of the year. We’re getting hundreds of millions of social media interactions over quite a short period of time, and that really excites us. We try to learn from that, and apply it to our other brands and shows.

>  The transition of shows from online to linear broadcast — as with Comedy Central’s Broad City, showcased here in Cannes — is another big trend. Can anything that works online work on TV?

Great content, scripts and ideas have to be at the heart of everything. You can’t scrimp on production values and do things on th cheap; you have to have an eye on linear broadcast, always, be it a small online production or something more theatrical. Some content has to be done in an economic style, but ultimately, you’ve got to get the content to the highest, premium level, or it’s not going to work.

> It’s often said that online, engagement is just as important as production quality. Have you found that to be the case?

Without a doubt. Marketing, if you will, has evolved massively from buying above the line. That still happens, but you have to do massive amounts of social media interaction; so we’re really working that audience.

> You’re one of the digital executives interviewed in our New Content Market white paper. To what extent are we in a new world right now?

It’s not a new world for us, as we’ve been the pioneers of some of these technologies. What I do think is that the environment has matured. So we have to work even harder to ensure we’re at the top of the game, every day. So we can’t rest on our laurels. We’re looking beyond what people are saying is new, and that’s where we always have to be.