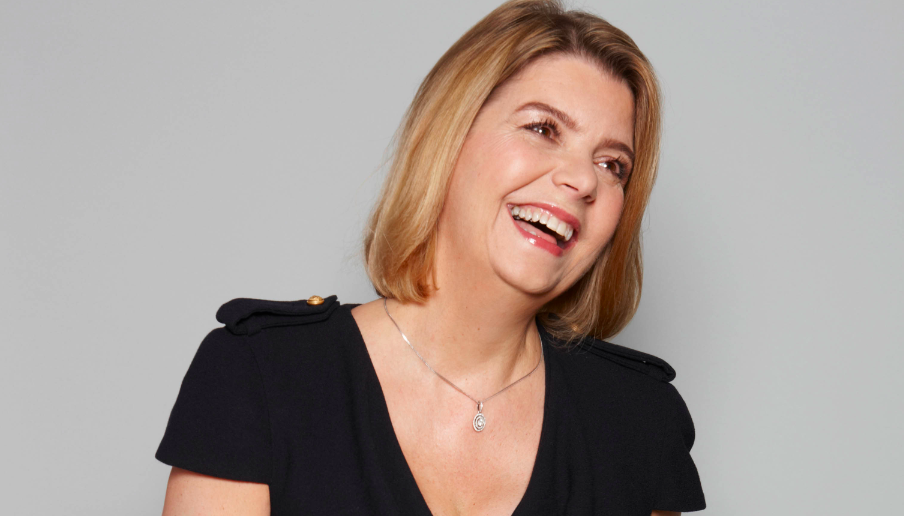 This year is the 50th anniversary of MIPTV. To celebrate, six international television executives are being awarded the inaugural MIPTV Medaille d’Honneur at a special gala dinner this evening, to recognise their achievements in the industry.

Sophie Turner Laing (above) has had a busy week, having already given a keynote speech at MIPTV – you can find the liveblog here. It’s her 30th MIPTV, which she concedes makes her an industry veteran.

She says her passion and enthusiasm for the industry are as strong, if not stronger, than when she first showed up in Cannes 30 years ago: she’s gone from unpacking trunks full of flyers to managing director of entertainment, news and broadcast operations at Sky.

“I think what one has to remember is just how fast this business moves. And at the end of the day it is good content, great shows, great storytelling that drives this business,” she says. “I’ve been incredibly lucky, to be working in an industry that is ever changing – no way is tomorrow the same at today.” 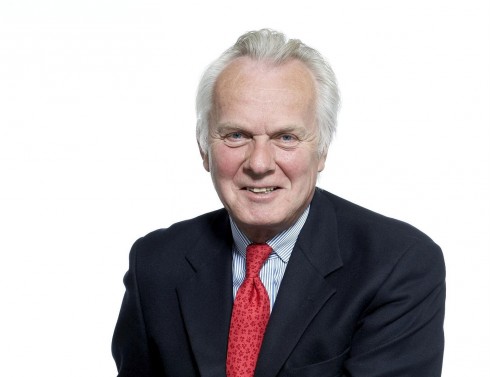 Jan Mojto has already been awarded with the Legion D’Honneur for what French president Francois Holland described as the “democratisation of art through the international distribution of artistic works”.

Born in Czechslovakia, Mojto started his career as a script reader in 1979, rising to his current position as managing director at Beta Film.

“The big issue for me is how content will be financed in the future,” he told the MIPTV Daily News. “And I don’t mean tomorrow, I’m talking about where we will be in a few years from now. Of course we are seeing more advertising money being invested in production, and that’s a good thing, because although the advertising industry has different vested interests to the TV industry, in the end, we’re all being judged by the same consumers.” 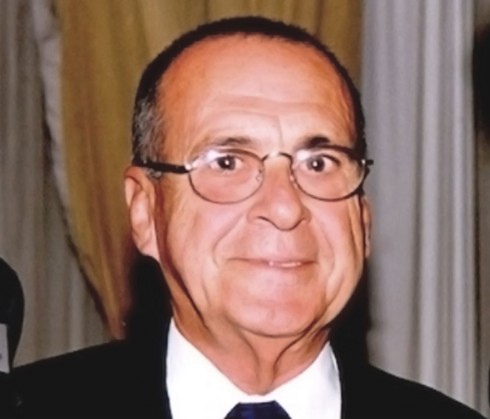 Armando Nunez Sr. began his career working in film production for 20th Century Fox in Cuba, before moving to its New York office. He ended up staying for 30 years, working through several major acquisitions.

Nunez Sr. has seen some drastic changes in the industry since he started out, including the diversification in distribution channels and platforms.

“15 years ago there were only the broadcast networks, and selling anything, whether it was a TV series or a movie, hinged on having it acquired by one of the US networks – after that everyone else wanted it,” he said. 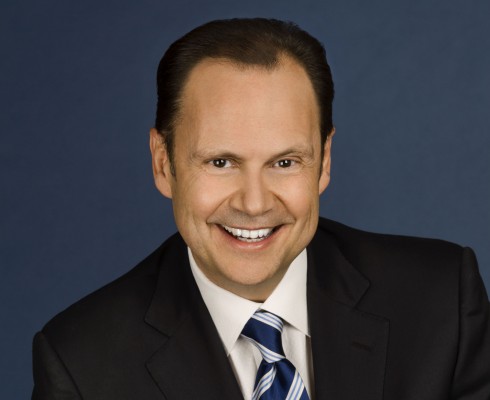 Armando Nunez Jr. – the son of Nunez Sr. – started off sending telexes out from the international department of Telepictures Productions, a company that would later be acquired by Warner Bros.

In 1999, he joined CBS, and is credited with building a hugely successful international sales division, expanding into satellite, VOD, format sales and streaming services along the way.

“We live in a time of great opportunities, and I’m feeling very optimistic and bullish about the future, because the evolution of TV over the last 30 years has given us so many different platforms,” he said. “Alongside that, digital technology gives us another set of ways to deliver content. Currently there are more people watching CBS’ shows than ever before, and I love the challenge of building on that.” 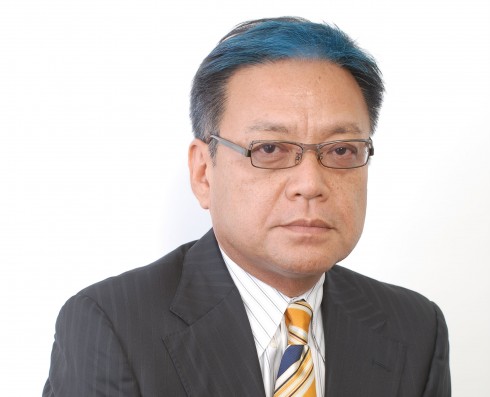 Masao Takiyama originally wanted to be a journalist, but an opportunity to work for Nippon Television (NTV) while at college led him into the industry. Jobs at America Japan Press and Asia Vision followed, before he joined Sony in 1998.

He has since risen to become president and representative director at Sony Picture Television Networks, Animax Japan, AXN Japan and Mystery Channel.

“On a general level I dream of finding a business model that will make our content production more innovative. Historically, our problem has been that the local production system always depended entirely on the domestic TV networks – with the notable except of animation – and consequently Japanese content has been very slow to get commissioned and made,” he said.

“And we are now paying the price of being risk-averse, of avoiding things like ensuring copyright clearances for second usage. However, recently the government has started the Cool Japan strategy, making copyright clearance much simpler, and our producers also have started to enter into more active co-production agreements and production business models with overseas producers.” 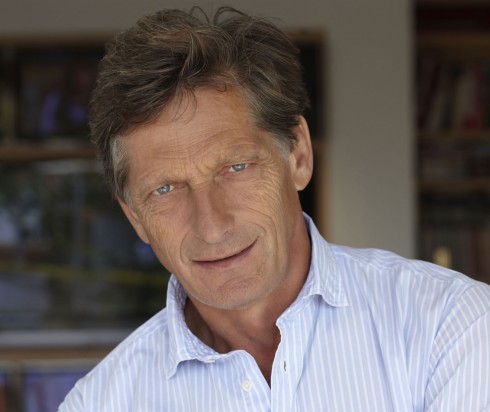 Nicolas de Tavernost, like many young French high-fliers, went into politics with a post as advisor to the ministry of foreign trade and as secretary general of the French Chamber of Commerce and Industry in Zurich.

A post at the Ministry of Communication led to a post as head of audiovisual services of Lyonnaise des Eaux to steer an investment project in television, which led to the creation of Groupe M6 – where he’s now chairman of the board.

“I see one thing in common between the world of television today and that of 25 years ago, namely the importance of choice in content offers, and the existence of certain concentrations of success, as well increasing globalisation,” he says.

“The digital revolution has undoubtedly changed our situation, because in France we went from six television channels to dozens, and that, combined with the internet, is significantly changing patterns of distribution and consumption of content.”