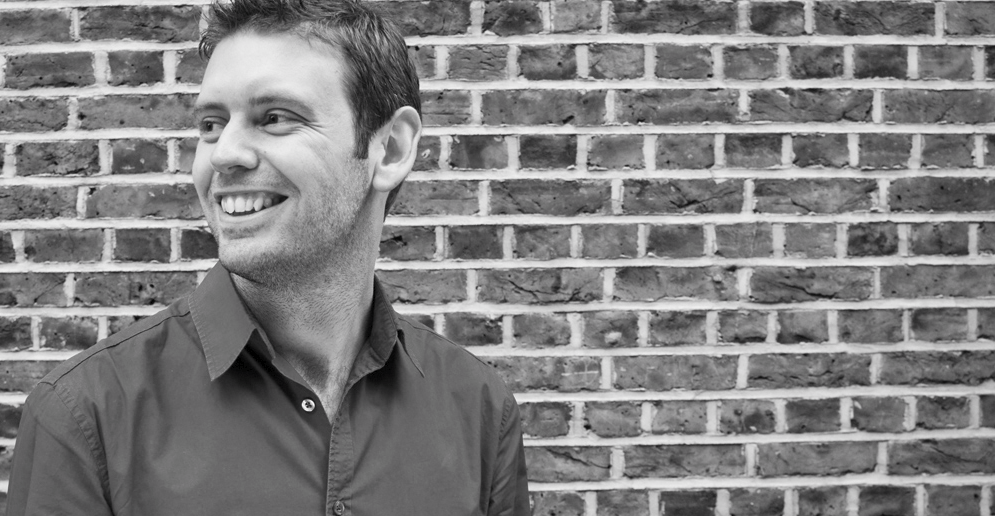 Continued from last week’s post, in which we spoke to YouTube, All3Media and BBC Worldwide about how TV companies are working with YouTube channels, part 2 focuses on how broadcaster Channel 4, and online producer Maverick (whose Dan Jones is pictured above, and interviewed below), are adapting to this brave new world…

As a distributor / producer, All3Media and similarly BBC Worldwide do seem to be well-placed to build new channels on YouTube, they have the resources to invest, along with the investment from Google, and they have the content and brands to attract subscribers, but most importantly, they are in early and are learning quickly. It strikes me that the broadcasters must be feeling a little itchy about that, so I cross town to talk to Jen Topping, Channel 4’s online business manager, to find out.

Channel 4 has been working with YouTube for a few years. They were one of the first TV channels to partner with the online platform, and so have a lot of experience with the growth of YouTube.

Jen sees the platform and the recent changes as a fantastic addition to the video eco-system: “it’s the place to find new talent, try out ideas and also build communities.” Stressing her final point, she adds: “the big difference between online and on-air is the feedback. The audience want to — and do — engage with you in a way that traditional broadcasting couldn’t.”

Does Channel 4 see Youtube as a threat? “No”, replies Jen, “it’s one of the places our audience hangs out. They go there for their favourite shows and talent, and to discover new stuff. We’re working on how to integrate that behaviour into our thinking.”

So, is YouTube the new Sky or Canal+? Are All3Media the new MTV or Food Network?

Not yet, but the sense that the ground is shifting again is certainly powerful, and it does seem like it’s time for TV producers to start treating YouTube more seriously.

But without Google investing in your channel idea, what can you do to get in on the act?

I popped in to see Dan Jones, Maverick’s newly-appointed creative director, and the man responsible for delivering All3Media’s self-funded  Electra Loves and How to Look Good YouTube channels. As well as two channels, Daily Mix and Body Talk Daily,  that YouTube have invested in as part of their YouTube Original Channels programme.

Daily Mix launched in December and already has 100,000 subscribers, and is the biggest new YouTube Original channel in the UK. Body Talk Daily launched more recently is aimed at an over 25 female audience, more akin to the Channel 4 audience at 8pm who aren’t yet familiar with the notion of ‘subscribing’. Both channels contain a mix of YouTube stars, TV faces and completely new talent; and combined, they account for more than 50 hours of original content per year.

Dan has been the resident geek at Maverick for a few years now and has seen his department grow from making simple websites for their range of TV shows, to becoming a major player in the digital content sector and now the production hub for some of All3Media’s new channels.

“You have to forget everything you know as a TV producer” in this new ‘game’, says Jones. “The audience is part of the channel, their feedback is instant and they expect to be listened to. So we have to react quickly to them.”

Maverick are working with a mixture of experienced TV people and some new talent found on YouTube – such as Electra (the daughter of one of the presenters of How to Look Good) and some from their stable of TV talent from shows like Embarrassing Bodies. “We’re integrating these channels into our overall development efforts,” Dan says. “In some cases, we hope to build a sustainable brand on YouTube alone. In others, we are experimenting with new people and ideas.”

After a day of wandering between broadcasters, distributors, producers and tech giants, I am I any wiser? Yes. YouTube is certainly stepping up its game, and encouraging a startup ethos to creating value on its platform. And it looks like the more astute television companies are rising to the challenge. The sense that creating a Youtube Channel is similar to the early days of cable and satellite TV in the UK is present everywhere; and those who are experimenting now seem to have a first-to-market advantage in what could be a new race to create global entertainment channels.

So if you’re not in the game now, perhaps you should dip a toe in? You never know:  you may even enjoy making television again…

This is the latest in a series of posts on how TV producers can make the most out of digital, by production consultant Mike Dicks, of digital entertainment consultancy Descience. Dicks was formerly head of digital for UK independent producers’ association Pact. You can follow him on Twitter here.