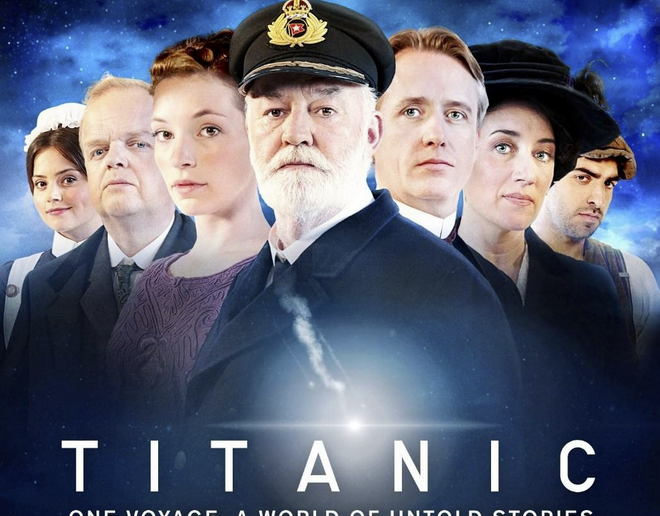 On the back of the news that global television viewing rose by an average six minutes in 2011, according to the latest Eurodata TV Worldwide report, MIPTV 2012 saw a flurry of deal-making as channels refreshed their content offers.

Other factors underlying the amount of deals done at the market include the dynamism of the growing VOD sector, the acquisition of digital terrestrial broadcast rights and the intensely competitive pay-TV arena.

Shine sealed what it sees as a landmark deal last week, which will see its global reality format MasterChef produced in China by the Shanghai Media Group. The show will air on SMG’s Dragon TV.

The deal will see programmes such as ITV Studios’ Titanic, and US network drama Prime Suspect made available via VOD.

A further major agreement saw film and TV studio Miramax sealing its first ever multi-title movie distribution deal with British broadcaster UKTV. The accord allows for a selection of the studio’s 800-title library to be made available across UKTV’s pay and DTT channels.

It was a particularly bullish market for factual and documentary deals, with German distributor ZDF Enterprises (ZDFE) completing a deal to sell Death Row, the four-part series from director Werner Herzog, to broadcasters in Italy, Poland, Holland and Belgium.

ZDFE also acquired a 63-hour package of programming from National Geographic Channels for international distribution. The deal, which follows on from a previous agreement between the two companies, includes seasons three and four of Alaska State Troopers and season four of Hard Times.

Reflecting National Geographic CEO David Lyle’s observation during the MIPDoc keynote, that the modern audience wants real stories and emotional engagement rather than cultural observation in contemporary documentaries, Al Jazeera’s multiple award-winning production Bahrain: Shouting In The Dark, was sold to seven territories including France, Sweden and Portugal during MIPTV.

Another and very different kind of reality, in this case the hugely popular Jersey Shore, continued to sell both in its original form and as a format. VIMN announced a deal with French broadcaster TF1, which will see the show airing on DTT channel NT1. The deal also included an option on the format for a possible local version.