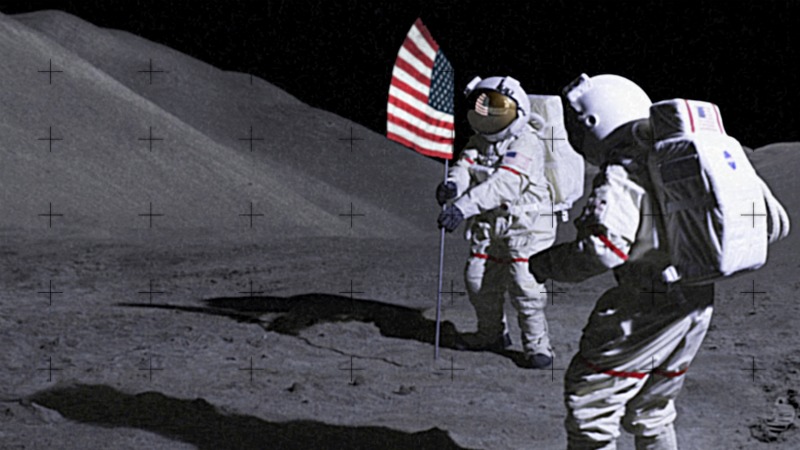 MIPCOM 2011 Production focus: What got made in Cannes

Distribution deals aside, countless TV projects got off the ground early October in the Palais. MIPCOM News' Gary Smith explains
By Gary Smith on October 20, 2011 1 Comment

The MIP Markets are seeing increasing numbers of delegates arriving with a pilot, a flash animation or even an idea on paper for which they are trying to find funding. Whether that vital cash injection comes in the form of a pre-buy, a co-production deal or a straightforward investment from venture capitalists, a greater than ever percentage of delegates at MIPCOM 2011 admitted that that was their major objective.

“Almost every meeting I had at MIPCOM involved a pitch for a co-production partnership on a mini-series or on a series concept. If I had to put a number on it I would say I had probably about 30 approaches,” Ben Donald, executive producer of international drama, BBC Worldwide, said. “Co-production discussions at MIPCOM are definitely a growing trend, with many more drama projects being presented than previously, which is down to the larger number of networks and decision makers attending, as opposed to just producers.”

Donald admits that although nothing was signed this October, that is merely part of the inherent rhythm of commissioning: “The conversation about a co-production project rarely begins or ends at events such as MIPCOM. Often I’m already familiar with the programme ideas that are being presented, and the meetings allow me to find out more about the projects and how they’ve developed since our last conversation. There are however, about 5 or 6 propositions that I will be following up.”

Paul Boross, author of the Amazon no.1 best-seller (Business category) The Pitching Bible: The Seven Secrets of a Successful Business Pitch, agrees that serious and focused pitching is an important and growing aspect of the MIPs: “Both ahead of, and during any given market, there are more and more companies approaching me looking for an edge in how they present their ideas,” he said. “And the art of effective pitching is all about not being afraid to transmit your passion for a project. It doesn’t work being cool or too formal, because selling is all about the transfer of enthusiasm.”

Boross singles out John Farren, creative director at 360 Productions, as being exemplary in how he uses the MIPs to secure funding: “He is full of great ideas, but the difference with John is that he has great clarity of thought and he has been going to Cannes for years, during which time he has built up a great network of contacts with whom he has  great rapport. But most of all, those contacts know that if they commit to one of his ideas, he will deliver.”

As Farren himself admits, it was thanks to an early negative experience of pitching that he saw the light: “During my first pitch 25 years ago at MIPCOM, the person to whom we were pitching referred to our idea as ‘product’, which really annoyed me. As a result I was off-hand with him and I didn’t get any money,” he said. “I realised then that I had blown a good opportunity and vowed never to make the same mistake again.”

Since that early hiccup, Farren has successfully pitched many series at the MIPs. Recent commissions include Making History (photo) for National Geographic US/NGCI/BBC Worldwide, Things You Need to Know for Discovery Canada/BBC, as well as The Crusades and The Titanic and Me. “Those are all fairly recent commissions and there are three others that I can’t make public yet,” Farren commented.

So what about the future? Will we see more and more direct investments in TV content? Venture capitalist Guilhem Bertholet of Incubateur HBC sees programming as a credible investment, but has a refreshing and very relevant take on it, further to his trip to Connected Creativity at MIPTV last April:

“There is a very clear gap between the creatives and the entrepreneurs. Entrepreneurs want to drive attention to their services, and creatives need investment to realise their projects, so if you can combine those two areas you can create something very powerful,” he said. “In order to cut down the risk inherent in investing in pure programming, it is important to take a 360 approach to a series, where there is a multi-platform approach which is kick-started by something like free content on the web, and that is complimented by both the collection and use of pesonal data, product placement, and a business model which is supercharged through micro-payments via mobile phones for exclusive content, merchandising, or the products that have been strategically placed in the show.”

Multiplatform and branded content – still top buzzwords ad MIPCOM this month – will therefore be key to new production models moving forwards. As will crowdfunding, or the process of asking your community of fans for investment, rather than a broadcaster or distributor. Tried and tested in the music business, crowdfunding is just starting to take off for video content, notably with documentaries.

As Peter Wintonick, international producer at Canadian firms Eyesteel film and Necessary Illusions put it at MIPCOM’s crowdfunding panel (liveblog report and video): “Let us assume that the old political economy – the old way of funding films, media and television shows isn’t working so well. At least for documentary makers, we’ve grown dependent on the largesse of public systems of finance,” he added. “This is all a bit in crisis.”

For Wintonick, the key is how you target communities of concern: “You need to be able to tap into  people with a vested interest in your projects. You’re really working on a direct one-to-one solicitation, even though it’s through a computer.” He added that while there are a number of sites helping producers to do this, some people have gone it alone, including filmmaker Franny Armstrong, who raised £1.5 million. Robert Greenwald, Jamie King and Michael Moore have also sucessfully crowdfunded to date.

On the same panel, IndieGoGo’s Slava Rubin stressed a crucial point: “The least important thing you get from a crowdfunding campaign is the money,” he said. Because these campaigns allow you to gauge demand and mitigate risk; test your marketing; get customer data; and of course there’s the money. “Instead of transactions, you want move into a world of relationships.”

“In 2010, real money was still the main item of value exchanged for digital content and web services. By 2020, what can be defined as value will have expanded to embrace a much wider range of currencies, ranging from the audience’s time and attention, to virtual currencies, personal data and reputation or influence,” he said.

This is the second of a two-part Production focus on MIPBlog: part one is here. Gary Smith is senior reporter for the MIPCOM News and Preview magazines, which you’ll find online here!