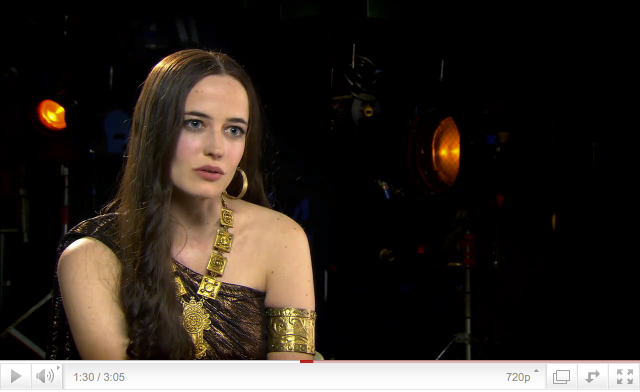 Camelot: Behind the scenes video

A look behind the scenes of Camelot, the new GK-tv series based on the legend of King Arthur, starring Eva Green (Morgan), Joseph Fiennes (Merlin) and Jamie Campbell Bower (Arthur), all of whom are interviewed in this video, along with other members of the cast and crew.

All three stars will be in Cannes April 4 for the World Premiere TV Screenings at MIPTV, where two exclusive episodes will be unveiled to delegates.

Camelot is produced by GK-tv, and broadcast in the US by Starz.

You can also read our interview with GK-tv’s Craig Cegielski, about the genesis of Camelot.