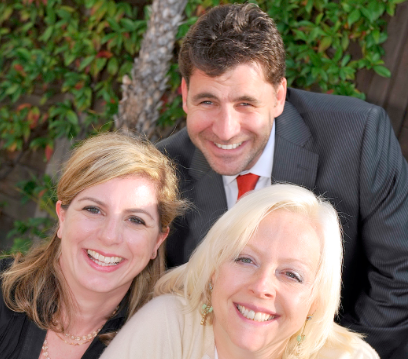 Marvista Entertainment and CBBC have announced a distribution agreement for season one of the Australian version of children’s reality series, Prank Patrol.
By James Martin on October 5, 2010 0 Comments

The deal gives CBBC, the BBC’s digital channel for six- to 12-year-olds, exclusive rights to broadcast 26 half-hours of the hit series in the UK.

The Australian version of the format features host Scotty Tweedie, acrobatic Ninjas and guest experts helping kids pull off the prank of a lifetime on an unsuspecting friend or family member.

“Prank Patrol Australia has demonstrated its ability to be a ratings winner, so much so that a second season has already been commissioned,” commented Vanessa Goglio, senior vice-president of worldwide sales at MarVista.

Sarah Muller, CBBC’s head of acquisitions and drama development, added: “The energy and fast pace of Prank Patrol Australia makes it perfect for the CBBC audience. It fits flawlessly with our objective to provide cool, fun, must-see content and I am confident that it will soon become a firm favourite.”

MarVista is the Prank Patrol’s exclusive worldwide distributor. The format was devised by Canada-based Apartment 11 Productions, and CBBC has already aired a UK version of the show, created for it by UK-based Bakermedia.