What is Gen Z Watching? How to Reach the Digital Natives

How can you produce content aimed at younger generations, whose viewing habits seem so... random? Indeed, what is Gen Z Watching?
By Andy Fry on March 15, 2021 0 Comments

The Gen Z audience will watch almost anything, it seems. But it has to be presented at the right time, at the right length and on the right platform. Platforms and content creators also have to be aware of Gen Z consumer trends too. Here we examine how to catch the attention of the elusive Gen Z audience

Ever since the first Gen Xers hit the employment market in the 1980s, consultancies have delighted in telling boardrooms that they don’t understand youth demographics. But as Gen Xers have given way to millennials and then spawned Gen Zers, there’s actually still a lot that unites the various demographics.

All three post-Baby Boomer groups are fans of Apple, Disney and Nike, for example, and they also share a love of shows like The Office and Friends. And there’s plenty of data around shows like The Voice, Bake Off and Married At First Sight to demonstrate that co-viewing among families remains a reality. True crime, in particular, is a genre that seems to have fans across the generations.

You can even push this point further – by highlighting Gen Z’s love of retro music and Y2K fashion. How many old-timers have seen their wardrobes, vinyl collections and libraries raided by this voraciously curious generation?

But there are clear points of difference that TV producers and content creators in general need to take into account when targeting Gen Z – the 15-22 year-old demographic. So while it’s important not to over-exaggerate distinctions, it is crucial to take into account certain trends around style, attitude and behaviour. 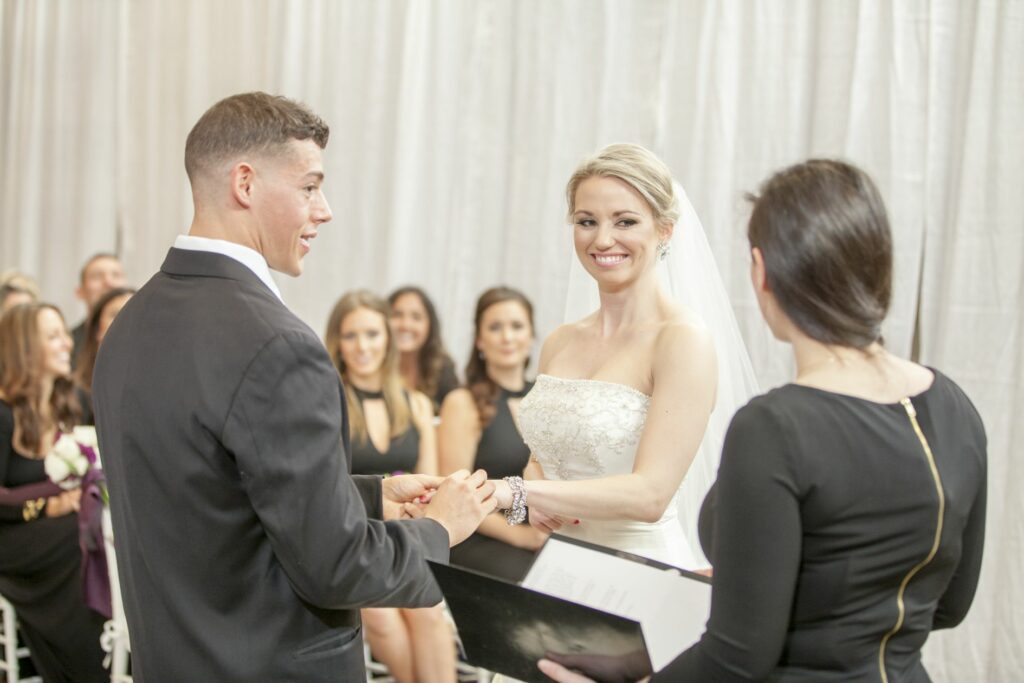 The first key message is that Gen Z tends to favour mobile, streaming and on-demand over linear. The Gen-Z audience is not averse to watching content on the 100-inch 4K screen in the main living room, but consuming Netflix, YouTube and Instagram content via laptops and small screens gives them control over their content choices and plays into their social media-led lifestyles. Research suggest 65% of Gen Zers use Instagram daily and 62% use YouTube daily. YouTube comes out slightly ahead of Netflix among teenage Gen Zers, though this may partly be because it is free to access.

This divergence in platform usage is important for various reasons. For a start, it means you need to have a strong social campaign in support of your show if you want it to catch the attention of young audiences – because recommendation from friends and influencers is what drives watching behaviour among the Gen Z audience. Netflix’s Twitter strategy for Shonda Rhimes’ Bridgerton is a key reason why the show blew up so dramatically over the Christmas period.

There’s also a widely-held view that you need to obey the rules of the platform – which means creating content that fits the context. YouTube is primarily driven by short-form influencer-led content, so it’s not really the right place to launch a new three-hour documentary on military hardware. Mobile platforms tend to militate towards vertical shooting and close ups.

Having said this, it would be a profound mistake to assume traditional TV shows can’t find a Gen Z audience in the digisphere if they go looking. There is some evidence that a show that is typically watched by older audiences through traditional methods, can reach a younger audience if it is made available via streaming platforms as well as traditional linear channels. There is support for this contention from Fox-owned AVOD platform Tubi’s audience data. And it’s something that broadcasters and distributors have also picked up on – making sure that their shows are made accessible to audiences on the platform that works best for them.

Keep in mind when considering how to target Gen Z, that this audience demographic moves fast. No-one could really have predicted the rise of TikTok as a contender to Instagram and Snapchat. Audio also seems to be on a high, with podcasts an increasingly popular platform among Gen Z creators. It’s also interesting also to note how Gen Z has embraced the Zoom revolution.

Gen Z’s love of short-form content on YouTube and TikTok is one reason why short-form SVOD platform Quibi launched. That didn’t work out, but the basic premise is sound. Whether it’s because of their busy lifestyles, shorter attention span or the dizzying range of content options on offer, professionally-made content in the 20-25-minute range works well. A good indicator of this is youth-oriented drama Normal People, which was the most-watched programme on BBC iPlayer last year, with 62 million streams. Channel 4-backed streaming platform All4 also enjoyed strong audiences in 2020 with The End Of The F***ing World. This show also had a sophisticated social media marketing strategy. Animated series Rick and Morty is often cited as a millennial favourite, but it plays out just as well among the Gen Z crowd. 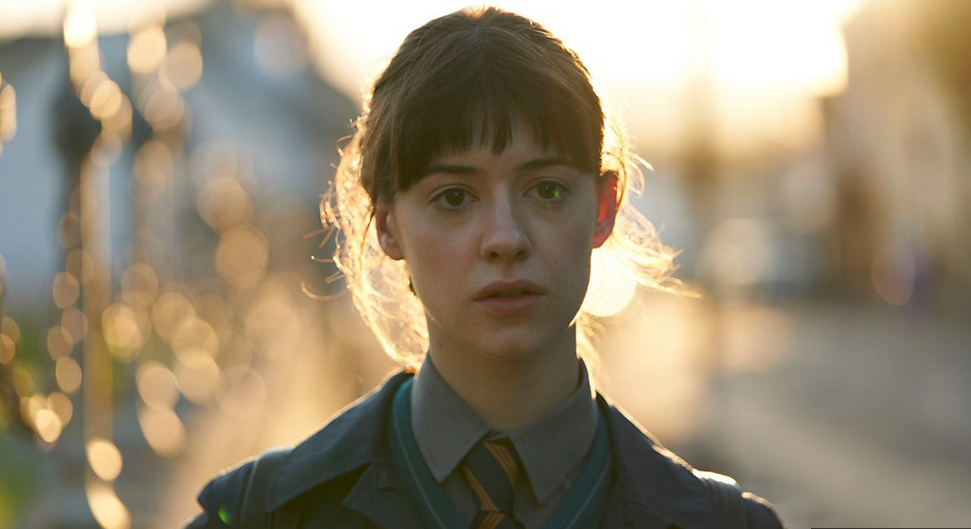 Gen Z does watch retro content, but it would be a mistake to suppose they all share retro views. While a segment of this demo is prepared to turn a blind eye to casual discrimination in archive shows, many are engaged in a culture war that transformed the word cancellation from a commuter’s daily nightmare into last year’s buzzword. Nobody these days is safe from the threat of a social media-led cancel campaign, with Eminem currently the subject of an intriguing conflict between Gen Z and millennials; and Dr Seuss embroiled in a substantive reappraisal of his social values. The key take away for content creators is the need to tread through this minefield with extreme care. It’s easy to make mistakes – as Warner Brothers discovered with The Witches, so some kind of Gen Z input during development might be a smart move. Note how broadcasters and streaming services offer warnings before movies with “outdated attitudes”.

As a post-script to this point, Gen Z tends to be quite a serious minded and stressed out bunch, which is not surprising given the state of the world they have inherited. Ironically, they are often compared with the Silent Generation (1928-1945) who lived through World War II as youngsters. What this means in TV terms is that they are not averse to programming that tackles tough issues like mental health, discrimination, climate change and economic uncertainty.

TV tends to prize auteurs above all else – individual voices that define the tone of shows. It’s a model that works, but not one that necessarily appeals to Gen Z. Auteurs can veer towards didactic storytelling whereas Gen Z tends to prioritise shared storytelling. This is evident on Tik Tok, where the fun is often to be derived from mimicking or subverting content – copying a dance move, for example, or evolving a comic meme. The point is that the social currency is more important than the story – which means if something doesn’t lend itself to sharing it can lose momentum with Gen Z. There’s an interesting point in this RTS article, where YouTube star Caspar Lee observes that he knew all about the love lives of Love Island’s cast via social media – even though he hadn’t watch the show. A key lesson from all this is that shows need to have shareable assets if they are to get support from the Gen Z crowd.

In parallel, Gen Z is a cohort that likes to take control of content and be immersed in it – probably a reflection of the rise in gaming culture. In a blog on this subject, customer experience consultancy Cognizant says: “Rather than passively consuming content, younger customers want deeper interaction with and more control over content.” More than half of Gen Z “would like to control the content of a movie or TV show in the future”. And they were “likely or very likely to use virtual VR to watch shows and movies or play games in the next 3-5 years”. Netflix’s multiple-ending Black Mirror drama Bandersnatch pioneered this area, though Covid-19 has put this trend on hold for now. 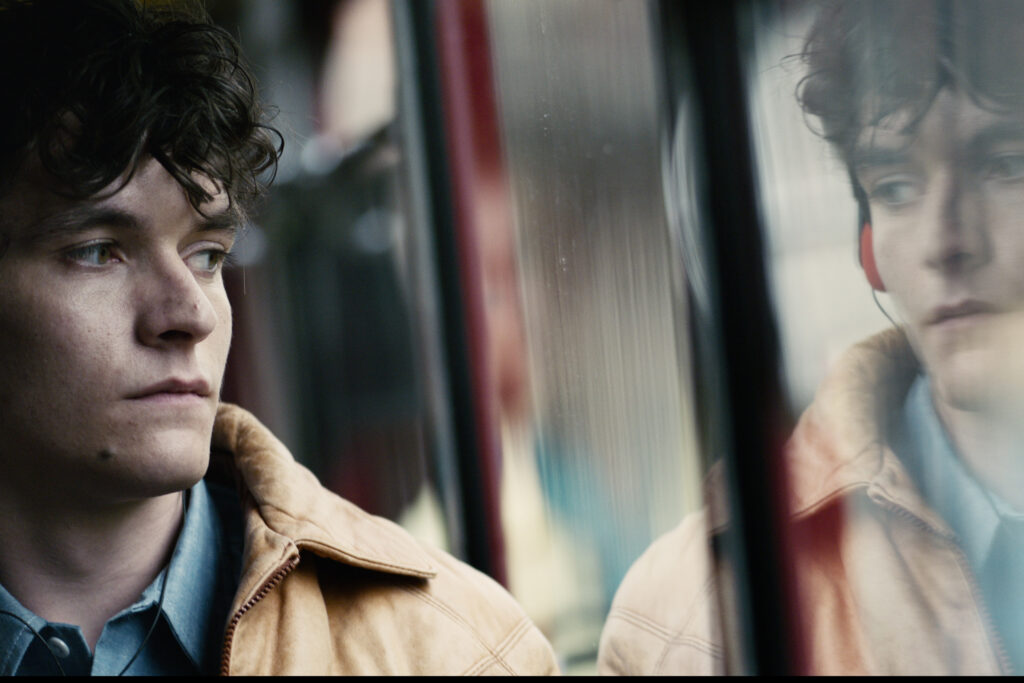 Gen Z doesn’t like advertising. Random ads are regarded as a nuisance while targeted ads are seen as an invasion of privacy. But they do like brands and shopping – and video has a key role to play in their decision-making. According to Cognizant, high numbers of young consumers go on to buy products after watching videos. The key is to build a dialogue with the audience. Sometimes, it’s sufficient simply to have a popular YouTube influencer endorse a product or service. But branded video content is another way for companies to create an authentic and engaging narrative with Gen Z. The opportunity for producers is that they have the skillset to build stories that sell products. It’s no accident that pioneering producers, such as Pulse Films and Banijay-owned Electric Robin, are moving seamlessly between branded and non-branded content. It’s also a sign of the times that WPP formed a content-led partnership with Tik Tok.

And here’s a final thought. If you are scared of Gen Z, just wait until you meet Generation Alpha, the next wave of kids coming down the track…