"Superformats" like Masked Singer or Love Island are swiftly becoming global phenomena. But just how big is the trend? Find out...
By Julian Newby on July 13, 2020 0 Comments 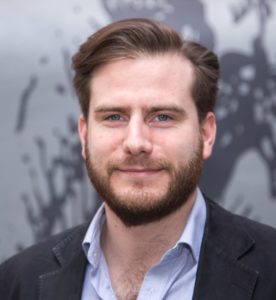 The basis for the presentation was The New Superformats – What Makes a Global Hit?, a report published by BI on March 31, which aimed to answer the following questions: What is this new generation of Superformats? What are the commonalities of the top shows? What marks them as different to what came before? What is the demand for these shows, and how has this changed? How long do shows run for, what is the new renewal cycle? What is the new measure of success? 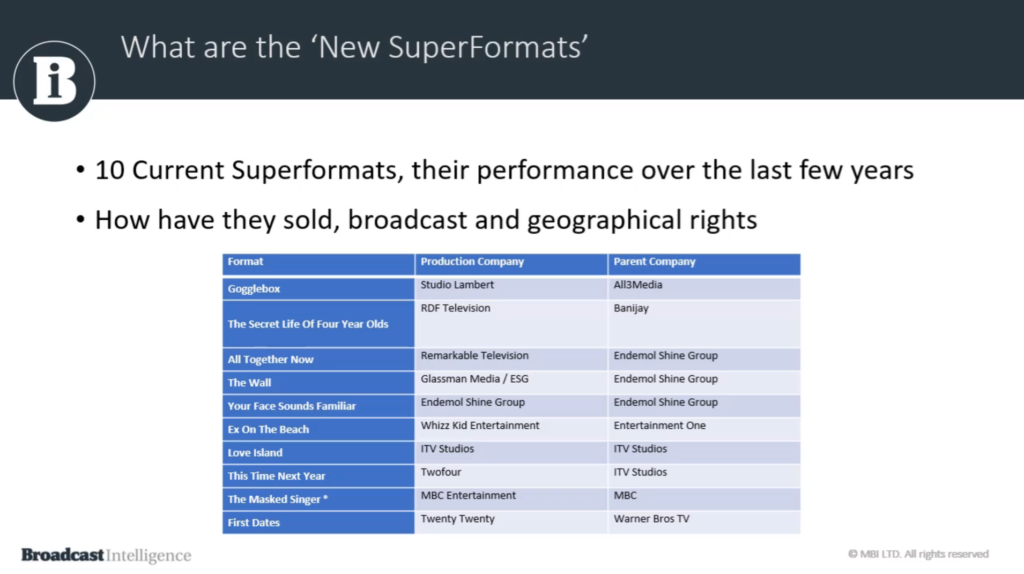 We see a really prominent peak in year two, where the formats are in their highest demand, and this naturally diminishes afterwards – Broughton

The 10 superformats considered for the report were: Love Island, The Masked Singer, The Wall, The Secret Life Of 4-Year-Olds, This Time Next Year, All Together Now, Your Face Sounds Familiar, Ex On the Beach (below), Gogglebox and First Dates.

And what the report reveals is that distributors have a six-year window in which to maximise their sales revenue from these and other high-profile formats.

“We see a really prominent peak in year two, where the formats are in their highest demand, and this naturally diminishes afterwards, Broughton said. “We also noticed that, for a select few formats, year five showed renewed interest, most notably in the case of The Masked Singer (top image), which in fact was so successful it skewed our data set.” The Masked Singer’s revival came after it was first broadcast in the US, triggering “a rush on the format”, with 18 sales in 2019 alone. “If a format is truly refreshed it essentially becomes a new format, and you have the same six-year cycle occurring again,” he added. 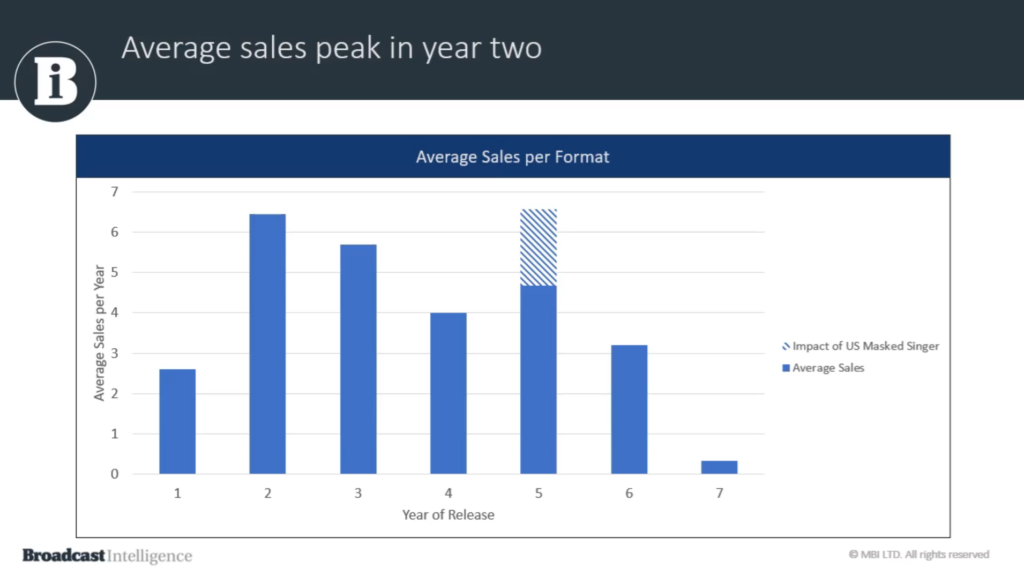 The report showed variations in the success of superformats depending on genre: shiny-floor shows outsell factual entertainment by two-to-one, for example. Also geography: shows ran for an average of 2.4 series in the territory where they were first seen – so generally they performed best in their home territory. And a surprisingly high percentage of formats – some 45% – failed to succeed past their first year when adapted from the original for another territory.

“Countries where formats have the best chance of a successful adaptation include the Netherlands, the UK, France and the US, the report found, while some superformats had travelled as far as Mongolia, Chile and South Africa. So these are truly, truly global formats,” Broughton said.

Localised versions of imported formats worked noticeably well include Canada and parts of Eastern Europe, while a number of territories were happy to broadcast taped series or not to show the superformats at all. 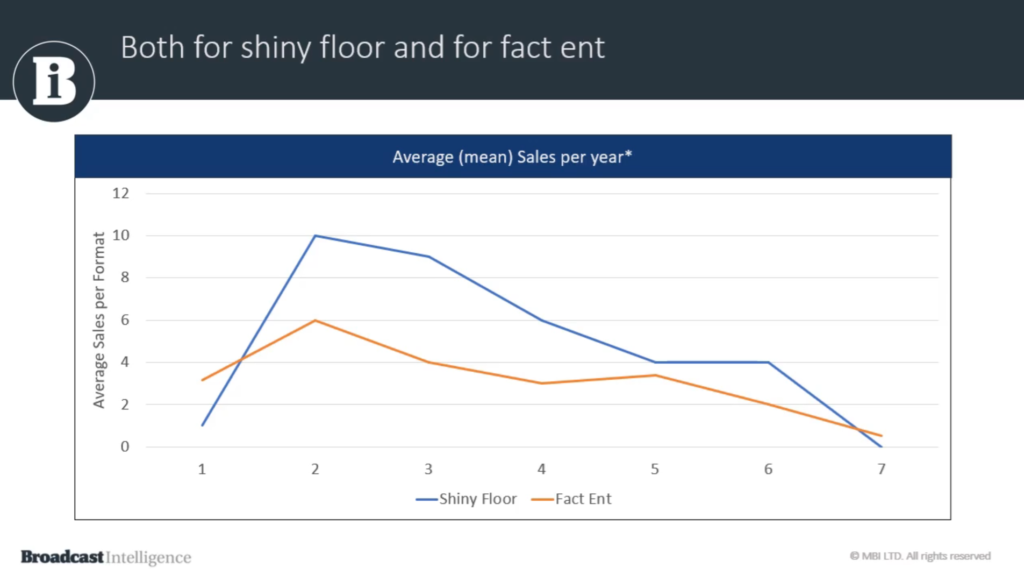 Titles that have succeeded beyond their six years – for example Big Brother and Who Wants To be A Millionaire? – demonstrate that there is also the potential for a long tail in the formats market, those two titles having made a third of all format sales after year six.

But in the new digital TV landscape everything could change, as superformats today are launching into a highly competitive and fast moving market: “VOD consumers have a much greater choice of TV viewing options,” Broughton said, “So these super formats need to sell fast and make an immediate and lasting impact to avoid being replaced.”

With a few exceptions – most notably The Masked Singer – recent superformat hits experienced a boost in sales in the second year following their first commission their home territory, Broughton said in summary. “By year four, superformats in our sample reached between eight and 32 format sales, representing on average 64% of the total sales over the lifespan of these formats.” 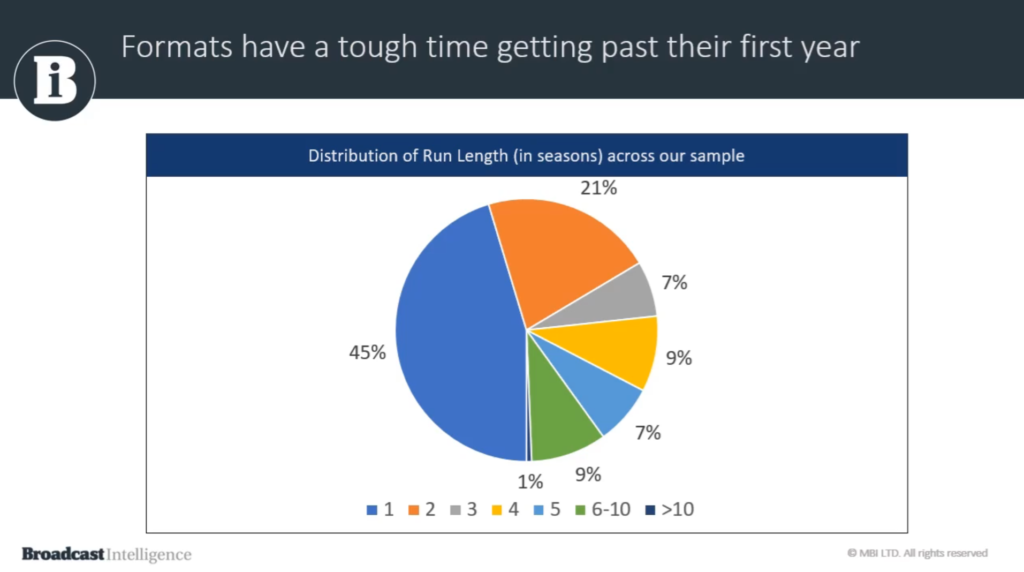 Superformats of the 2010s have a significant geographical footprint, he said. The top 10 formats in the report’s sample have reached more than 65 territories to this date, with a cumulative 221 adaptations. “Despite that, it is still relatively common for a superformat to fail to win over local audiences and this is really important,” he said. “45% of total international adaptations fail to be renewed for a second season. Once the second season is secured, however, a superformat is likely to score multiple renewals. According to our research, international adaptations that were picked up for a second season ran for an average of 3.2 years.”

Europe is the most prevalent market for superformat adaptations, in terms of total sales: “Of the top 10 markets for superformat sales, eight were European countries, while the remaining two were the US and Australia.”

Of the top 10 markets for superformat sales, eight were European countries, while the remaining two were the US and Australia – Broughton 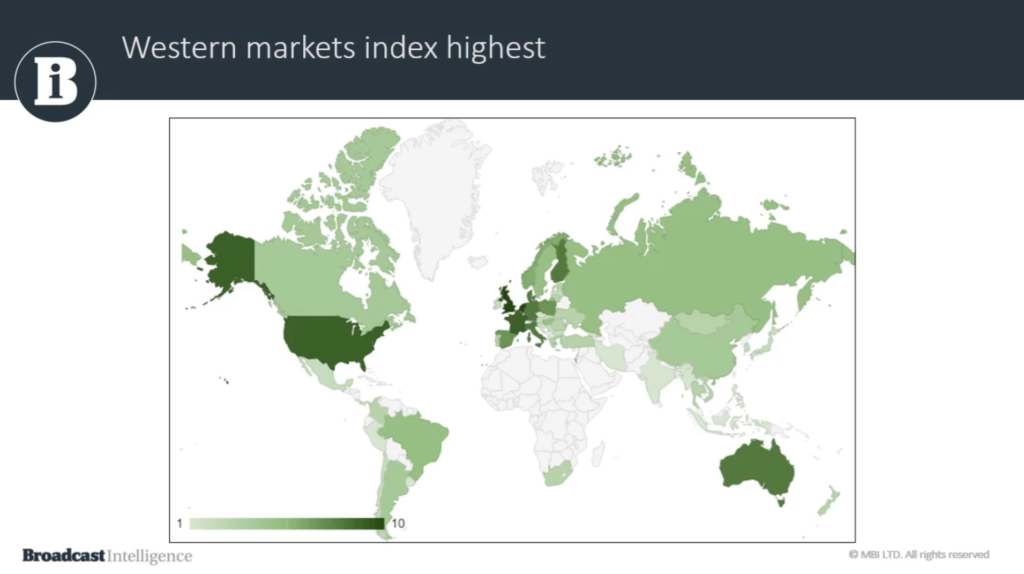 Asia is a small but growing market for superformats. “East Asia made just 5% of total superformat sales of European and American formats. However, sales were conducted in the past two years. So although it’s a relatively small part of this sample, they massively, massively punched above their weight in 2017, 2018, and 2019. So perhaps Asia represents an opportunity to come.”