Plimsoll Productions creates and produces factual TV content from its offices in Bristol, Cardiff and Los Angeles. In little more than five years, the company has secured orders for more than 50 series, working for clients in the US, UK and Canada. Completed shows and formats are sold all over the world and have picked up numerous Bafta, Emmy and RTS awards. One of the UK’s fastest growing independent factual production companies, Plimsoll has also placed a strong emphasis on distribution, acquiring a stake in specialist factual TV sales house Magnify Media. Here, head of international production and development Andrew Jackson shares the secrets behind Plimsoll’s success.

1. Be honest with who you are

One of the toughest things to accept in TV is that getting a show sold requires more than just a great idea. Brilliant ideas are important but equally important are expert producers with a track record of success. A great idea with a mediocre producer is almost certain to lead to a poor show. No matter how good the idea, unless the person paying for it believes you can make it, you’re dead before you start. So, be honest with yourself about what you can do, and make sure that’s how your company is perceived. Plimsoll, for instance, is a specialist provider of premium non-scripted content. It has built its strong reputation on delivering high-end, hit shows. All our ideas, no matter who they’re targeted at, fulfil that brief first; from audacious reality to epic, blue-chip natural history. Even as Plimsoll expands into drama, we’re true to our roots, offering premium, factually based, gripping stories. 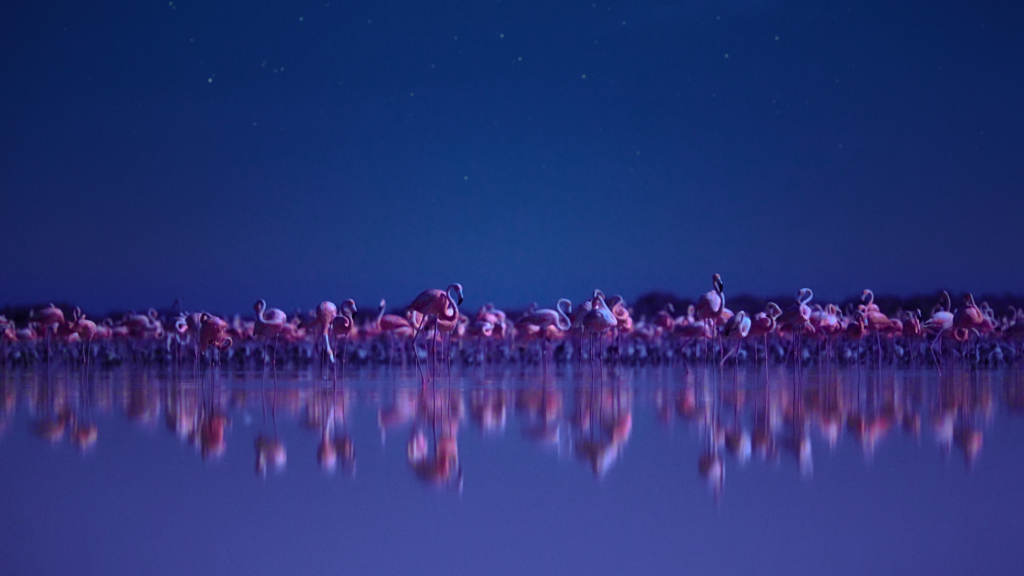 2. Know your audience; know their needs

With your perfect idea in hand, it’s time to pitch your chosen platform. You’ve tailored your masterpiece to the platform’s M.O. You’ve distilled a great top line, made a perfect sizzle, but have you understood the reason why that platform needs to buy it? Again, no matter how good your idea, or how good you are as a producer, if it doesn’t satisfy a need, it won’t get out of the blocks. Knowledge of your chosen platform’s needs has to be at the top of every agenda. The more detailed your knowledge, the better you’ll shape your idea for them. And realistically, that knowledge comes only from well built, dedicated relationships. You’ll need them if you’re going to stay the course because getting anything off the ground takes time, and a lot of understanding. If it’s a co-production, you’ll need to do it all over again once you have additional platforms on board.

3. When serving two masters, know them even better

Plimsoll strives to over-deliver for whoever we’re working with. That’s tougher when there are several masters. Hence, we’re a more monogamous player than most; often dedicating our efforts to a single platform. But we’ve also done some co-pros, very successfully, with Love Nature & Smithsonian, ITV & WNET. The key is to make sure you’re set up to deliver to all your masters’ needs from the outset. Our largest and most recent co-pro is for ITV – a highly ambitious, natural-history landmark; the first time ITV has commissioned one for 20 years. These big, impressive series are natural co-pro territory – because only the biggest platforms can fund them on their own. With this co-pro, A Year on Planet Earth, we’re working with ITVS Distribution to build a consortium of buyers. We’ll spend time with each buyer to understand how best to satisfy their interests without compromising others. Sometimes, as was the case with our The Story of Cats for ITV & WNET, that means making an individually tailored, new show for each of them. 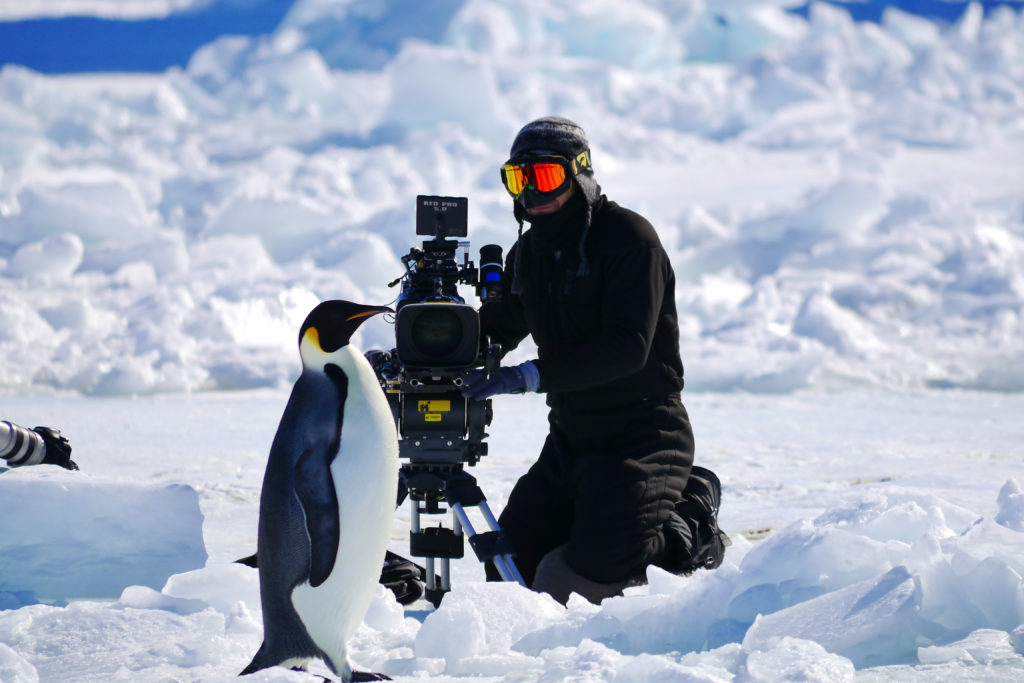 4. Hold onto as many rights as you can

Many years ago, I was given one of the best pieces of advice, ever; “If you want to build a sustainable business, hold on to rights.” It’s not always achievable but when you do, it can keep a small business afloat through tough times. Plimsoll has taken it to another level with a highly synergetic relationship with distributor Magnify Media. As a specialist high-end distributor, our factual TV shows are valuable to Magnify’s business. We therefore benefit from their increased attention to exploiting them. And that’s what it’s about – keep your rights, then get the most from them. It’s about making your assets work, hard. But this also requires flexibility. So, for A Year On Planet Earth, teaming up with a bigger distributor to find several co-producers makes total sense. Having ITVS Distribution as a partner, allows production to start earlier than it might have, had we done it on our own.

5. It’s all about talent

Plimsoll was founded on talent, thrives on talent and looks after it’s talent. When Grant Mansfield started Plimsoll, yes, he sat at a kitchen table, but instead of being there on his own thinking up ideas, he gathered a group of the best brains in the business. It paid off massively. In less than five years, Plimsoll became the largest UK Independent outside London. Together with Karen Plumb, they deliver our non-scripted entertainment, or reality TV, ambition; Richard Klein and Kate Betham head up documentary and specialist factual; Martha Holmes and Planet Earth 2 showrunner, Tom Hugh-Jones, lead natural history; and James Smith, runs our Welsh office and ‘Live’ slate. Most recently, factual drama supremo, Lisa Gilchrist, joined to grow the company in that direction. Whatever Plimsoll’s next move, you can be sure the best talent to make it will be here to spearhead it. 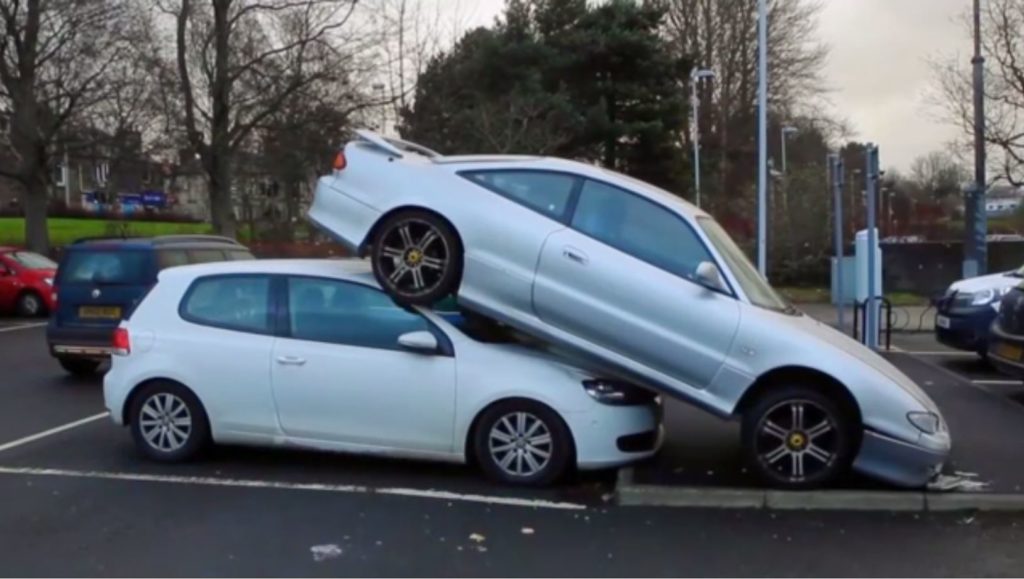 It’s often said that innovation is about ‘out-of-the-box’ thinking; finding inspiration in surprising places. Some years ago, I heard a story about an F1 team that was losing races in the pits. Their changes were too slow. The technical director tried everything, but in the end realised they needed a total reboot. Looking for inspiration, he hit on McDonald’s. The fast-food chain had a similar problem; it has to deliver a precise menu on a tight schedule. Every burger has to be exactly the same and delivered on demand. According to the story, the F1 team went on to be the fastest in the pits that season. We’re no different, especially when it comes to natural history. In our innovative Camp Zambia project, we borrowed from shows like One Born Every Minute, to deliver unbelievable natural history stories for an almost impossible low cost; and for Nat Geo’s Hostile Planet, we turned to the world of drone racing to film avalanches in a way no one had ever done before. For Netflix’s Night On Earth, we worked closely with the best camera technicians to achieve incredible results, filming many behaviours never seen before, in almost total darkness.