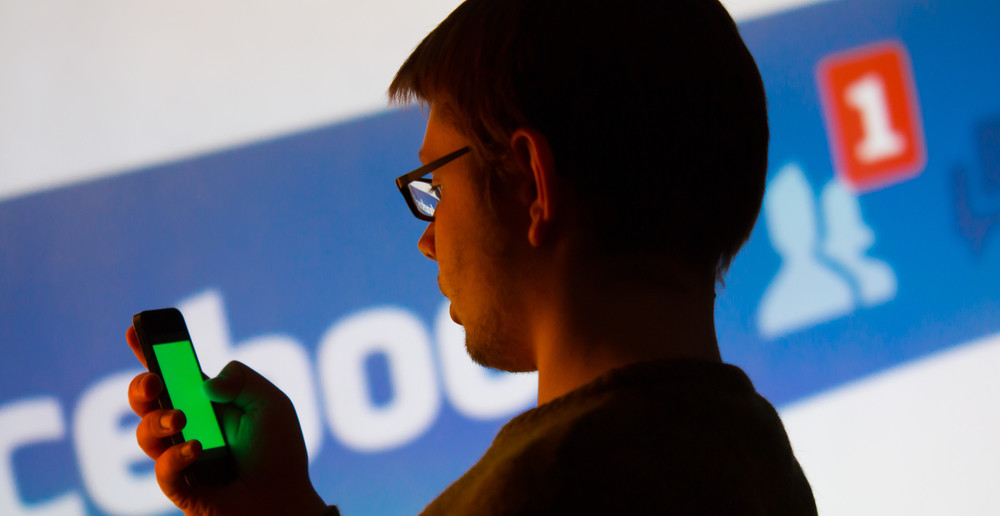 Sandra Lehner: Is Facebook turning into a social TV platform?

The social media giant may well be the future of social TV, says joiz's Head of Branded Content. Here's why!
By Sandra Lehner on August 17, 2015 1 Comment

Facebook wants more TV ad money. Nothing new there. For years Facebook has been fishing for TV advertisers by arguing that it has a TV-sized audience. It’s a message that was reiterated once again by COO Sheryl Sandberg during the company’s Q2 earnings call. But now that message includes a little twist: Facebook actually has people watching TV-like content. And a lot of it, in fact. Last quarter, the company reported that users generate four billion video views per day, 65% of which occur on mobile devices. Facebook doesn’t just have a massive audience, it also has a massive audience hungry for video content. Plus, its massive audience hungry for video content has a high propensity to share what it likes.

Therefore, it didn’t come as a surprise when television network HBO announced recently that it would offer the premiere episodes of two new comedy series on Facebook. This move underlines the growing popularity of the social networking site as a video platform. The increasing predominance of web videos has led TV networks to experiment with new platforms in order to attract new audiences. With about 1.44 billion monthly active users, Facebook has become a sough-after outlet for companies that are looking to market their products via online videos – which is the fastest growing category of internet ads according to a report by PricewaterhouseCoopers.

It’s the first time that premium cable network HBO is offering free access to full episodes of its original programming on Facebook. The premiere episodes of comedy series Ballers, which explores the lifestyle and real-life problems of a group of former and current football players, and The Brink, which focuses on the effects of a geopolitical crisis on three disparate (and desperate) men, were available on Facebook for a limited time. While Ballers star and executive producer Dwayne “the Rock” Johnson hosted the episode directly on his Facebook page, including an intro by Johnson, The Brink could be seen on the series’ Facebook page. In addition to Facebook, the episodes were also available on HBO Now — its recently introduced over-the-top service — and for Pay-TV customers on HBO Go. HBO is not the only one deciding to debut a TV show on Facebook, though. Amazon also released the pilot episode of its British comedy Catastrophe for a limited time on the social media network, instead of its own Prime Instant Video streaming service.

This strategy is nothing new, though. The idea is simply to raise awareness and interest in the show, so people watch then the whole series on HBO or Amazon Prime. TV programmers have employed this strategy for a long time. However, by working with Facebook, HBO and Amazon gained enormous reach. In particular the Ballers premiere as it was hosted on Dwayne Johnson’s Facebook page, reaching potentially 50 million followers.

There are also more and more content companies starting to produce original web series designed specifically for distribution on Facebook. For example, The Young Turks, the self-proclaimed “largest online news show in the world”, with over 2 billion views and over 2 million subscribers on YouTube, launched an original five-days-a-week series called Final Judgement which was created for Facebook. Within this Facebook-native show Cenk Uygur (host of The Young Turks) gives his opinion on the story of the day. More traditional companies have also been giving Facebook first crack at new shows. ABC News, for instance, posts a daily, original short news video to Facebook called Facecast: The One Thing. Facecast is the first newscast specifically created for Facebook users. This daily video wrap-up covers the top news stories, hosted by World News Tonight’s David Muir. Facecast reaches over 7.4 million Facebook followers of ABC News and World News Tonight with David Muir. Access Hollywood has a daily Facebook-Native series, too, called Early Access on Facebook. Viewers can go behind-the-scenes in Access Hollywood’s morning meeting to see today’s top headlines first and chime in with their reactions.

Now with the recent announcement that Facebook was optimising its timeline feed to allow publishers to bring their stories and articles to life in new and innovative ways, it looks as if Facebook is seeking TV networks as well as publishers to place more original content in the Facebook timeline. Their Instant Articles feature introduces a suite of interactive features, for instance interactive maps, watching auto-play videos coming alive by scrolling through stories, being able to like and comment on individual parts of an article in-line. This adds an interactive layer, which could turn Facebook into a truly social TV platform.

If Facebook moves further into this direction, then having a TV timeline tab on your news feed may not be surprising. All your social TV content as well as your friends viewing content in one place. Is this the future of Social TV?

Sandra Lehner is Head of Branded Content at joiz, and a frequent contributor to MIPBlog. Check out all of her posts here.