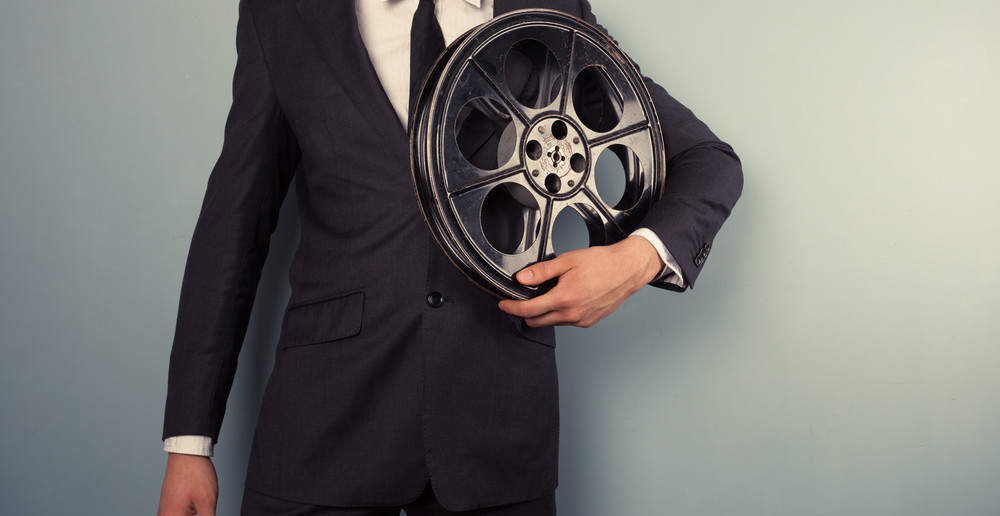 J.A. Steel: How to actually get your project on the air

Distribution, sales agents and more: as a producer, delivering your project can be difficult. Here's a checklist!
By J.A. Steel on August 21, 2015 0 Comments

You thought filming was hard? Delivering your project to an audience is even harder.

So, you just made the next most-critically-acclaimed film of all time? Your mom thinks it’s great. Your sister loves it. You’ve poured your heart and soul into the project for 5 years, but who other than your cast and crew has seen it? Again, as with every aspect of independent production, make sure your plan ahead. Filming is hard. Getting your film seen by someone other than your family and friends? Harder.

Your most successful projects will be those where you have input before filming any part of the project. The distributors will have an idea where the market is going before it gets there. Signing with a sales agent who works very closely with the distributors early in pre-production is beneficial and they can help guide you to ultimately get your project seen; and your investors’ money back.

Always make sure you have paperwork on everything. Actors, crew, location agreements, music licenses, insurance all have to have paperwork. The script? Any changes that made it onto the screen will have to be on a “Dialogue List”. Music will have to have Cue Sheets. Check with your local jurisdiction over registering the copyright for the film and the screenplay. Missing key pieces of paperwork will kill any chances of distribution to a larger audience and may open you up to lawsuits.

What is the final format for delivery of the picture? 4K, HD, SD? There has been a huge shift toward 4K recently. However, some countries can’t deliver ultra-high definition content to their customers, so make sure you have all formats available. Do you have a fully filled music & effects track? Is it recorded at proper levels and mixed according to broadcast standards? All reputable sales agents and distributors will require an independent quality control report certifying your elements are within specification.

What is the term? Will you get money up front? Who pays for the errors and omissions insurance? Is there a spend limit in place for advertising? Who pays for what? Make sure you have an entertainment lawyer look over the contract. It is very important to have someone be able to objectively explain what rights you are keeping and which rights you are transferring to the distributor or sales agent.

5. All about the money

If you don’t have a sales agent or distributor interested, reconsider actually making the project. A sales agent/distributor should be able to give you realistic feedback about earnings potential for your project based on the actors attached. Sometimes there are investors that really don’t care about getting their money back and they’re in it more for the “fame” or social cause. Maybe you have a YouTube channel or Vimeo account? Go for it! Submit to as many film festivals as you can, starting with the bigger ones first, to attract attention. Just realise, too much publicity too soon is a bad thing. If you are trying to attract a distributor/sales agent, the title starts ageing the minute you screen at any festival. Suddenly, the “new” release becomes a “catalogue” title, and it will become harder to sell.

In the entertainment industry, everything is negotiable. Every deal is almost as unique as every project. The producer is there, from development to delivery. There are sometimes as an independent producer you have exhausted all of your distribution avenues (traditional TV, theatrical, VOD, film festivals, etc.) and the project still didn’t meet expectations: give yourself a time limit and walk away. Be patient, Hollywood is a fan of remakes. Sometimes it’s the project you least expect, several years later, that will be your “big break”. The secret is to learn from every project and apply it to the next one!

Jacqueline “J.A.” Steel is a US-based writer, director, producer and actress. Follow her projects here, and on Twitter here!