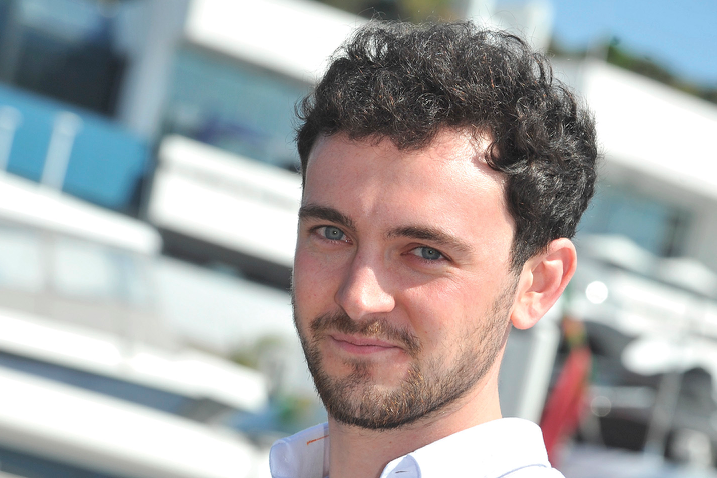 MIPTV News: Versailles shines as example of best of British and French work

Versailles has been one of the most talked about series both in the run-up to and during MIPTV...
By James Martin on April 16, 2015 0 Comments

Writer and showrunner David Wolstencroft happily agreed with a statement by Fabrice de la Patelliere of Canal+ that the new series is an excellent, perhaps even the best-ever, example of Anglo/French collaboration.

“The French crew were absolutely amazing,” Wolstencroft said. “Our director of photography Pierre-Yves Bastard brought a very specific look to the production and, like everyone working on the show, was so passionate about getting it right. The series has benefited hugely from the attention to detail and obsessive perfectionism displayed by everyone.

“For example, the set decorators had to create all the 17th-century furniture because all the original stuff was destroyed during the French Revolution. The work they did was astonishing.”

The costumes by Madeline Fontaine were every bit as much a labour of love, said Wolstencroft: “Being so accurate and beautifully constructed, they helped the actors to inhabit their characters. So yes, with all that visual talent creating the set and costumes, and the sort of pacing that you’d associate with Hollywood, it really is a great example of Anglo/French co-operation.”

Actor George Blagden, who plays Louis XIV, was initially not sure about his costume, but for purely practical reasons: “We started filming at the Palace of Versailles in August and it was really hot,” he said. “My costume was made of five layers of material which was quite tough after I’d been wearing it for a few hours. That said, I love playing costume dramas, and it is true that when you put on clothes that come from a bygone era it affects how you hold yourself and ultimately how you perform.”

This and more in issue 4 of the MIPTV News, online here!