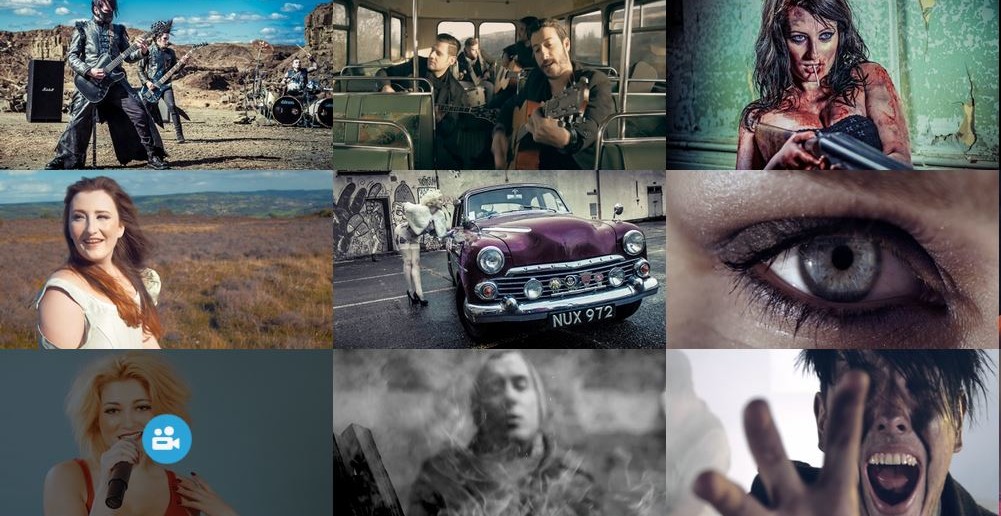 VideoInk's Johnson explains why the international market should be on every digital programmer's mind.
By Jocelyn Johnson on April 3, 2015 0 Comments

Vuguru made an entire business out of it. The television and studio businesses have relied on it for years. And now, windowing digital IP both domestically and internationally is starting to take real shape. So as we head into “Fronts” season, and approach the second year of MIP Digital Fronts, here are three reasons why windowing and the international market should be at the forefront of every digital programmer’s strategy.

It’s hard to deny we live in a global village, knitted together by the fiber connections that power the internet and wireless entertainment environments. The OTT and streaming device market has enabled audiences globally to have easier access to a variety of formats – perhaps first evidenced by the significant traffic YouTubers see overseas, both from the United States into other territories and vice versa. And while short-form content may never diverge from a single window, global viewing approach a la YouTube, that trend points to the undeniable fact that micro-communities across the world can convene digitally as one tribe. And so programmers have a massive opportunity digitally just as they have in linear television and theatrical to adapt content into various international markets.

“Our content has a broad international foundation online, but we see a clear opportunity to expand global reach for all of our programming across more traditional and emerging regional platforms, so we’re bringing long-running and newer series and formats like Red vs. Blue, RWBY, Immersion, and Social Disorder to the MIP Digital Fronts stage,” says Rooster Teeth co-founder and creative director Burnie Burns. But as the marketplace economics have matured and content creators, owners, and publishers look to drive bigger revenues with streaming video, a single global window is no longer a sufficient distribution strategy. In fact, premium content owners have already started to adapt to a more sophisticated distribution approach, where international distribution and windowing are the focus.

This is the sweet spot where the MIP Digital Fronts reside. Designed for digital entertainment executives, MIP Digital Fronts is the first international digital content marketplace for the production, distribution and acquisition of high-quality original content produced primarily for online audiences.

Domestic, U.S players have recognised that the way Vuguru and Dolphin Digital were replicating international windowing – just as the film and TV businesses do – and succeeding at it, means that digital dollars are being left on the table. This is also where products like Samsung’s Milk Video and Vessel are crucial in moving the market forward. The systems for standardised measurement will shake out and as they do, the window of opportunity for syndication of content will also rise. And as that process is already deep in development, digital programmers need to be considering the value of their IP as it cascades from domestic digital to international syndication windows. Just as “America’s Got Talent” found legs in the U.S. based on a British format, so will digital formats have revenue opportunities overseas and in other languages… which brings me to my third point.

Still wondering why formats people should care about digital? Get answers at #MIPFormats! http://t.co/OAlJjREfrD pic.twitter.com/QazixyxHXu

3. Cross-cultural syndication is going to be white-hot

Just as we live in a global community dominated by niche interests and a soaring appetite for instant-access content, it is also the case that the concept of one culture and programming siloed for only that culture is no longer relevant. Crunchyroll, DramaFever. and other SVOD services focused on international content have proven that culturally-driven content can find a robust fan base in other territories with not only native groups but also non-endemic communities. Crunchyroll and DramaFever both capitalised on the passionate fan groups that enjoyed Korean dramas and anime but found that the audience was primarily outside of the expected, endemic “asian” viewers.

Subtitling has become associated mostly with foreign film but I predict we’ll see a lot more cross-cultural programming in the digital space. Fred Seibert from Channel Frederator/Cartoon Hangover has already started to syndicate and subtitle foreign formats into the US. Maker Studios and Fullscreen (Rooster Teeth), two presenters at this year’s Digital Fronts, have established teams in international territories like Brazil, India, and Spain, among others. Because today’s youth is diverse, and converging, programmers will need to optimise for cross-cultural content.

The good news is that digital formats are being bought, they are starting to turn real financial ROI, and an economic system of juicing that content on the longest tail possible has begun to emerge.

Marketplaces like MIP Digital Fronts signal the health of this industry, and serve as a driver for content buying and selling. So while it’s easy for content creators, owners, and publishers to become saturated with their own territory, the international markets for both content acquisition and content sales are an essential piece of the distribution equation.

Jocelyn Johnson is founder and principal, VideoInk. This post was originally published on VideoInk, and is reproduced here in partnership with MIPBlog. More soon!