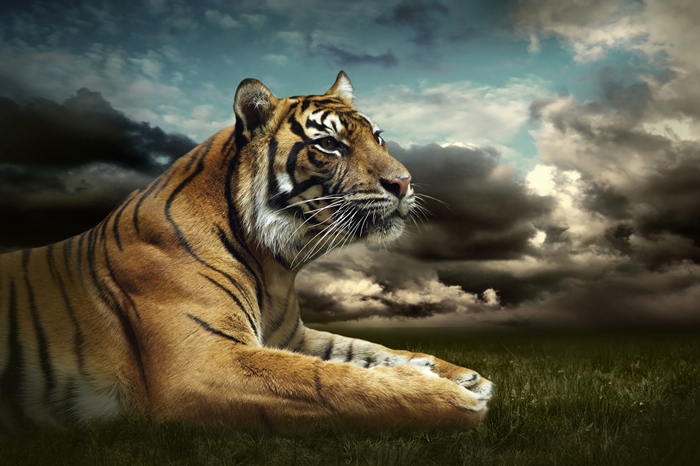 1. Check with the Country/Local Film Commission

A quick internet search of the country where you want to film is often best.  Typically, you will be directed to the Consular Office/Embassy for more information and forms.

Some countries will require that foreign filmmakers hire local companies that are authorised to speak on behalf of the foreign filmmaker and will help in navigating the permit process.  Working with a local producer will ease language and cultural barriers and make the whole process of filming much easier.

Registering with a National Film Commission may not exclude the need for additional permits.  Many cities and localities have their own rules regarding filming.  Landowner permission is necessary for filming on private property.  National Parks and well known landmarks may be copyrighted or trademarked and require special permission.  For example, filming the Eiffel Tower at night is illegal and requires special permission.

Will you be renting equipment in the country where you will be filming?  Will you be hiring local crew? Or is it just you and your video camera?  Even if it’s just you and your camera, it’s best to check with the Local Film Commission.  Special forms are sometimes required when importing  equipment for “commercial purposes” and may require a nominal fee.

Unions are prevalent for Talent and Crew, so be sure to allow for the added benefit if choosing to work with union professionals.

Don’t forget the insurance!  Depending on the size of the cast and the crew, this is a necessity.  Even if it is just you filming, make sure you are covered by your personal insurance policy in the country you are filming.

After making sure the rest of your paperwork is in order, the foreign country where you want to film will issue the necessary visa or work permit.  Once your work papers are in hand,  you’re able to film.

The studios and the bigger independent companies have dedicated location managers and legal teams dedicated to navigating filming in foreign locations. For the truly independent filmmaker the same opportunities do exist to take advantage of incentives and co-productions – it just takes a bit more work than producing for the studios.

Now, what if you are a truly independent filmmaker that wants to go “guerrilla” without any of the above? Don’t.  I’ve actually known several filmmakers here in the United States who have been arrested for failing to get the necessary  permits. During filming my second feature “Salvation” we actually had a police call from a concerned citizen.  The police responded to our filming location – but not with guns drawn and sirens wailing. No one in my cast or on my crew had a real gun with real bullets pointed at them because I did my job as a producer.  It’s our job as producers to be informed and “in the know”.  If you don’t know something as producer – ask.  The film commissions’ advice is free. Take advantage of it.

Jacqueline “J.A.” Steel is a US-based writer, director, producer and actress. Follow her projects here, and on Twitter here!