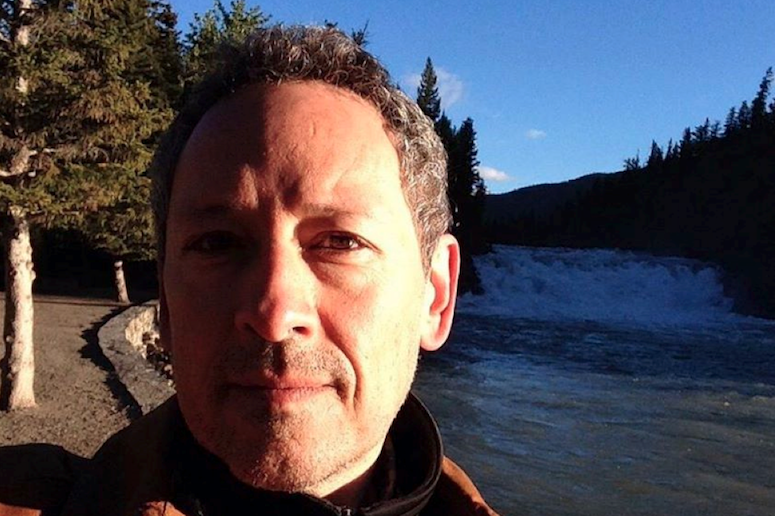 These are indeed challenging times; but as AllScreen Entertainment's Novak just discovered in Banff, the right spirit can still pay off...
By Allan Novak on June 17, 2014 1 Comment
Allan Novak

I just returned from the rugged Canadian Rocky Mountains and the 35th anniversary of the Banff World Media Festival. Filled with TV, digital and branded content types from all around the world, this pitch-friendly festival offered a chance to focus on the temperature of things. Where is TV going? How does content get financed and made? What is content? Are we even speaking the right language? With its intimate setting, Banff proved to be a good place to regroup and take stock. It also restored my faith in TV executives and the power of pitching… but you’ll have to read to the end for that story.

3. Make stuff now! The value of an existing content brand is exponentially higher than an idea that is merely pitched. As soon as it’s out there on YouTube, if it’s good and gets noticed, other companies, including broadcasters, will seek you out to make it for TV, hire your host, or ask you to do something similar for them.

4. TV producers outside of the US are going to be paying less attention to their local broadcasters and much more attention to the US market, to global digital companies and  self-styled entrepreneurial ventures.

5. Scale matters more than ever. If you have lots of hits on social media, lots of hours in a library, lots of growth in popularity of something, then you’re hot. This has to do with venture capitalists, the stock market and the jockeying for survival to see who stands after the next inevitable shakeup. To me, the content market seems overvalued. Maybe it’s not a bad time to sell your library?

7. The best way to make a movie if you’re not a Hollywood studio is target a ‘hyper-niche’ market and deliver the movie they deserve. Find a community, speak to them, raise money from them and then drive them crazy in anticipation of your release. Don’t try and beat big-tent Hollywood; build a smaller tent and then pack them in!

8. Programming people from YouTube, Google, Yahoo and Netflix now have names, faces and business cards. There is someone to talk to at last.

9. Digital, TV, interactive… there’s no difference any more. Don’t segregate your thinking. It’s all the same, whatever it is, you’re going to watch it, talk about it, share it and talk back to it. Focus on a good story or an interesting world.

10. Don’t give up on America. At a Banff party last week, I was introduced to a senior VP of content for the largest TV station group in America. He spoke of his programming needs and I, like any red blooded producer, pitched him three of my favourite concepts as well as a digital strategy. On the spot he took from his pocket a small blue index card, scribbled a few sentences and handed it to me. It was a dated, signed, commitment letter to develop these ideas with a six-figure budget. Handshake. Deal.

The lesson?  While much of the broadcast world is becoming risk-averse and nervous, never underestimate the power of a good pitch and the entrepreneurial spirit that the future will require.

Allan Novak is a partner in AllScreen Entertainment, a Canadian production company now very busy developing the next great American hit series. He is also a frequent contributor to MIPBlog; check out all of his posts here.