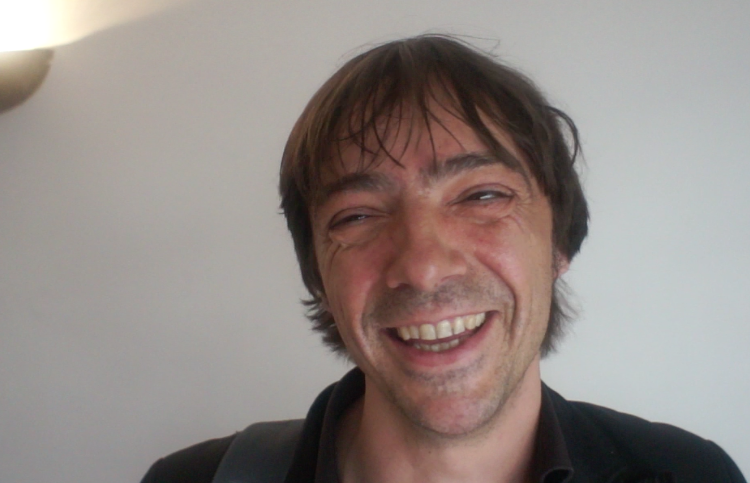 A documentary about a Swiss bank whistleblower won the MIPDoc 2014 International Pitch today.
By James Martin on April 5, 2014 0 Comments

MIPBlog spoke to Thierry Detaille, head of international program distribution for the film’s coproducer, Ventes-CBAWIP-Sales (Belgium), just after winning the competition. The prestigious award was granted by a jury of industry-leading experts from FranceTélévisions, Arte, PBS and more.

“It’s a strong film in terms of human interest, but that’s also linked with a big geopolitical issue,” said Detaille. A Leak in Paradise tells “the story of a Swiss banker who turned against his employer. He found out that this private bank was more about finding tax-evasion tricks than making more money out of money…”

The case, which emerged in 2008, was also one of the first big Wikileaks in the organisation’s earliest stages, says Detaille: “It was actually one of Julian Assange’s first big breaks.”

The film is currently in production, and is looking to complete 25% of its funding. Detaille’s priority, however, is finding new broadcasters for A Leak in Paradise. Major Belgian, Danish and Swedish channels have already snapped up the doc, said Detaille.