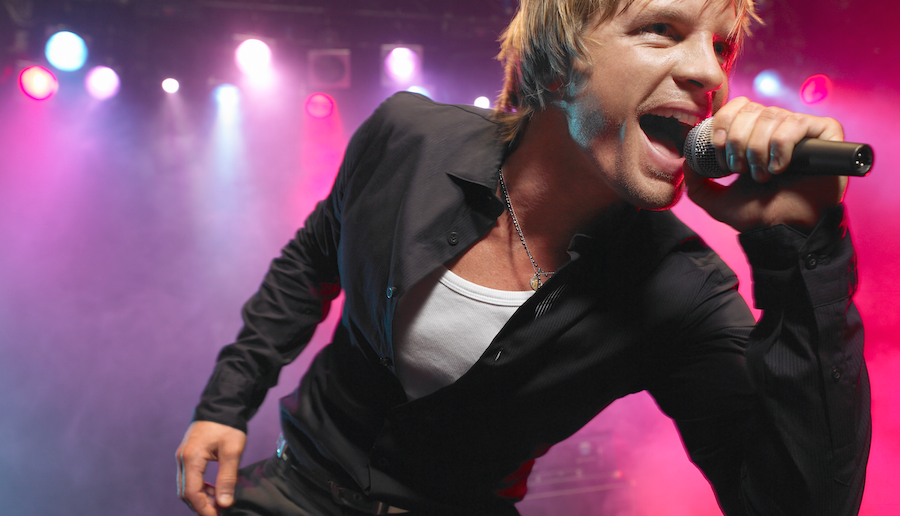 Daniel Ravner: When did we stop making new formats?

Why are so many TV shows - talent formats inparticular - so similar? Practical Innovation's Ravner weighs in.
By Daniel Ravner on March 27, 2014 2 Comments

One of the perks of a career in the entertainment industry is that we get to travel and see TV in other countries. I’m not talking about local TV industries, but about TV sets in hotel rooms. It feels that wherever you are, whatever channel you happen to turn on, in a matter of seconds you’ll know what show is on. It’s not the result of infinite wisdom; it’s the result of entertainment TV’s limited offering – a visual language and narrative choices that have been recycled across territories for far too long.

I truly think that TV people are the best and brightest, and what A LOT of them have in common is that they don’t watch TV… at least not the kind that they’re making. Sure, they’ll watch one or two episodes of a new format to get the sense of the show, but in their free time they’ll watch scripted TV or films. It’s an odd thing we hardly question, though we should. Like the “reality is shallow” debate, we can have an intelligent conversation about it, but we’re so used to that claim and dialogue that we just run lines; we don’t really consider the claim.

We can talk in length and name all of the differences between a talent show with groups, to a talent show with a swiveling chair to one with a supersized app. However, it’s the same show. Be it chefs, or dancers, or designers up for eliminations, in the end it’s still the daddy issues that get centre stage, and it feels like the same show. If the life-changing experience is led by a nanny or a construction team, it’s the same “before” and “after”. It’s the same f***king show.

In the TV markets we’ve grown to expect elevator pitches as a ‘good enough’ assessment tool. This is because a patent is what makes a new show, and not a concept. You can understand a patent in two sentences and the rest you make up fast enough for yourself because you’ve already seen it.

So why is that? Who’s to blame: the creative folks, the audiences or is it the market forces?

Creative outfits are generally asked for two things in their formats:

1. It has to be something noone’s ever seen before

A lot of development professionals are talented enough to pull it off, but they have an ever-tightening margin to work within.

Are the audiences the issue, in the fact that they vote for the familiar? Audiences are made of individuals and as such their individual wishes are often the result of the culture that’s around them. There’s a reason promo departments are so important. They design wishes, usually through repetition. However, if you support originality, you can challenge the audience. This is not theoretical. This is what happened with drama in the past decade as a result of audiences being exposed and taught to expect exceedingly challenging and varied scripted shows (not to mention the money that was made in the stretch between The Sopranos and Borgen).

So is it the industry’s fault?  Broadcasters have to prove themselves relevant, or make money to survive. This is the basis for the format industry to begin with. It’s not about shared creativity, it’s about risk management. TV costs big money and a proven success record is a good indication that this money will yield a return. Its solid logic but it leads to a business minded evolution. The shows haven’t changed but they way they are made have: better sets, better cameras, better casting, and better editing. We became more professional, not more creative.

It’s not anyone’s fault. TV is a dynamic ecosystem with many forces influencing one another. I don’t think it’s important to find a fault as it is to find a way to rekindle our passion. The group with the most power to effectively get it rolling are the broadcasters. But why should they?

Because there’s a risk of being stagnant in times of change as sweeping as ours (another debate we can have without ever listening to what were saying). There’s a risk in clinging to a model that works less and less for less people (profit margins are constantly shrinking while the competition constantly grows. Ironically, what we do is cling harder to the way of doing things that got us here in first place).

There’s a risk that young fresh creative minds will no longer come to TV when the web is more tempting in every way.

Above all, TV people are the best and brightest, and the reason they got into TV in the first place is because they wanted to leave a mark. No one will remember you for putting on the third season of Dancing with the Chef on air, and as the remakes industry marches on the sense of fun that has to be a part of the creative industry fades away.

It’s time for a new legacy.

Daniel Ravner is the founder and CEO of Practical Innovation. He will speak at MIPFormats, April 5-6. Meet him there!