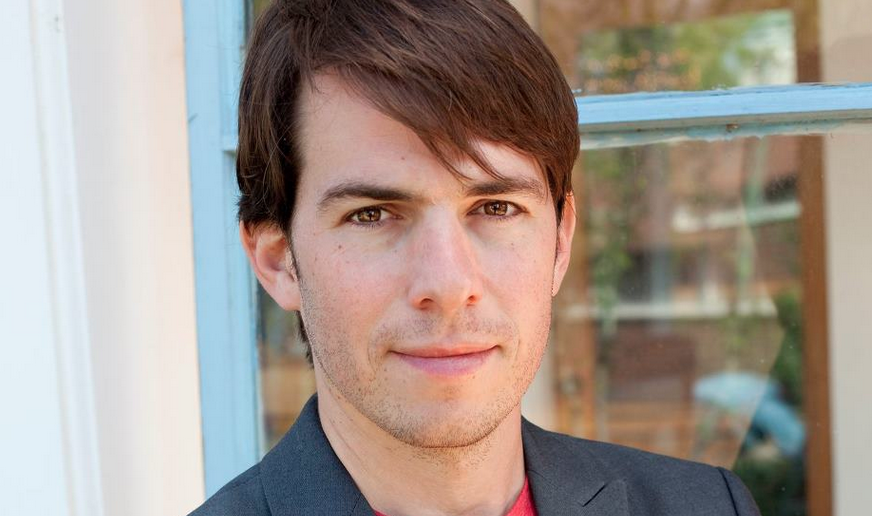 Why evenings spent at Cannes' renowned nightspot are "the best TV school in the world", according to the TV format developer
By Omri Marcus on February 12, 2014 0 Comments

After quite a few years of attending MIP, I can honestly say – the MIP market is really great. You learn a lot during the meetings at the stands and some of the panels are truly insightful. However, the real lessons are the ones I got after hours, and after a few pints. This is where the truly crazy stories come out – from Oslo to Los Angeles, Tel-Aviv to Tokyo. I can’t guarantee the details are accurate, but it’s the best TV school in the world. After all, in the television industry being professional isn’t enough to succeed – you also need to be a great storyteller.

First lesson, from Finland: Timing is everything

Mikko Silvennoinen, a very creative and smart Finnish TV executive, had an innovative idea: the winner of that year’s Finland Top Model would get an advertising billboard campaign that would be launched right after the show.

The show was filmed in advance, and the winner was the best kept secret in the Finnish industry. It worked great – even within the channel people didn’t know the identity of the winner, and not a word was leaked to the press.

The day of the grand finale came and, excited for the evening broadcast, the executive opened the curtains of his top floor apartment on the main street of Helsinki and he couldn’t believe his eyes – the picture of the show’s winner was plastered all over billboards all around the city. The biggest nightmare of a reality executive was happening right before his eyes. He called the ad agency but they couldn’t do anything other than apologize for accidentally launching the campaign a day too early. Apparently, a secretary had mixed the dates of the broadcast and the date when the campaign should run.

By the way, our surprised executive had another surprise coming – the ratings were even higher than expected.

Election night marks the start of a new era. In Michael Schmidt’s case, it was the end of his on-screen career (today, he’s managing director of Red Arrow Entertainment group). Michael Schmidt was asked to interview first-time voters and he wanted to make a creative statement with those unfamiliar people. The idea was refreshing – the interview would be conducted under a big white sheet, with only the heads of the interviewees exposed. This would reflect the fact that they were “carte blanche”, i.e. not marred by previous political disappointments, and solely affected by what went on in their heads, as he explained to the producers.

“Whatever”, said the producer, and the Props Department cut holes in a big white sheet. Schmidt made a few cue cards with vital details about the participants and a few questions for them.

At 5 minutes to seven they all sat in the studio.

At 4 minutes to seven the producer lowers the sheet and everyone puts their head through.

At 3 minutes to seven Michael wanted to review the cards one last time to prepare. Only then he saw a problem – the cards were in his hands, which were under the sheet.

The countdown began, and Schmidt realised to his horror that in 2 seconds’ time, the entire nation would watch his interview, and he hadn’t the slightest idea who was being interviewed or what to ask.

All the nation got to see was a miserable look on his face, and the end of his hosting career. So, rehearsal is crucial.

Time: Somewhere in the sixties, BBC2

There are many stories to demonstrate this point – from well known ones like a gorilla that rubbed its faeces all over a host (US), to a camel that got a heart attack in the middle of a studio during a live broadcast (Israel) and a parrot who wouldn’t stop saying filthy words on a kids show. But the best story is from the UK, about a boxing kangaroo brought in to appear on a programme on BBC2.

It all began a few weeks before, when a producer read in a local newspaper about a boxing kangaroo somewhere in a northern British town. The massive marsupial was brought to London, and the producer got into a lift with it to get to the studio on the 3rd floor. Suddenly a general power outage hit the entire region.  The power returned after 17 minutes, and the lift finally arrived at the 3rd floor. The doors opened, and the kangaroo hopped out, leaving behind a passed-out and severely injured producer.

Fourth lesson, from Sri-Lanka: The importance of a local twist

“If ‘Big Brother’ is such a huge hit in the Western world, why shouldn’t we make a local version?” thought a head of a small channel in Sri Lanka (there are almost 50 channels in that country). “Great idea”, said his boss, “but we can’t afford to buy the format – we need a local version”.

So they did – One house, 10 contestants and the local twist – 8 goats.  The prize: last man standing would get to keep the house. Now, unlike other formats where you have a hard time predicting where your next challenge will arrive – here it was quite clear that it would probably have to do with the goats.

As many animal fans know, goats will eat almost anything, including tin cans and cardboard boxes. It was funny at first, when they ate the contestant’s food, and chewed all the furniture. It became less funny when there were no clothes left, and the mattress was left only with the springs. No need for the audience to eliminate the contestants – they left of their own free will. The last contestant won by staying in a villa while wearing a paper nappy. Instead of 15 minutes of fame he got 15 years of cleaning after the goats.

Omri Marcus is a regular contributor to MIPBlog, and an exclusive creative partner of Red Arrow Entertainment Group.

Omri Marcus is head of Screenz Originals - a division of Screenz Cross Media. His role is to make things interesting by connecting entertainment and technology. He is also the founder of Comedy for Change, an initiative that connects prominent content professionals from around the world to push social change. Marcus is a frequent MIPBlogger & MIP-goer.