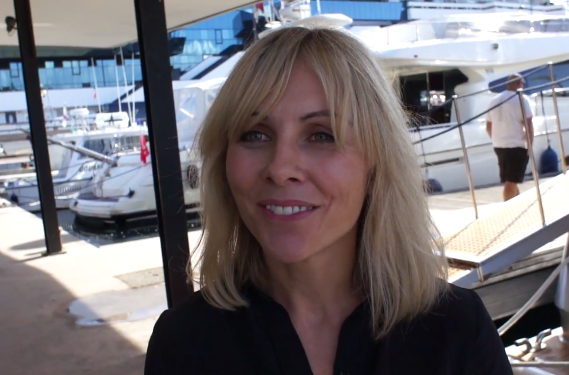 "If you can't have a conversation around a show, we won't go forward with it," MTV's SVP told us at MIPCOM.
By James Martin on December 3, 2013 0 Comments

MIPBlog spoke to Kerry Taylor, SVP at MTV International, about the success of social TV formats such as Catfish. The network announced at MIPCOM 2013 that this US show would be rolled out in international versions, starting with the UK, then in Mexico and Brazil. Originally a film, the TV show follows a man called Nev, who falls in love online, then sets out to find out if the person in question is whom they claim to be. This then inspired Nev and his friend Max to go out around the world and find similar stories. The UK version’s first series is already one of MTV’s most successful, says Taylor.

Given its subject matter, Catfish is naturally social TV gold, as other MTV shows such as Jersey/Geordie Shore have been, concurred Taylor: “people like to engage with the cast and have a real social media relationship with them… and making local versions allows us to enhance that social relationship, as viewers are able to connect with their local presenters, and local stories.”

In that sense, viewers are not just audiences, they are also communities; which makes the social aspect of a show just as important as its content, says Taylor. “For our audiences, who we define as millennials, being able to interact with the show and have a community around it is almost as important as the narrative arc of the story. If you can’t have a conversation around a show, if there isn’t any social activity, then it’s a show we wouldn’t go forward with.”