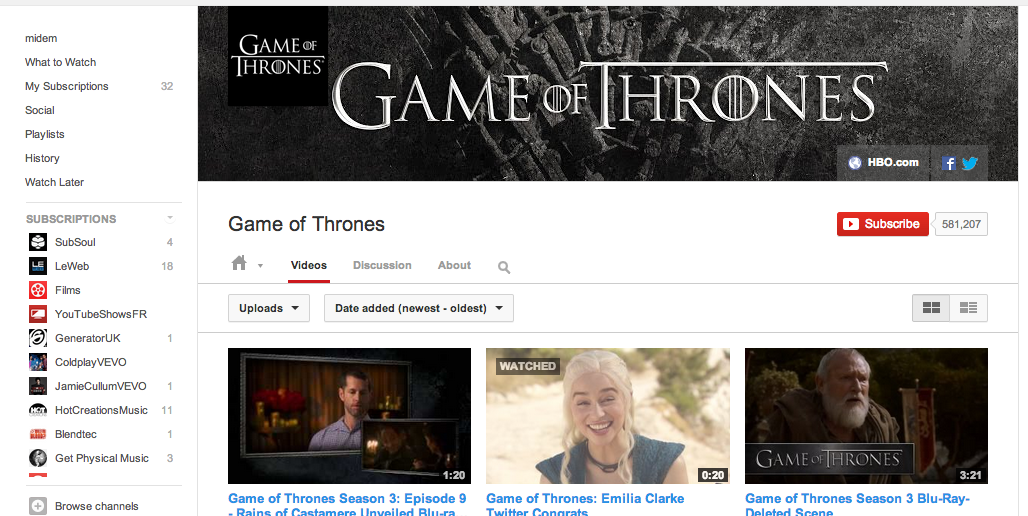 Simon Staffans: What can TV learn from online producers?

As online is becoming increasingly important for content creators, both as a way to tell stories, to reach customers and to gain new revenue, the challenges of working in a new environment are becoming apparent to many people in the television industry.

Simply taking a show from the back catalogue and putting it on YouTube is no guarantee for success and sustained traction, as many have come to realise. At the same time, online native companies such as Netflix and Amazon are knuckling down and investing heavily in content that would grace any TV channel’s schedule, but are for-online only.

But there are people who have been online for years and years already, creating series and content that draw on the powers of the internet and harness the best ways of working online for an online audience. Many of these web series producers know what it takes to succeed.

So, what can a TV producer learn from online producers? How should TV people approach online, and why? I spoke with Carrie Cuthforth-Young, the executive director of the IWCC (Independent Webseries Creators of Canada) to get some answers. 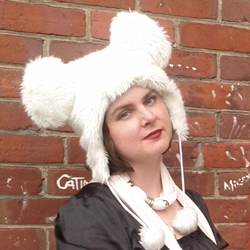 Simon Staffans: So, what’s the deal with web series? What makes them so good?

Carrie Cuthforth-Young (photo): They’ve enabled content creators to tell the stories they want to tell on the platforms they want them delivered on, directly to audiences. This is ideal for groups that have been marginalised – women, people of colour, LGBT and so on. TV is moving into web now, as business models are beginning to emerge and the audiences are increasingly attracted to web content, the millenials in particular.

> Hang on, you said something about revenue?

There are quite a few emerging revenue models. What Kickstarter is doing right now, is allowing content creators to understand this as more of a business and see opportunities for financing. It may be possible in the future to use the mechanics of the Kickstarter model – or other crowdfunding services – not to raise capital, but to monetise content. One can basically look at it as a subscription model. But there needs to be a shift in approach.  Look at Red Bull! They’re an energy drink company that learned to be a production house. What production companies now need is to learn how to become the energy drink sellers! The key is to figure out how to turn an audience into sales.

Also, we’re seeing brands opening up to the world of web series. Some find that through web series, it’s possible for them to reach niche audiences much more effectively.

> Finally, how do you view the web series industry and the TV industry collaborating?

1. Try to think more creatively around producing for the web than just making a television series and putting it online. It’s a lot about form as well. If we look at Lizzie Bennet Diaries, one reason they did so well was that they took a long hard look at how the vlog production model worked, and created something that drew on the strengths of that. Whatever distribution platform you decide to use has its own mechanics, which can be gamed quite differently, as long as you’re aware of them.

2. Stop looking at financing as the marker of success. It’s not fruitful to throw money at a production for a web series, while ignoring the most important parts – audience engagement, development and growth, as well as conversion to monetisation.

3. TV producers should work with strategists; either transmedia strategists or audience development strategists, that know how to deliver an audience, and how to retain and convert that audience into an audience for the long tail engagement that the web is best suited for.

4. You need to have a very clear strategy. We’re no longer in the wild west of media when it comes to web content, we’re at the gold rush. And as with any gold rush, there are going to be carcasses littering the sides of the roads, since the competition for eyeballs is so fierce. Be very clear about WHY you are doing what you are doing. Who is your audience? What do you want them to do? How do you want them to do it? And what is the value you’re offering them to get them to do that?

5. Be prepared for the fact that everything is collapsing and converging. TV understands how to do high production value, market really well and target huge mainstream audiences. But there is a need to find out how to tell stories that target niche communities. If there is a need in society and we don’t see that recognised on television, that’s where we can see an opportunity to create something online.

MediaCity Finland‘s Simon Staffans is a frequent contributor to MIPBlog. Be sure to follow him on Twitter!