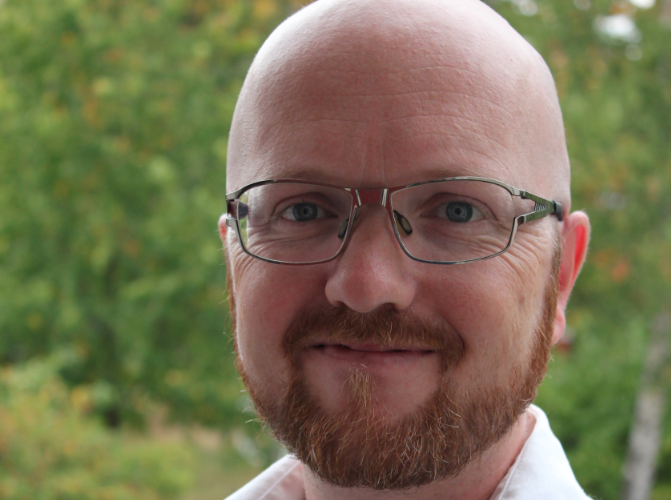 Simon Staffans: Where is television heading?

Where is television heading? The million-dollar question – strike that, the billion dollar question – is asked with increasing frequency around the globe. On the one hand, there looks to be no immediate cause for alarm; TV viewing figures have not experienced anywhere near the plunge that was predicted some years ago. On the other hand, the industry on a whole is recognising a fundamental shift in audience behaviour, a shift that can only mean that an equally fundamental change is looming.

Jeff Gomez, CEO of Starlightrunner Entertainment, transmedia strategists and producers for Men in Black 3, Avatar, Pirates of the Caribbean and The Amazing Spiderman 2, sees an audience that no longer has the same relationship with television as before and must be approached in new ways on new platforms:

“What’s very interesting is the migration of young people away from television. If they’re not watching the screen in the living room, they’re going to need to become and be made aware that a certain TV show exists in the first place. Even just to get them to go to iTunes or to stream it. Transmedia components help the creators and the producers to place the story world – the intellectual property –  in different context across different media platforms, that the audience can encounter there. It’s the subject matter, and the characters that are going to draw them in – not the fact that it, like television today, is located on a single media that you have to make an appointment to go and see.”

“Transmedia is essentially a way to pull people in who are not really watching TV anymore. That in and of itself makes it a model well worth considering by the networks.”

Erinrose Sullivan is a digital marketing strategist and former director of global insights and strategy for Electronic Arts. Looking at the TV industry and the world of gaming, she sees a shift that can be directly correlated to the active nature of the audience.

“The interactivity that is happening in television right now is actually being driven by the consumer. Through tweeting about the shows, through campaigns to prevent shows from being canceled, through consumers talking about plot lines and how the plots should develop… Effectively, the audience is pushing this change onto the television industry. When they watch a show and see an actor they like, they go and look him up on IMDB. Essentially, the consumers are creating their own interactivity, patchworking their own experience. TV and TV shows need to start watching that and providing adequate opportunities for the audience to engage with the content.”

The shift is also noticeable on the children’s content market. Made In Me’s Eric Huang, formerly of Penguin UK and Mind Candy, sees an increasing awareness of the importance of true worldbuilding for children’s properties:

“These days, when we’re commissioning a book and it has TV potential, we’ll be thinking stories that could be told as film content or animated content from the very beginning. In the past, TV and books was more licensing; if a TV series originated from a book it was an adaptation of the book, and vice versa. Nowadays, stories are different. Publishers are much more open about having the TV be more interpretative.  There may be new characters, they might even look a bit different but they also fit within what I guess I’d call a transmedia. If we create original content that expand the story world, that’s something that the audience reacts positively to.”

Ingrid Kopp is director of digital initiatives at the Tribeca Film Institute and has noticed a world where the shape of the content fits the traditional TV screen less and less:

“I think television will become less important. The content is already flowing among a lot of different screens. The traditional concept of ‘TV’ is not going to be of importance. In essence it’s just a distribution avenue, and there will be a lot of content that doesn’t fit that shape. There are many questions though. When things are not 16:9 and not 60 minutes or 30 minutes, where do they go? How do you get them to where they should go and how do you make money out of that?”

All in all, there is no denying that change is on its way. The jury is still out though on how quickly or how slowly this is going to happen. Producers who now start preparing now, taking into consideration multiplatform strategies, an active, co-creating audience and the need to move with the times, will be the ones that are the best equipped to foster their stories and, in the end, see them propagate the media world.

MediaCity Finland‘s Simon Staffans is a frequent contributor to MIPBlog. Be sure to follow him on Twitter, especially during MIPJunior & MIPCOM (October 5-10), when he’ll be livetweeting like a trooper!