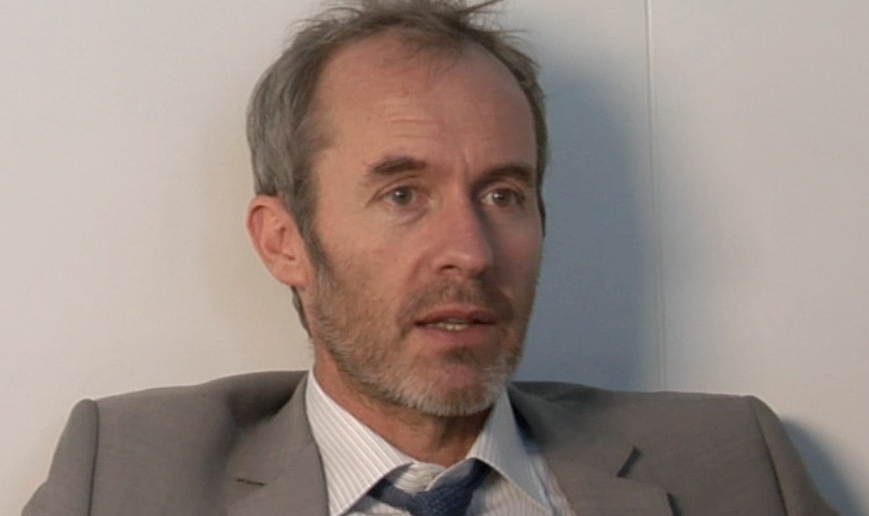 Interview with Stephen Dillane, for The Tunnel

We caught up with one of the stars of MIPCOM's World Premiere Screening series...
By James Martin on October 8, 2013 0 Comments

Stephen Dillane was in Cannes to promote The Tunnel, the Franco-British thriller in which he co-stars with French actress Clémence Poésy. This dual nationality was part of the project’s appeal, said Dillane: “as soon as the French are involved, there’s a different cinematic culture: that’s part of the attraction.”

Best known as Stannis Baratheon in Game of Thrones, Dillane also commented on whether epic series like these have contributed to put TV on a par with Hollywood today. “It’s indisputable that there’s stuff coming out on TV now that shares production values with things that would previously have been confined to the big screen,” said Dillane.

Adapted from the Danish/Swedish hit series “The Bridge”, MIPCOM 2013′s World Premiere Screening is a 10×60′ thriller. This Sky Atlantic HD and CANAL+ commission is distributed by Shine International and co-produced by Kudos and Shine France Films.