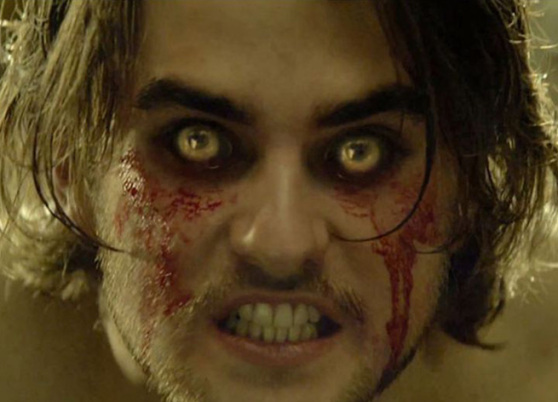 Our latest digest of the past weeks' hottest news stories, as curated via our scoop.it web magazines.
By James Martin on April 26, 2013 0 Comments

The US-based streaming service is once again all over the headlines, as it announced that Hemlock Grove, the Eli Roth-produced horror series presented at MIPTV and third Netflix original series, was more watched on its opening night than House of Cards, the Kevin Spacey-led political thriller and the service’s second original series.

The approach of producing its own shows definitely seems to be paying off for Netflix: its turnover just hit the billion-dollar mark, and shares were up 19% April 22, just after Hemlock Grove’s opening weekend, reported AllThingsD. Fresh from this success, the company’s once-beleaguered CEO Reed Hastings penned a 13-page manifesto on how he sees the future: “Netflix Wins, Apps Win and So Do HBO, ESPN and the Cable Guys“, as AllThingsD resumed it. The reality is somewhat less egalitarian: as QZ pointed out, Netflix is now bigger than HBO in the US, in subscriber terms…

More innovation came from Amazon, whose own original series’ pilots – including the Sony-produced Zombieland and Alpha House, a political comedy starring John Goodman – went live April 19, so that US and UK viewers can vote for which should become full series. None, according to The Verge, who complained that “almost all of Amazon’s new shows are terrible“… Perhaps the company’s hardware efforts will be better-received? April 24, Business Week reported that Amazon was working on its own set-top box, “according to three people familiar with the project who aren’t authorised to discuss it. They say the box will plug into TVs and give users access to Amazon’s expanding video offerings.”

Either way, binge viewing, the notion of viewers watching all they want, whenever they want – as with Netflix, where all of a series’ episodes are made available at once – was a key discussion topic at MIPTV, and still is now. Especially since a Harris Interactive survey found 62% of (US) repondents have watched multiple episodes of a TV show at a time.

In branded entertainment, Coca-Cola put its money where its mouth is, launching its first-ever all-digital effort, in a mobile-focused attempt to grab teens’ attention. Reported AdWeek, Coke “believes it knows what those kids want from the brand—fun, “snackable” digital experiences that center on mobile consumption over desktops.” Full report here.

Another giant, this time of the media variety, continued its de-consolidation as Bertelsman sold off a minority stake in RTL Group, Europe’s largest commercial broadcaster and owner of production giant FremantleMedia, reported THR: a move that should bring in over $2bn, it hopes. Meanwhile, ITV said it was to acquired indie producer The Garden for over $27 million, reported THR. The Garden’s shows include The Audience, where viewers follow people for a week, then help them to resolve their dilemmas.