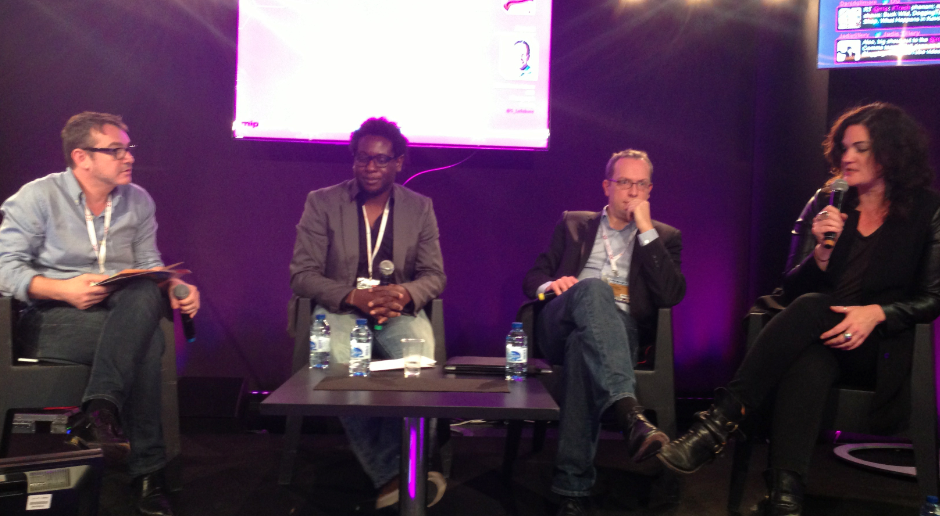 The three keywords that sum up what’s trending in Q1 are #Splash, #Trash, and#Stars.

A breakdown of the trends:

#Splash refers to the growing popularity of reality series “Splash”, which features celebrities diving into a swimming pool from progressively greater heights. The largest market that marks an exception to the popularity of Splash is the US.

The show was discreetly promoted via social media prior to air, but it turns out that the show itself is Twitter commentator gold. Airtime yields a “record number of hilarious comments”, according to Mouseler, especially on Twitter. There have been no significant fan or follower gains, however.

#Trash: Primarily a US and UK-originated phenomenon, these shows depict “harsh reality”, according to Mouseler (a more accurate description is that they leverage the funner side of “slummin’ it”): What Happens in Kavos, Buck Wild, Fried Chicken Shop, and DoggingTales are all examples. DoggingTales, a UK reality show that follows people who have sex in cars in order to be watched by other people, generated so much social media interest that men’s hygiene brand Lynx joined in the social fun.

#Stars: Notable in this category are the lack of new talent shows. However, fan-based social media buzz has kept shows and documentaries related to stars popular. Examples include the Beyoncé documentary, the Bible miniseries, Real Husbands of Hollywood, Unser Song für Malmö, and Circus Halligalli.

The most active social TV markets were dominated by Latinos, with four Latin countries in the Top 5: Spain, Argentina, Chile, Brazil. This is primarily because telenovela commentary has become a popular pastime. Just behind them were France and the US.

Finally, the most anticipated upcoming premiere is for Syfy’s “Defiance”, an ambitious transmedia project that includes a show and a game.

Following FreshTV, social TV experts gathered attendees in separate workshops to discuss the finer points of execution and ideation. Groups included a diversity of people from different markets and professions: producers, tech folks, people in smart TV, and telecommunications execs. At the end, each expert shared the insights their group uncovered, with consultant Louisa Heinrich (photo). Here are the finer points.

“We discussed the ROI of data in social TV and how it can power different apps, as well as how to better engage audience with data” – like using a tweetwall, said Sébastien Lefebvre, CEO of Mesagraph. They also discussed “bringing more audience to content from the start, and integrating concepts.”

“The first step has to be, what do you want?” said Wale Gbadamosi Oyekanmi, CEO of Darewin. “I strongly disagree with people who come up with a brief that reads ‘I want buzz’. How do you define buzz? What do you want to achieve: engagement, loyalty, awareness? Then figure out what your users’ behaviour is on social networks,” Oyekanmi continued. “Is Facebook big in your market? Or is it another platform? Adjust based on target behaviour.”

They also discussed promoting and engaging viewers with major and minor TV brands. “If you don’t have exposure or have a small audience, how can you engage, adapting your strategy to the platforms you own?”, questioned Oyekanmi. Finally, they focused on using assets you already have. “Before thinking global, first think about the people who are there, coming already and paying. How do you offer something extra and add value?” Oyekanmi concluded.

“We discussed what tools are pertinent and can be used for the show and on international formats,” stated Marc Hernandez, Managing Director EU, Trendrr. “Also, in between shows: how to engage the community and keep it.” Asked what tools they discussed, Hernandez specified that “Tools for conversation are one thing; content is another.”

Oyekanmi said the tools change depending on what you seek, the market, and what analytics you need. “We test tools,” he said, “but the tools we’ve been testing have already evolved, just like social TV.

“You need to keep an eye on consumers’ behaviour. If your demo is living on Instagram or Twitter, for example, you need to adapt.”