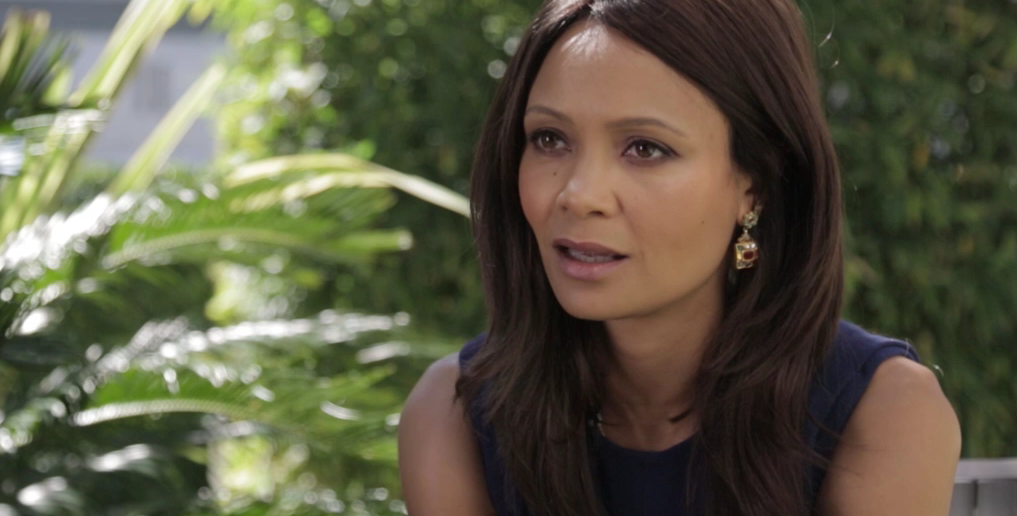 The British actress spoke to MIPBlog about her new eOne series, ahead of today's coprod masterclass.
By James Martin on April 9, 2013 0 Comments

MIPBlog spoke to actress Thandie Newton about her role in eOne series “Rogue”, in which she plays “a regular working woman who works undercover” whose son is killed. She’s unable to pass his death off as an accident, so “goes back undercover without protection” to investigate.