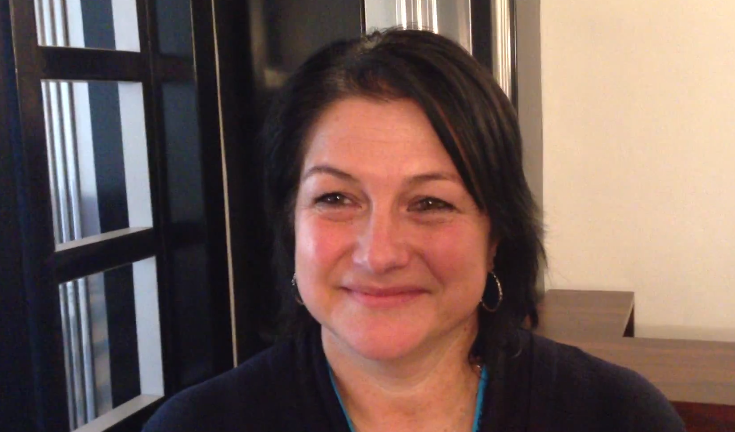 "Putin's Olympics", a film about the 2014 Winter Olympics, won MIPDoc's biggest honours today. We spoke to the film's producer.
By James Martin on April 6, 2013 0 Comments

MIPBlog spoke to Simone Baumann, executive producer at Germany’s Saxonia Entertainment, fresh from winning the 2013 MIPDoc International Pitch, for Putin’s Olympics. The film tells the tale of the 2014 Sochi Winter Olympics, the most expensive games ever, which also broke world records of corruption and megalomania, according to the film.

“I’m really surprised and happy; I was even surprised to be chosen as a finalist!” said Baumann. “It’s a serious subject, but it’s told in a light and entertaining way,” she added (the Pitch’s jury had clearly been won over by this aspect).

Five years’ work has already gone into the film, and it is currently short of €30,000 in funding, said Baumann. She is particularly keen to get the film seen in Canada and the UK, where it’s not sold yet. Buyers, look no further!