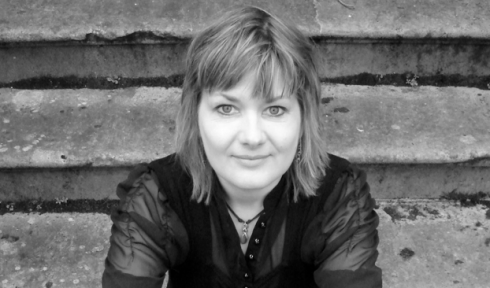 Nicola Lees: Producers: Do your homework before meeting International Buyers

Before looking to international broadcasters for money, it’s important to prove there is a market for your idea by securing some funding from a domestic broadcaster. This gives your idea a stamp of approval, and immediately raises its value in the international marketplace.

To attract co-production money, your film or TV series needs to have themes that are relevant to international audiences. Love, survival, transformation, triumph over adversity and other recognisable themes work well the world over.  “Guilty Pleasures was a no-brainer for me,” says Bungalow Town Productions’ Rachel Wexler of her decision to produce and raise money for the film, “because it’s about Mills and Boon books, love and romance and these things cross all boundaries. It’s shot in India, Japan, America and the UK, so I could see that it had good international potential right from the start; I thought was quite a commercial project.”

Other genres such as travel and food also work well globally, as does specialist factual content. As co-production consultant Lilla Hurst points out, “science and history have done very well in international co-production for years, because they tend to deal with universal subjects and name recognition. For example, with a story about World War II, you’re generally always going to be able to find a handful of countries who will be interested. That’s why there are so many documentaries on the Nazis – they rate well. Equally, science deals with universal themes. In science, it’s quite easy to generate imagery that is going to work across different cultures, so it lends itself very well, as does natural history.”

Some subjects, however, have to be treated with care in an international market, warns Danny Tipping, director of production at Parthenon Entertainment:

“History programmes are very difficult because, if you do a Vietnam War special for Europe and America it will have a certain point of view, but if you want to sell it to Vietnam or south-east Asia they will see it slightly differently.”

There are other editorial considerations too, such as whether or not to have a host or presenter onscreen, for example. “Generally you want a programme to be presenter-free, because presenters can become a big stumbling block, internationally,” cautions Lilla Hurst. “You can have some talking heads, but if you’ve got a project that’s too talking-head heavy, that’s more difficult. Narrator-led tends to be ideal.”

Nicola Lees is the founder of TVMole.com, a resource to help originate, research, write and successfully pitch ideas to broadcast, digital or cable TV channels. This is the first of a series of extracts from her book, Give Me the Money and I’ll Shoot! Finance Your Factual Film / TV Project. You can follow her on Twitter here.