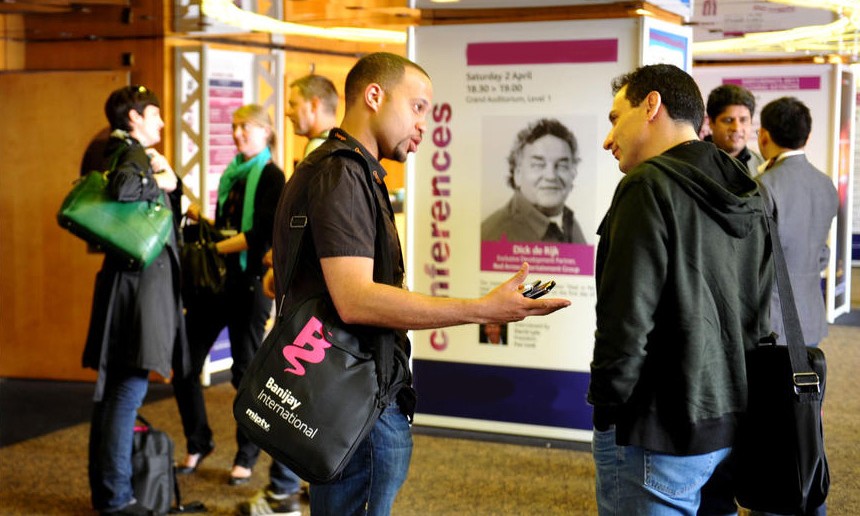 Allan Novak: 4 Top Tips to Freshen Up Your Formats

Are your formats not ready for Cannes? Have no fear! Why not make up a zombie dating game, or pitch "The Real Jaws"...?
By Allan Novak on September 3, 2012 0 Comments

With September here, it’s time for organised producers everywhere to get their fresh new pitches ready for MIPCOM. It’s an exciting time.

But what if you’re not “the organised type”?  What if you find yourself having pre-paid your expensive Cannes accommodation with no hot new projects to speak of? Every concept you have has already been produced by someone else and your teaser tapes have all been looked at. Twice. You’re starting to feel nauseous and at night you dream of stumbling stark naked through the Palais, your teeth falling out as you weakly attempt to answer to the question “what’s your latest project?”. It’s a nightmare.

But your flight is booked – you’re going. So what can you possibly do with just a scant few weeks left?

It’s a common complaint I hear from unprepared producers everywhere, but fear not, because I’m here to serve up a few tasty tips on how to take your tired old concepts and make them fresh again.

Here, just in time for MIPCOM, are my four top tips to get you out of your format funk.

Add up to 3 new popular formats to freshen up a single tired one. You’ll be the toast of the Croisette sporting a new docu-comedy web series about competitive-hoarding. Add a pair of matching shiny floor hidden-camera prank musicals and the buyers will be falling off their chairs with excitement.

Take any Hollywood movie and then add the phrase ‘the real’ to it. The Real Hangover, The Real Pirates of the Caribbean, The Real Jaws — you get the picture. It doesn’t matter if you don’t have the rights — simply sell the concept to the major studio that does. Don’t forget to insist on a cut of the gross. Ka-ching!

A quick way to freshen up a dated one-sheet is to add a quirky current pop culture element and declare the show a ‘hybrid’. Your zombie dating show will be irresistible to MTV! Fox will love your ghost hunting sports series and what about a CNBC/Syfy co-production for your vampire-hosted money show? You’re in business with these ahead-of-the-curve concepts!

4)    Sprinkle it with Stardust

Tell buyers that, in a stroke of amazing luck, you’ve got the hottest star of the moment attached to your project (Justin Bieber for example).  This will attract great interest to your pitch… and to you. Enjoy the attention and the free drinks because at this market, you’re hot!  Of course the show will never get made, but your reputation as a serious player has been enhanced.  Six months later at MIPTV, if you meet any of those buyers again and they ask after the project, just mumble derisively about Bieber abandoning the project ‘to do some piece of junk’ and then pivot to your latest pitch.

Good luck freshening up your formats. I look forward to seeing you strutting confidently through the Palais this October!

Allan Novak is an award-winning TV series and format creator who recently launched AllScreen Entertainment, to create and produce great shows across platforms, genres and borders. You can find him on LinkedIn here, and follow him on Twitter here.