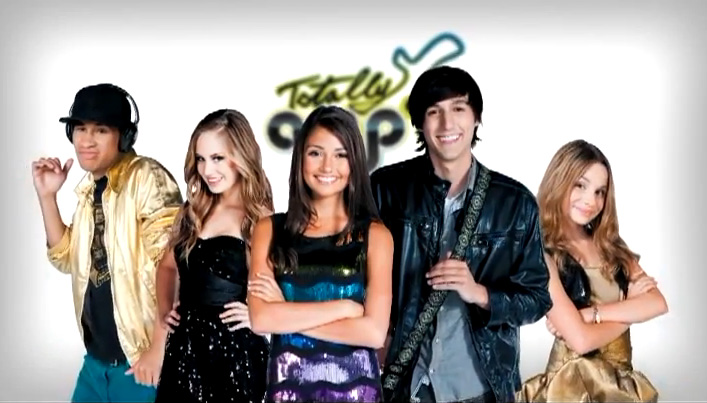 Canada is MIPCOM 2012's Country of Honour. From now until then, we'll be highlighting the nation's most creative projects, via the CMF/FMC. Enjoy!
By James Martin on August 30, 2012 1 Comment

A short-form series following the lives of five budding musical stars, Totally Amp’d works across TV, online and on mobile devices. Innovative interactive features include the possibility to remix selected songs, and to direct your own music videos.

The brainchild of Micho Marquis-Rose, one of MIPTV 2012’s “New Producers to Watch”, this French-language drama is totally interactive, in that viewers can influence plotlines’ outcomes.

“Off the Air: Reality TV confessions” is a French-language interactive web drama. Viewers can use their webcams to trigger hidden content, such as a character’s thoughts at a given time.

Also in French, “Les Enfants de Bolduc” is a radically-designed, off-kilter web drama, where the audience can notably intervene to change the music played in the show, for example.

All of the above projects were supported by The Canada Media Fund (CMF/FMC). They have joined forces with Telefilm Canada to bring you MIPCOM’s Canada Country of Honour programme. Find out more about Canada at MIPCOM here.