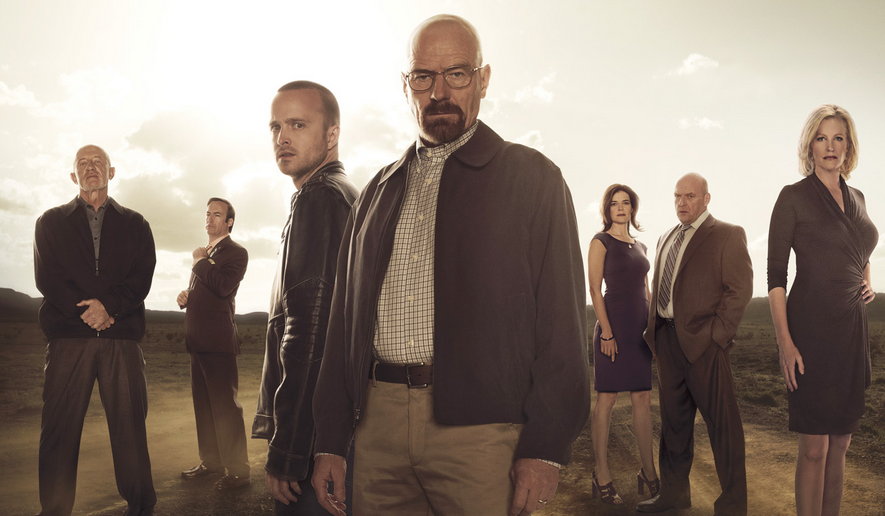 Our latest digest of the past weeks' hottest news stories, as curated via our scoop.it web magazines.
By James Martin on July 27, 2012 0 Comments

The first cracks in video streaming company Netflix‘ armour began to show this week, as an earnings report saw the firm admit it wouldn’t meet its target of adding 7 million new US subscribers this year. Netflix is, however, far from giving up the fight: head of content Ted Sarandos said “we are faced with increasingly aggressive cable operators who want to do more deals for less money and who try to block us,” despite the fact that streaming old episodes of Mad Men on Netflix brought AMC 1 million new viewers for the latest series.

Sky, meanwhile, posted profits of $1.8bn, up 17%; launched its own Netflix alternative, Now TV — with a standalone offer that may threaten its core offering — and took part in a $45m funding round for smart TV box maker Roku (which is fascinatingly working on a USB key-sized set-top box…).

Not averse to innovation either, FremantleMedia announced a new deal with the TV arm of Random House (the self-proclaimed “world’s largest English language trade publisher”) which will give the TV company first dibs on developing a slate of scripted series based on fiction and non-fiction books.

More beyond-TV thinking was demonstrated by game developer Ubisoft, which newly asserted its commitment to transmedia in this fascinating piece, which explains the creation of UbiWorkshop, an entity created to ensure the company’s properties are treated “not only as games, but as universes which potential we were barely exploiting”, according to UbiWorkshop’s Christophe Grandjean.

Non-TV companies’ interest in TV was also confirmed by the news that sales of Apple TV, the tech giant’s set-top box, had soared 170%. At 4 million units shifted this year so far, the product remains a “hobby” for the Cupertino firm; yet Apple remains well paced to utterly disrupt the TV business, the day it sees fit to unleash its long-awaited iTV set…

Social TV continues to roar on apace, with total interactions skyrocketing 171% this year, according to sector experts Trendrr (more from them soon on MIPBlog). That’s 350 million social conversations and interactions around TV, no less…

It was fitting, then that Breaking Bad’s new season debut saw the AMC drama achieve its best ratings ever; it is one of the most socially active shows out there. And as our friends at Lost Remote reported, the show’s cast play a part in this, by interacting with fans on social media.

Last but possibly least came the surprising rumour that Twitter is in talks with producers and networks, looking to launch its own reality TV shows, which would be streamed on its site. The firm has indeed teamed up with NBC to become the Olympics’ “official storyteller”, and its work with NASCAR has also fuelled the notion of “Twitter as media“. But is this necessarily a good thing? As GigaOm put it, “Twitter’s move into TV could be a recipe for disaster.” As if to prove it, the site suffered one of its worst crashes ever yesterday…