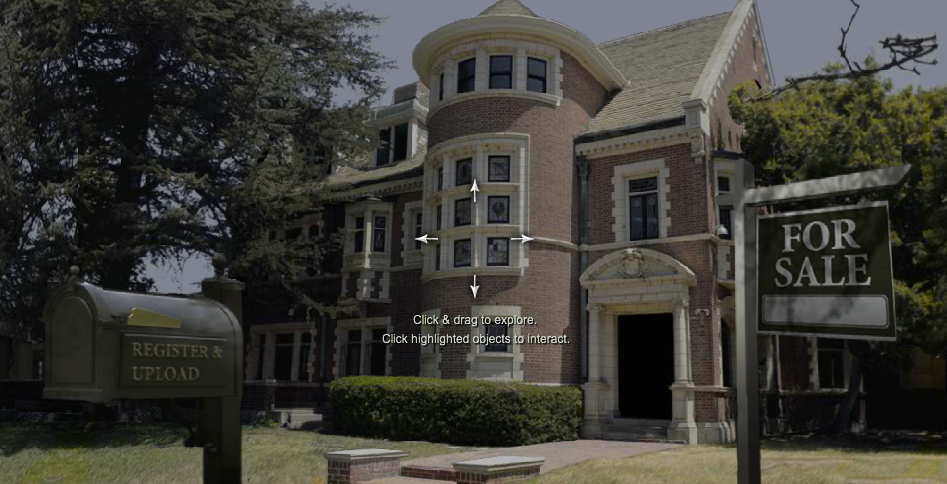 Médiamétrie: TV sees “new generation of viewers” as “opportunity, not a threat”

Médiamétrie’s Natalie Bevan began by asking whether we were faced today with a “new generation of viewers“. Good question! Although her figures only covered France, they remained globally indicative, France being one of the world’s most switched-on countries.

Each French home today has an average of 6.2 screens, a marked increase in recent years; and 3 million homes (10.7% of all French homes) own smart TVs (interestingly, fellow research institute GfK claimed yesterday that 1 million of these sets had never been connected to the internet, but hey…)

One key trend is clearly the rise of the tablet: 2.2 million French homes (8%) now own one, and iPads and co are rapidly emerging as major video consumption devices, already surpassing PCs, claims Médiamétrie. Tablet users as such are a key part of the 30.7 million-strong online video viewers in France right now.

Then on to multitasking: 44% of web users aged 15 or over have already used a second screen at the same time as watching TV, claims Médiamétrie. A lower figure than we’re used to hearing, as is the fact that 25% of web users have commented on a show on social media whilst watching it.

That said, pointed out Bevan, “social TV” is not a term viewers understand: they’d rather add the notion of “virtual” to the expression. “They above all appreciate interacting with other viewers despite being at home: it makes watching TV less of a couch potato activity,” said Bevan.

Then the next day, Eurodata TV’s Amandine Cassi picked out best case examples of the most social TV programmes around the world today: shows that had truly benefitted from their social media activations.

After noting that social media interaction had given the infamous Eurovision Song Contest a “second lease of life”, she moved on to Q’Viva, the Simon Fuller-produced Latin American talent show featuring Jennifer Lopez.

The show was a “huge success” said Cassi, with ratings 40% higher than average in Brazil, thanks in part to its connectivity. It was the first show of its kind to have original content made for its second-screen app, enabled by audio fingerprinting put in place by Yap.tv (i.e. the app ‘hears’ certain lines of dialogue in the show, which trigger different pieces of 2screen content).

“Channels now see the internet as an opportunity rather than a threat,” affirmed Cassi, citing the example of how some US series now launched online (eg. via Hulu) before they are aired on traditional TV.

Finally, Cassi singled out drama series American Horror Story, “which had a very short window between its production green light and its on-air launch.” So the show fully leveraged digital platforms such as minisites like youregoingtodieinthere.com, or an app called House Call, which allows you to scare your friends in real life. The result? 1.2 million Facebook fans before the show even launched.