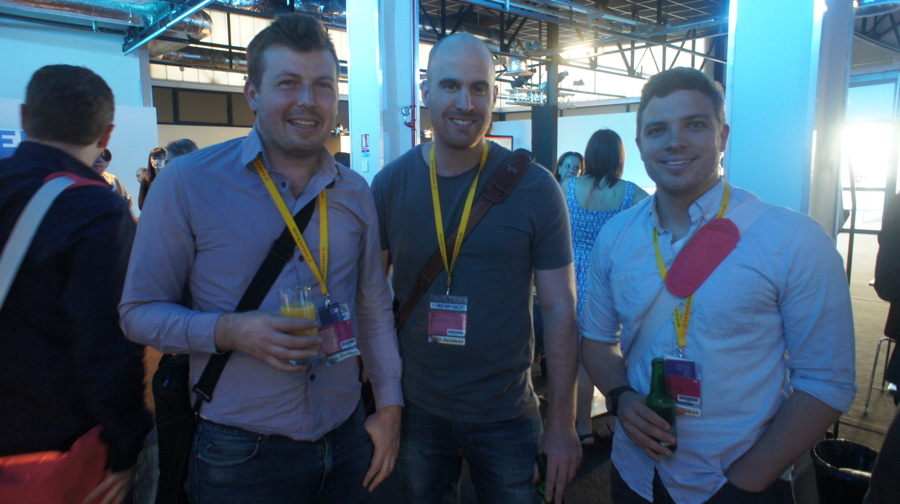 Fresh-faced and ready to network, producers kick off MIPTV in style.
By Angela Natividad on April 1, 2012 0 Comments

This evening at MIPTV, the Producer’s Hub hosted its official Networking Cocktail. The room quickly filled with producers from around the world. And with drinks and good conversation on hand, it didn’t take long for some to begin speculating deals with others!

A few photos from the evening: 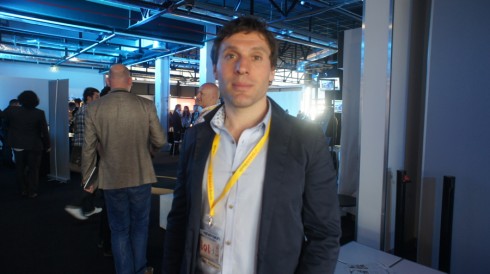 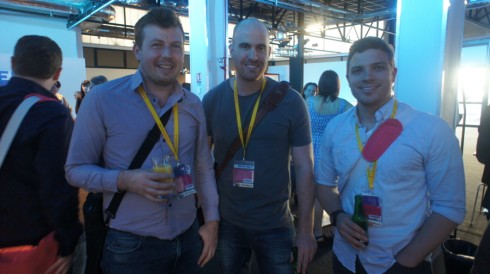 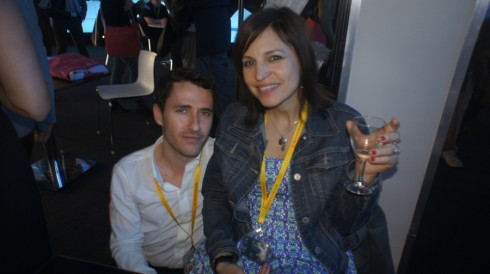 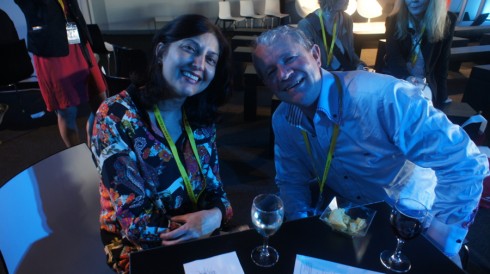 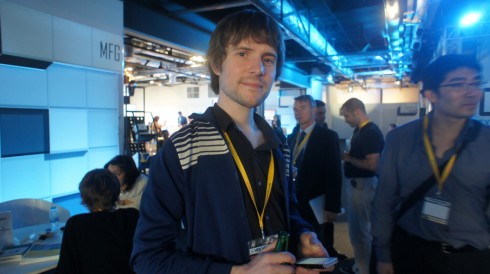 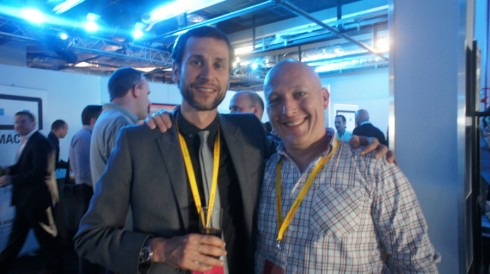 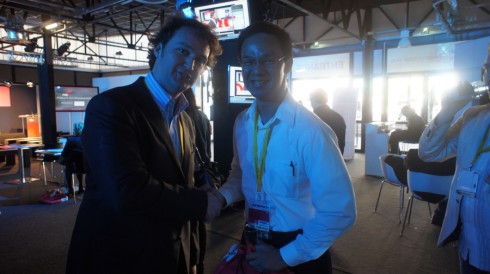 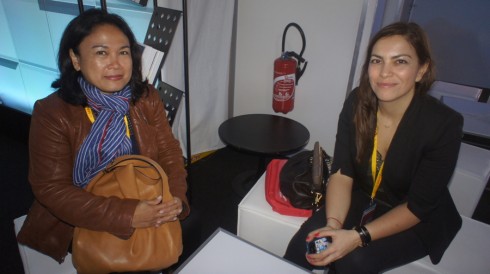