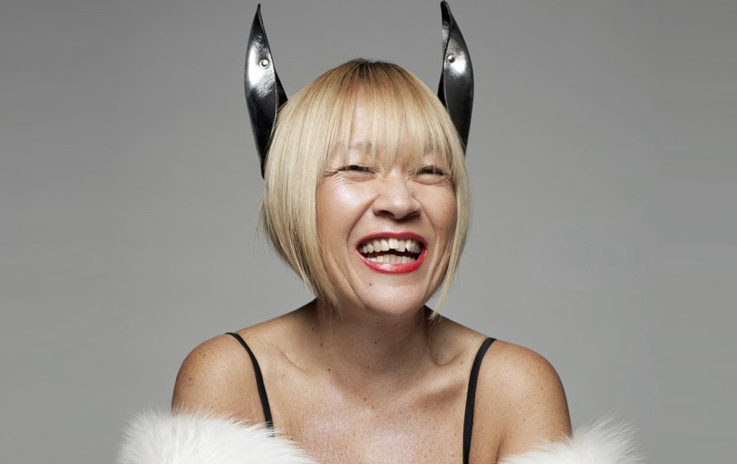 Interview: Cindy Gallop: “I don’t do status quo. I like to blow sh*t up!” – MIPCube Preview

MIPCube speaker Gallop has turned her illustrious advertising career into a lifelong pursuit of changing the world her way.
By Stuart Dredge on February 28, 2012 0 Comments

“People come to me for radical, innovative transformation,” says Cindy Gallop, with a gleeful smile on her face. “I don’t do status quo. I like to blow shit up!”

Gallop is hoping to blow up a storm at MIPCube when she addresses the topic of how the TV and advertising worlds must change if they want to survive, let alone prosper. The former BBH executive now works as a consultant and business coach, while also running two startups: IfWeRanTheWorld and MakeLoveNotPorn.

Her March 30 keynote message will be that media and entertainment executives should not fear change, but should fear fear itself. “Fear is the single most paralysing factor you can have in business, but every single industry sector I work with is riddled with it,” she says. “Decisions made out of fear are always very bad decisions. You have to lose the fear, which is easier said than done.”

Gallop’s MIPCube message will focus on the need for the TV industry to “completely reinvent and restructure” itself, in order to move from the old-world order to the new. She’s not just a rabble-rouser though: her speech will, she says, contain plenty of practical advice for attendees to actually make this happen.

Who is doing business the way Gallop is advising? Nobody, she says. In fact, Gallop says even the most high-profile startups in the media and entertainment worlds tend to be populated by people with a big, established reputation in their industry. “They are hidebound because they care too much about what the old-world order in the space thinks of them,” she says. “It’s very rare to see a well-funded startup from a big-reputation industry that’s prepared to say ‘I don’t give a f*** what the industry thinks of me!’ It’s a massively inhibiting factor.”

Gallop will also be using her own startup experiences in her talk, with IfWeRanTheWorld an attempt to “make anything happen” through crowdsourcing, while MakeLoveNotPorn is her attempt to disrupt the adult entertainment industry.

> This is the full version of the interview that appears in the MIPCube Preview magazine: out now! & read all the interviews with our future-shaping speakers here.

> Entertainment technology blogger Stuart Dredge (The Guardian, The Appside, Music Ally) will be liveblogging for MIPBlog during MIPCube and MIPTV. Watch this space…