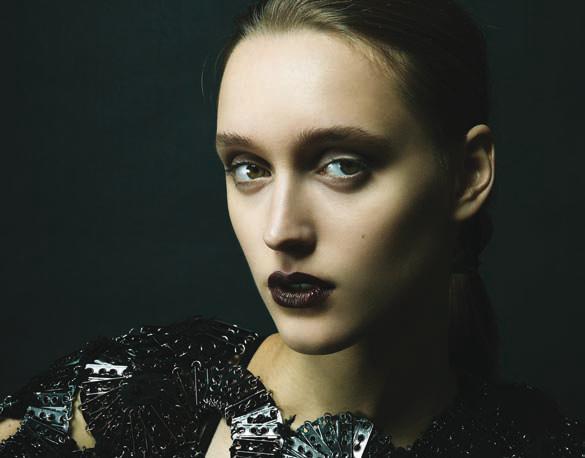 This is the first in a series of posts looking back at MIPTV’s top deals, sourced from the MIPTV daily News (link below).

The series, nominated for an Irish Film and Television Award, was shot in Ireland, London, Paris, Sydney and New York. The cameras followed IMG models Jeni Rose and David Cunningham— vice-presidents of the biggest model-management company in the world — as they sought the next Irish fashion star via castings, catwalk shows, and film and photo shoots. Each episode resulted in one girl being eliminated.

In Cannes, IMG Media was rolling out the format internationally, the idea being that all the winners of the national model searches will come together for a major international TV event. Mark Young, IMG Media’s senior vice-president of entertainment, said: “This is a unique programme format that successfully brings the world of the model search out of the reality arena and into the ob-doc genre.”

Sideline’s creative director, Billy McGrath, who exec-produced the series, added: “On RTE, The Model Scouts was a huge success. We have always had faith that this million-dollar series has what it takes to make it on the global stage.”

This and more in the MIPTV Daily News, online here (email required)