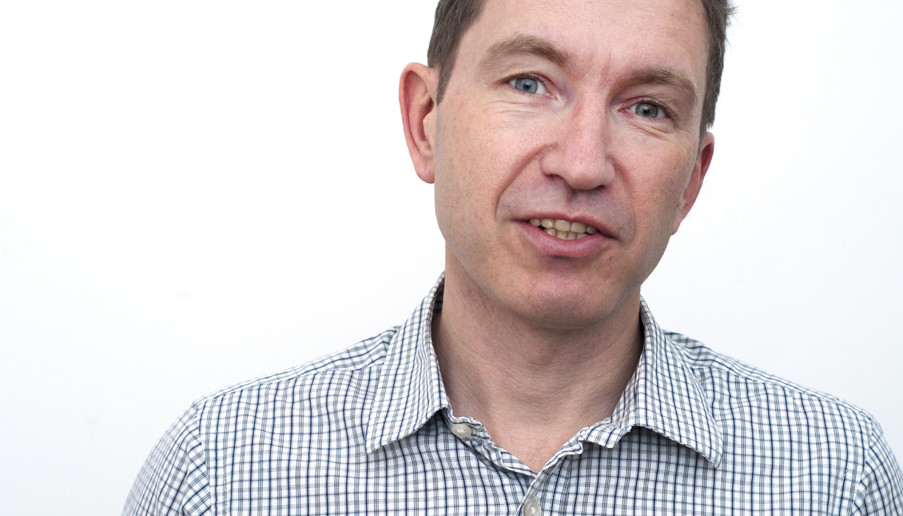 For the director of Monterosa, the firm notably behind ITV's acclaimed 2010 World Cup app, "producers must take note of the way their audiences are consuming content"
By James Martin on March 31, 2011 0 Comments

2-Screen is the name for a rapidly growing entertainment medium which plugs the TV audience into the show they are watching using a “second screen“, which can be a laptop, smartphone, tablet device or connected TV.

Recent examples include formats such as Endemol’s Million Pound Drop, Fremantle’s Apprentice Predictor and recent live Election Debates in the UK and USA.

Although TV itself is still being watched more than ever, our attention is divided, and evidence of “media stacking”, especially among younger audiences (cf. recent research at New Media Age) suggests that this behaviour is becoming the norm. It is imperative that TV producers now take note of the way their audiences are consuming content as they create the next generation of entertainment shows.

A 2Screen show builds a virtuous circle between the show and its audience.

Carefully crafted references to the second screen encourage a large proportion of the TV audience (around 10% in some cases) to go online and play along with the show. These people create content in the form of opinions, results, statistics, and votes, not to mention the winners, losers and their personalities, all of which is fed back into the TV show, adding to the entertainment value of the whole audience, not just those who are actively engaged in playing along.

Ensure the online experience integrates social networks, and your audience will play along with their friends and tweet, share and post about what they are doing. This activity amplifies the reach of the show, reaching an audience larger than the TV can, through Twitter trends and Facebook friends, and in turn recruiting more viewers (and participants) to the show.

And then there are the monetisation possibilities of 2-Screen. As well as attracting hundreds of thousands of users, 2-Screen shows are incredibly sticky – dwell times average 30 minutes (for an hour-long show), and the majority of this audience will voluntarily answer demographic questions. These are unprecedented levels of attention, and attention is a currency that brands understand.

Just as product placement represents the integration of a brand into content on the big screen, 2-Screen brand integration involves the creation of branded mini-formats within the 2-Screen experience, which directly monetise the attention of the audience through branding, data capture, competitions, voucher offers and e-commerce opportunities.

As the name suggests, 2-Screen is about a partnership between the experts of the big screen and the small screen. Successful new 2-Screen formats are the result of tight collaboration between web-aware TV producers and TV-focused digital producers.

Although both are rare today, our numbers are growing and the new co-developed formats that we produce will be on your screens soon – all of them.