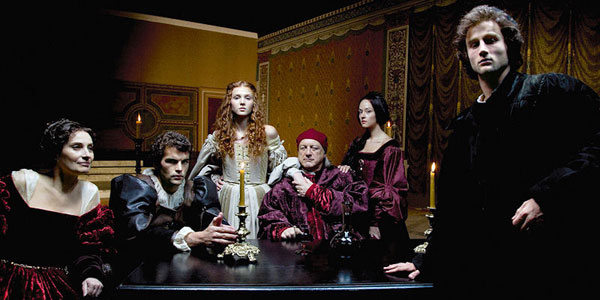 Mega-co-productions such as $34m series "Borgia" (photo), from Lagardere's Atlantique, is just one example of the new scale of TV fiction today
By James Martin on March 22, 2011 0 Comments

Co-production has not only become an important means of production financing, it is also proving to be the driving force behind some striking storytelling from around the world, Marlene Edmunds reports…

Once a sideline in the financing world, co-production has become a major force, nowhere more so than in Europe. The region has produced compelling new stories and original content, alongside innovative ways of coming up with the money and ideas.

While finance is clearly a prime mover, a new generation of multilingual, pan-European and inter-continental players are engaging in moves designed to change the face of the co-production industry. Most are familiar with EU funds, tax rebates and a host of local film and TV subsidies, and have an inspired confidence in their ability to tell Europe’sstories.

Atlantique is also busy with Europol, a new European crime series crafted incollaboration with TF1; Transporter, in partnership with Luc Besson’s Europacorp, and Death In Paradise, the first co-production initiated by FranceTelevisions and the BBC.

“Borgia” will very much be a star series at MIPTV: