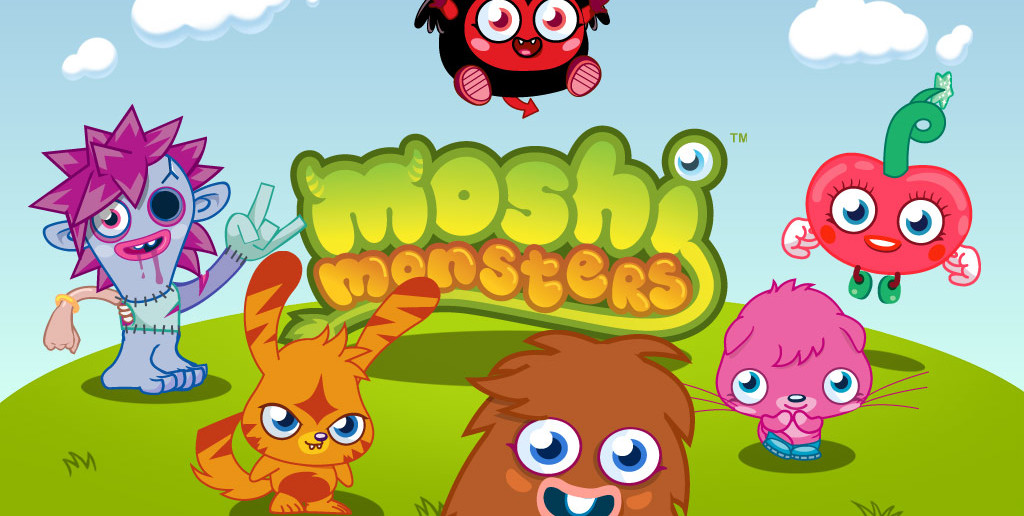 What if the most innovative kids' property today was not a TV show, but a website? For Aardman Animations' head of broadcast, Moshi Monsters (photo) leads the way...
By Miles Bullough on March 28, 2011 5 Comments

I’m not very good at predicting what the next big thing is going to be or where it’s going to come from. That’s not going to stop me from trying of course …

For my money a couple of interesting and innovative things are going to happen this year. First, one of Cartoon Networks’ new shows is going to take off, big time. It’s Cartoon Network’s turn. They have been bumping along the bottom in the ratings league for a while now with only Ben 10 to challenge the suffocating dominance of Spongebob and Wizards of Waverly Place. I exaggerate but the argument stands.

What’s exciting is that Cartoon Network have nothing to lose, they have to innovate because if they produce ‘just another show’ it will do little more than OK in the ratings but will not propel them past the competition. It may be The Amazing World of Gumball that pops (I haven’t seen it yet but there is a good buzz around the show). It’s an intriguing mix of 2D and 3D animation in a live-action world and, by all accounts, very funny:

The other innovation that I can see coming is that a big new kids entertainment proposition will originate on the web but break out and become a mass media hit. As readers (shameless plug alert) of my blog will know I was very inspired by the talk that Moshi Monsters’ Michael Acton Smith gave at Kidscreen in February.

Extraordinary things are happening with this website for 5 to 11 year olds that is a sort of Tamagochi/Facebook hybrid – you get to adopt and customise a monster and socialise in a moderated environment with other monster adopters.

Moshi Monsters has surged past 35 million subscribers this year and reached profitability with subscription as its main business model. I am sure that Michael will be stalking the halls of The Palais at MIP this year looking for content for the latest innovation on the site, Moshi TV.

What makes me think that he, or someone like him, will be the source of the next big innovation in our industry is the speed at which he tries out new ideas and the speed with which he can build on them if he senses success.

In the kids animation world we can’t compete with that velocity of creative endeavour. Cartoon Network have tried to get ahead of the curve by ordering a second series of Gumballs before the first has aired – that’s confidence, and I really hope it works for them.

But it will take at least another year for that series to see the light of day. By which time Michael Acton Smith will have torn up the kids media rule book and made Moshi Monsters of us all.