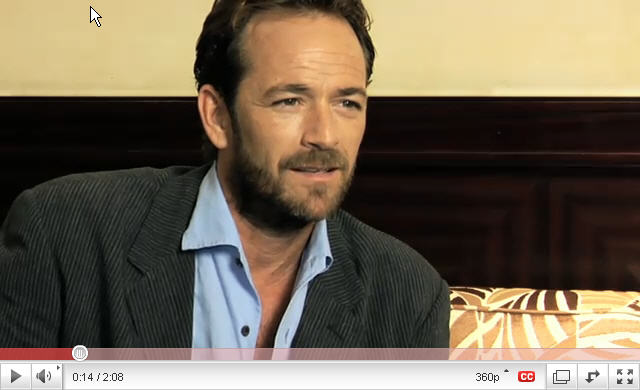 “It’s not your traditional western,” says Perry; “I don’t play a cowboy!”

Entertainment One brought Perry to MIPCOM 2010 to present this 90 minute feature-length television movie about a boy in the American Old West who witnesses an act of  violence that claims the lives of his parents and a public official. Directed by Priestley, the film is based on material developed by Luke Perry himself. Entertainment One handles the worldwide distribution for the film, which will air on the Hallmark Channel in the US.