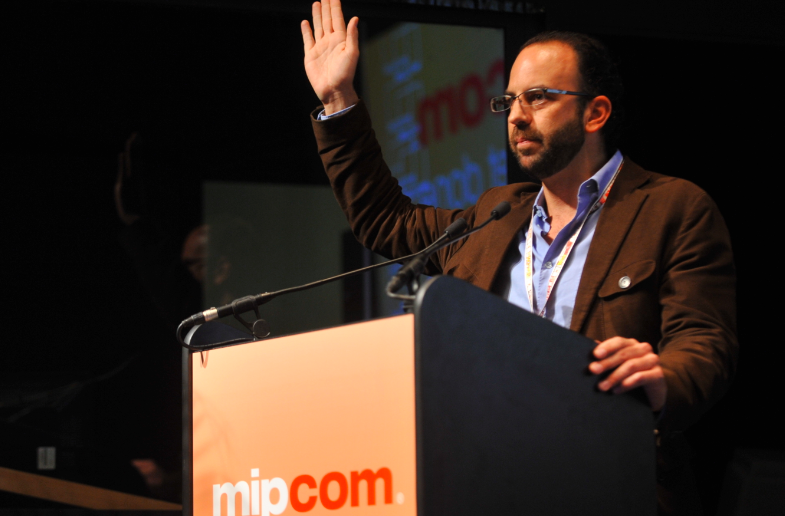 Liveblog: Working with YouTube: Annotated Tales from the Digital Frontier

The first sentence of the session description in the conference brochure is, “Youtube celebrated its fifth birthday this year.” It did seem like YouTube invited a handful of its favourite friends to a very private onstage birthday party.

Asked whether they see opportunity for their long-form video content on the platform, X-Treme Video’s Bywalsky flatly replied, “2-4 minutes is what works for us on YouTube.” Its content is cut into clips before it even sees that upload button.

“We are sourcing some content on YouTube which we are putting on our channel to re-exploit,” he added dryly.

Dray also felt short form branded content works best, but that Lagardère is also a big believer in catch-up TV. He seemed to think these two ideas could work together, that when you cut shows before posting them on YouTube, what you’re doing is “[creating]a different experience” for online fans.

Portante said there are some topics that YouTube’s audience simply find more resonant: entertainment, reality shows, a little bit of news. He seemed to echo his onstage peers in the idea that short-form was most appropriate.

Walker later sought to prove that rumours of YouTube murdering business with whimsical notions of liberated content were greatly exaggerated.

Rai’s Portante said YouTube revenues represent 13% of his firm’s digital ad revenues, “and I can see this number doubling soon”.

Dray admitted that Lagardère had only announced its partnership with YouTube in April, but that results are “promising.” It could not reveal figures, however. “For the moment we think that YouTube is better than us at monetising online videos,” and cannibalisation doesn’t seem to be a problem so far, Dray said.

Earlier in the session, he had said Lagardère’s vast video collection enjoys 500 million uniques per month from YouTube post-partnership. And their exclusive relationship enables them to sell ad space against their material. (YouTube can also sell ads against its content if it so chooses.)

“The video business is a volume business. You need scale,” Dray said.

“YouTube is currently finding a way to monetise promotion of videos on a large scale,” while competitors, including French site Dailymotion, continue to struggle with this.