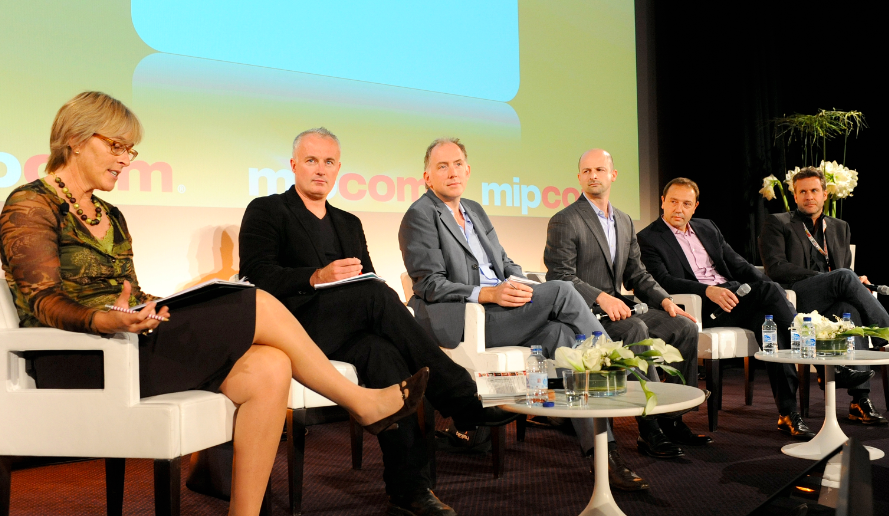 Liveblog: Online Video: To Pay or Not to Pay

This session was moderated by journalist Kate Bulkley and featured a range of panelists including Comcast, Spirit Digital Media, the BBC and Blinkbox.

Below, a quick synopsis of Blinkbox’s analysis of the online video market and where it’s going in terms of paid trends.

CEO Michael Comish kicked off by saying IP video viewership over the next five years is rising, in particular on television. This is important for those seeking to monetise that content and time.

Benefits of growing access of Internet on TV – a crucial distinction from internet on the computer screen because people do behave differently when facing a television:

1. Delivers scale. People watch more video for longer on a television versus on computer screens.

2. Supports pay services: the likelihood of people paying for services on TV is higher than on the internet.

Comish highlighted the importance of these points by adding that the UK DVD market is currently worth £2.2 billion. In 2015, digital market will be £1.1 billion in 2015.

The key focus now: Mixed models will be integral to monetisation, for most except a precious few. “Unless you can get colossal scale, you cannot make [your model]work on advertising alone.”

Trends for today, preparing for tomorrow:

Keep your bets placed on hybrid models, specifically. They hedge risks vs. building content specifically catered to ad support, which can quickly become a losing game. They also allow for speedy responsiveness to shifts in strength of one model to another.